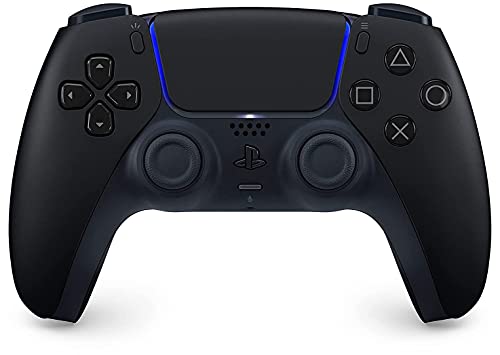 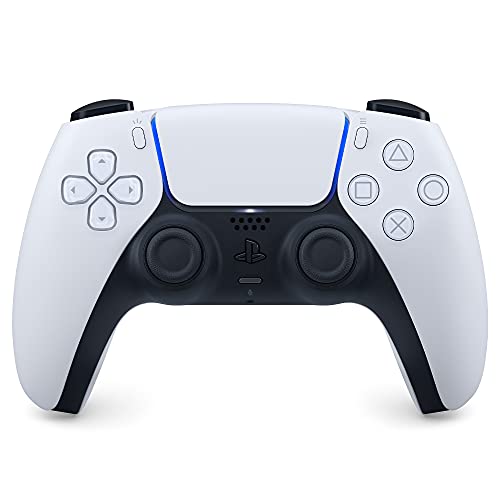 There are more officially licensed leagues, clubs, and stadiums in the game than there have been. With so much going on, we’ve decided to put together this list of all of the Licenced leagues in FIFA 23.

If you don’t already know, the FIFA, and the upcoming FIFA 23, often features certain stadiums, teams, and football leagues that bear the officially licensed name of a well-known brand. Below, we’ve got a couple of lists that will help you find out which leagues will be available in FIFA 23. Just bear in mind that a lot of these leagues have been revealed by leakers, so take them all with a grain of salt.

Other Details About FIFA 23

As well as the leagues we’ve featured above, the leakers have been having a field day with teams and stadiums all over the place. Below, you’ll find some links to various different articles we’ve written about FIFA 23.