If you haven't heard about the highly anticipated new range of Ryzen chips that are due for release this Sunday, then where have you been for the last six months? They are LITERALLY huge news and boast performance levels which are set to eclipse Intel's CPUs for the first time since, well, since I can remember.

There are a whole bunch of new CPUs which are set to hit shelves on July 7th that range from the 3600 right up to the 3900x. Furthermore, AMD has released a next Gen range of APUs as well which have been recorded showing some excellent benchmarking. All in all, it's looking very prosperous for AMD, and not so great for Intel.

CPU war aside though, if you're looking to purchase one of the latest Ryzen chips then you probably have a couple of questions regarding compatibility as well. The most common question we've heard is whether or not your old motherboard will be compatible with the new chips? And the short answer is yes. Praise the lord.

This being said, consumers will have to do a BIOS update in order to accommodate the latest chips. Now, don't be worried, even though the BIOS sounds like a scary place, it's actually quite easy once you know what you're doing, and in some cases, a BIOS update doesn't necessarily require you to access the bios at all.

For those that aren't convinced by my effort to destress the BIOS situation, this article is going to walk you through a simple step-by-step guide of how to find out whether your BIOS needs updating and how to update it.

Firstly, let's take a look at some of the motherboards which are going to have relevant BIOS updates. 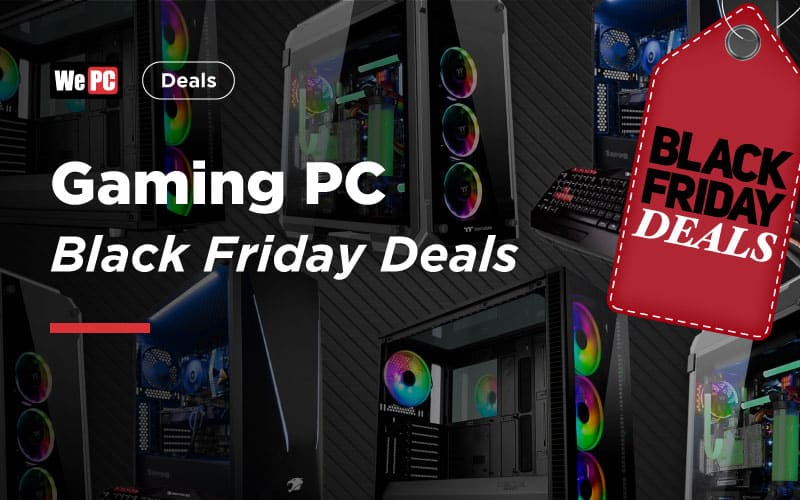 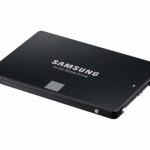 Check out this amazing deal on this Samsung SSD with a whopping 43% off this Black Friday!

MSI & ASUS are the first manufacturers to print a list of motherboards which will, or already do, have BIOS updates available for the new Ryzen 3rd gen chips. Below is an official, but NOT up-to-date, list of currently confirmed compatible MSI & ASUS chips.

As mentioned above, both MSI and ASUS have confirmed that this is not a finished article. If your motherboard is not on this list then don't worry, they will be updating it as further motherboards become BIOS compatible.

Both manufacturers have made sure their flagship X470 boards are compatible, which is useful as a lot of people are opting to purchase the cheaper x470 instead of splashing out on a fancy x570. Just be aware, if you want to utilize new features such as PCIe 4.0, then you will have to take the plunge and splash out on an x570.

Obviously, it isn't just MSI & ASUS making sure relevant BIOS updates are ready for when Ryzen 3000 customers come knocking. Almost all the manufacturers are getting geared up for the big launch day.

Here is a list of manufacturer websites and their compatible motherboards:

All the data can be found via these links on what motherboards are compatible.

This is where things become a little bit trickier. If you already have an AMD setup, updating the BIOS is going to be a piece of cake, we'll show you how a little further down. However, if you're an intel user who's doing the switch, or have an old AMD build with a non-compatible board, you're going to have to buy one of the motherboards listed above. This is where some problems start to arise.

So, if you don't want to splash out on a new X570, and decide to opt for let's say, an older x470, you need to update the BIOS before you can use the motherboard and CPU together. Unfortunately, to update the BIOS, you need a working CPU to do so (unless the board has a flash BIOS which only a few do). This is where the problem arises. How are you meant to update the BIOS when you only have the Ryzen 3000 CPU? Well, you have a couple of options.

The first, and easiest way, is to take your new board down to a local computer store and ask the guys in there if they can update the BIOS for you. They may do it for free, more likely will charge you $15 to do so — a small fee considering how cheap the CPUs actually are.

Secondly, you could buy yourself an extremely cheap CPU from Amazon, update the BIOS using it, then sell the CPU on as second hand.

Thirdly, you could buy a cheap CPU from eBay for the sole purpose of updating the BIOS, then re-sell once you've completed the update.

Lastly, you could buy a board that has a flash BIOS built in, meaning you don't need a CPU at all, you can just load the update from a flash drive.

So, you've established that your board needs a BIOS update, now how do I do it! This is the step by step guide of how to update the BIOS, let's get straight into it.

Before you get started, make sure the motherboard you have has the BIOS FLASHBACK feature. This is the feature that will allow you to update the BIOS without needing a CPU.

Ok, so once you've established which motherboard you have, go to the manufacturer's website, search for your motherboard and select the product page.

Once on the product page, select the support tab for your motherboard and search out the BIOS section.

Once in the BIOS section, search out the latest version of BIOS for your motherboard. You will be able to download the file onto your computer.

The name will correspond with the motherboard manufacturer. For example, for an MSI motherboard, you will have to change the file name to MSI.ROM.

Once you've changed the file name, take your flash drive and plug it into the BIOS FLASHBACK USB slot. This is a specific slot on your motherboard. If you aren't sure which slot it is then check the motherboard manual.

At this stage, it's worth mentioning that you only need motherboard power, nothing else is required.

Plug the USB into the BIOS FLASHBACK USB slot and press the dedicated FLASHBACK BUTTON.

You will know the motherboard is being updated because after 3-5 seconds a red light will flash continuously.

When the motherboard has been updated, the light will go off. Restart your computer at this stage and the BIOS screen will open up on your monitor. You can now install Windows.

If you don't want to invest in an X570 motherboard and are worried about manually updating the BIOS on a B450 or X470 motherboard then check out the following motherboards which include the BIOS flashback button usually found on the IO shield.

We recommend any of the MSI B450 motherboards, we generally use these on our budget Ryzen 3rd generation builds.

There you have it, the simplest way of updating your motherboards BIOS to enable it to run Ryzen's latest CPUs. Admittedly, it's going to be a bit of a pain for those who can't do this themselves, however, I know in time manufacturers are going to prepare pre-updated BIOS for older boards. It's just a matter of time.

If you want to beat the curve though and enjoy the new CPUs now, this is the best way to do it!

Any questions feel free to ask in the comments section below. 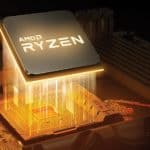 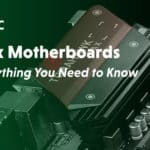 MSI “MAX” Motherboards: Everything You Need To Know 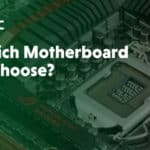 Which Motherboard Size To Choose? Micro-ATX Vs Mini-ITX Vs ATX