Can you pre order the AMD Radeon RX 7900XTX?

Now that the RTX 4090 and RTX 4080 have launched, you may be considering an alternative. With RDNA 3 around the corner and both the current options are much cheaper than Nvidia and rumored to be competitive. So you may be wondering can you pre order the AMD Radeon RX 7900 XTX?

As many people have realized Nvidia is scalping its own cards now with the current selection well into the $1000 range. So some completion won’t do any harm and might be a good consideration.

However, if you’re eager to pre order the 7900 XTX you’re going to have to wait. As it’s unlikely you will be able to preorder the graphics card. It’s not been a feature of GPUs for some time now, and you have to race to buy them when it comes out. 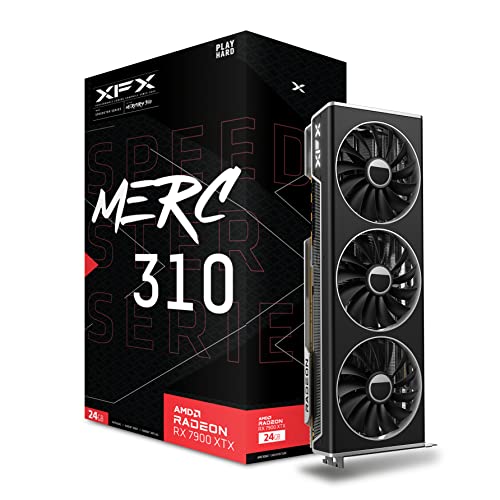 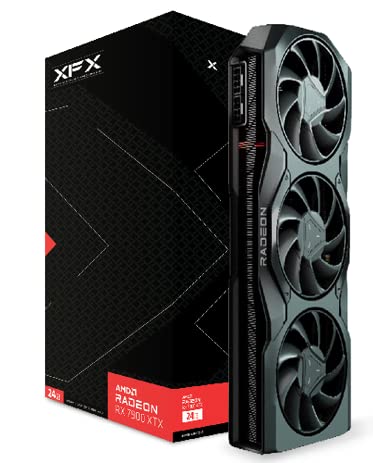 Previously you may have had the option to pre order previous generation cards before the 30 series. However, the launch of the 30 series was rather in a different environment that wouldn’t allow that to happen.

As that launch happened during the pandemic, with many supply chain issues. Which lead to the lack of stock of any cards. Either stuck in shipping or simply not enough made, which meant there were not many options to buy it.

As the retailers did not know how many they would be able to get they couldn’t promise you to get one. This meant you wouldn’t be allowed to buy one as it wouldn’t be promised you could get one.

Another reason stock was lacking is scalpers. They would buy up whatever they could and sell it off for a higher price than it should. Therefore you won’t be able to pre order the 7900XTX until after its release.

As of now, some retailers like Scan will allow for some cards to be pre ordered if they know it’s on the way. So you will have to wait till the release day in mid-December for the new AMD cards to launch and get your hands on one.