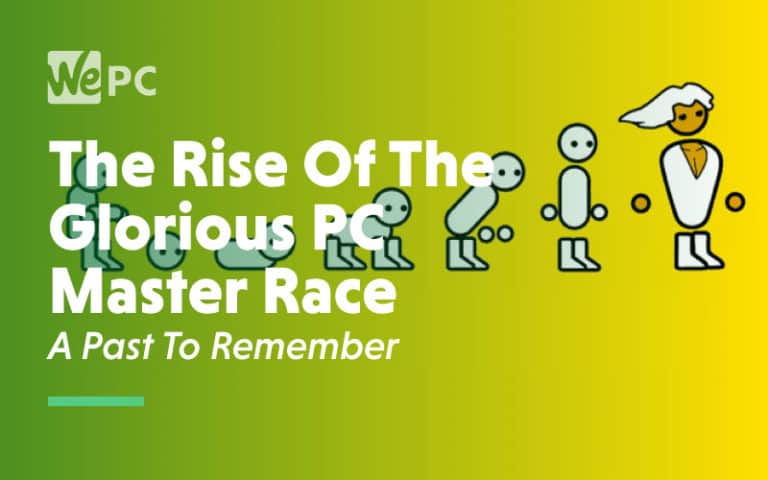 Table of Contents hide
Share this Infographic On Your Site
Before it all began…
The Glorious PC Gaming Master Race
Anyone can join the community!
What is “Peasant”?

How did PC Glorious PC Master Race rose to existence? Join us as we travel back in time to witness its success and glorious achievements through the years.

Click here to view an enlarged version of this infographic

Before it all began…

There was once a small community on Reddit, not known by the world.. a community smart enough not to choose a console potato over a PC.

Little by little, the community grew with a solid aim and goal in mind:

It was a peaceful community, one that is all about love, help, promise, brotherhood, and computer builds.

They were computer enthusiasts, those who have witnessed the true power of a PC.

They were not officially branded and recognized until BEN “YAHTZEE” CROSHAW, a game reviewer and comedic writer, finally lit up the skies, branding the community as..

It was from a review he made for The Witcher.

“Quite some time ago I coined a phrase in Zero Punctuation that now has its very own page on knowyourmeme.com – The Glorious PC Gaming Master Race. It was intended to be ironic, to illustrate what I perceived at the time to be an elitist attitude among a certain kind of PC gamer. People who invest in expensive gaming PCs and continually spend money to make sure the tech in their brightly-lit tower cases is up to date. “

What once was a small community is now so large you can find members from all over the world, growing strong in numbers.

But like any other protagonist, there lies an antagonist…

Who would be crazy enough to think that a console potato is superior over a PC? They do, the good-for-nothing, the dirty console peasants potato believers.

All they care about is fame and recognition. They blindly believe what they see and blind enough to see what is to be believed.

“..a console is superior over a PC”

“..we have more games than PC”

“..we have more exclusives”

They went too far to the point they started showing false reviews about PC.

Take note: they use MS PowerPoint and video editing softwares on a PC

Seeing as how a PC is very capable of doing everything, this community we now call The PC Master Race(PCMR), know they could thrive and rise to the top..

If you are sick and tired of 30fps max, low rendering speeds, 1080p max, and bad texture, it’s time to be a member of PCMR.

Anyone can join the community!

The Best Part of Joining PCMR?

Peasant, based on Wikipedia’s informal definition, is “an ignorant, rude, or unsophisticated person; a person of low social status.” Similarly, “potato” refers to the gaming platform (console).

The community of PCMR uses the word “peasant” differently. The term simply is not meant to degrade a person or addresses and individual indirectly as such. With how the term “peasant” is being used over the world, it is likely that this term will have a new definition in the coming computer generations.

The PC Master Race uses the term “peasant” as a personification of willful ignorance regarding the objective superiority of PCs over consoles. The term is especially applicable when facts are ignored or dismissed in lieu of regurgitated console marketing disinformation in an effort to defend some abhorrent practices by console manufacturers.

Furthermore, the term is not addressed to people who does not have the financial capacity to afford a high-end computer setup and resort to low-end PCs. In fact, there are a number of people in the community who plays in low to mid range PCs while saving up to get a higher-end PC down the line.

People who play on both a console platform and a PC does not make a “peasant” at all. It is possible for you to find a handful of individuals who are saving up to get a mid to high range PC in the near future.

What makes the PCMR community great for this regard is the fact that professionals or computer builder enthusiasts are very much open to helping out people in need of quality advice.

PCMR or The Glorious PC Master Race was a small group or community on Reddit back in the days. The main purpose and aim were to help fellow PC gamers. By the time it grew, the aim and goal extended to help people about computers as a whole.

Gamers and computer enthusiasts gather, share ideas, and talk about gaming updates and technological developments. Nevertheless, the PC is far superior over other gaming platforms you could find, especially consoles. 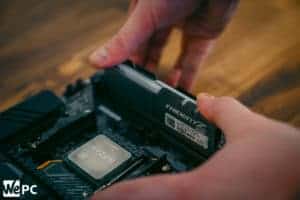 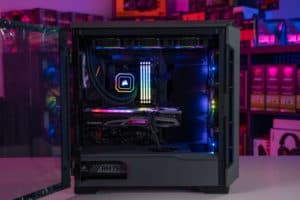 How much does it cost to build a PC? Gaming PC costs explained 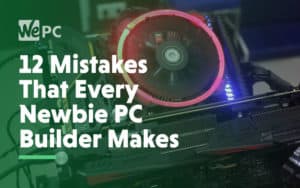 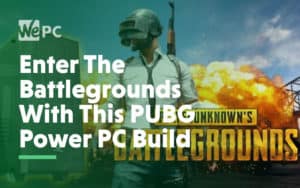 Enter The Battlegrounds With This PUBG Power PC Build