Home » Tips & Tricks » The Wolf Among Us 2 Release Date

The Wolf Among Us 2 Release Date 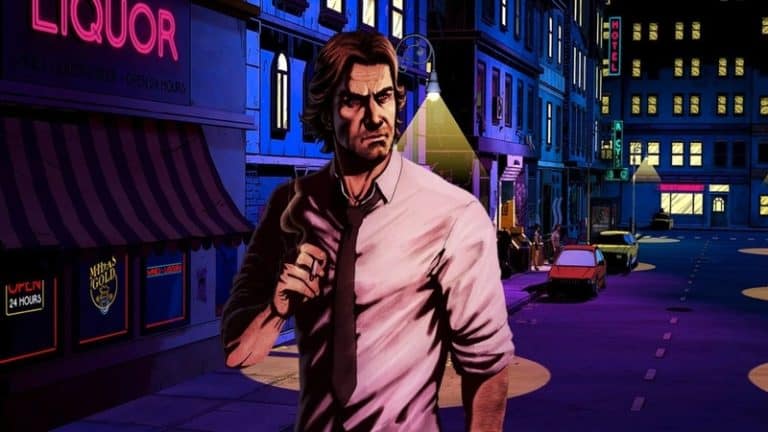 So, we finally got a trailer for the anticipated continuation of one of the best games in Telltale Games’ history The Wolf Among Us.

The Wolf Among Us 2 is a direct sequel to a game from almost a decade ago. It is a comic noire adventure game focused on the story and characters. It is based on the comics about fables which are fairytale characters brought to life in a noire atmosphere mixing the human world with the world of the fables.

The game was initially announced at The Game Awards 2019 with only a concept teaser, but many fans waited for years for the continuation of the beloved The Wolf Among Us, so the hype was real.

The Wolf Among Us 2 is scheduled to release in 2023. Today it was announced that the game will release on PC, PS4, PS5, Xbox One S/X, and Xbox Series S/X next year. PC is sated as Epic Games Store release. The game will be released episodically, with one episode at a time. It seems that all of them will be released in 2023. The plan is for all the episodes to be finished before the release of Episode One.

The Wolf Among Us 2 – What we know so far

Apart from the two-and-a-half-minute trailer, we got some interview materials and some questions answered. Nick Herman, the Co-Founder of AdHoc Studio, and Jamie Ottilie who is the CEO of Telltale Games answered added some more light on to the project.

Story: Bigby is in anger management and is suspended from his role as a Sheriff of the town of Fabled. Snow White is also making her return.

Gameplay: The art style remains the same, but the game now runs on Unreal Engine which allows for more possibilities. The gameplay will remain mostly true to its roots with a lot of dialogue and QTE.

Make sure to stay up to date with the most recent gaming news and follow WePC News section. Take a look at WWE 2K22 Every Edition Revealed.