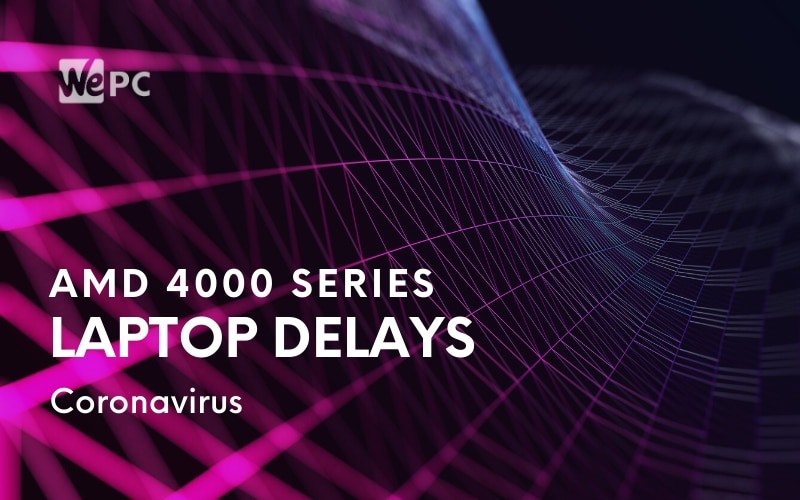 As you’d expect, a lot of people are just itching to try out the new Ryzen 4000-powered  gaming laptops. However, due to some unexpected delays due to the COVID-19 virus, we haven’t seen too many in the wild.

The AMD Ryzen 4000 mobile series in the Zen 2 line was launched over a month ago now to the excitement of many of us. With processors such as the Ryzen 7 4800H looking particularly impressive, some gamers have started to ask the question “why can’t I buy these laptops yet?”.

Why Can’t We Find These Laptops?

It goes without saying that the COVID-19 pandemic has derailed a lot of plans over the course of this year. Even though AMD’s Frank Azor put the lack of releases down as “unexpected delays”, it doesn’t really come as much of a surprise.

If you do go looking for these laptops, online retailers such as Amazon and Newegg have laptops such as the Asus TUF Gaming A15 listed as “not yet in stock” and not even available for preorder. This is frustrating but expected news for those who were looking to pick one of these new systems up.

Could We See Something Soon?

On a short Twitter thread, Videocardz noted that it had been three and a half months since the announcement of the Radeon RX 5700M and 5600M GPUs. The good news is that Frank Azor jumped in to set people’s minds at ease saying “This and next month you’re going to see many more Ryzen powered laptops become available including a few Radeon powered ones as well. COVID 19 caused some unexpected delays”.

This bit of good news is certainly welcome as on paper these new gaming laptops look very impressive. However, other than the couple of laptops we’ve already mentioned that are available for pre-order, there’s not a whole lot out there.

Hopefully, the Tweet from Frank Azor means that things could be changing shortly, but whether this is in the coming days, weeks, or months, we’ll have to keep you posted. As always, here at WePC, we’ll be keeping an eye out for any potential releases. Be sure to check back soon to find out more. 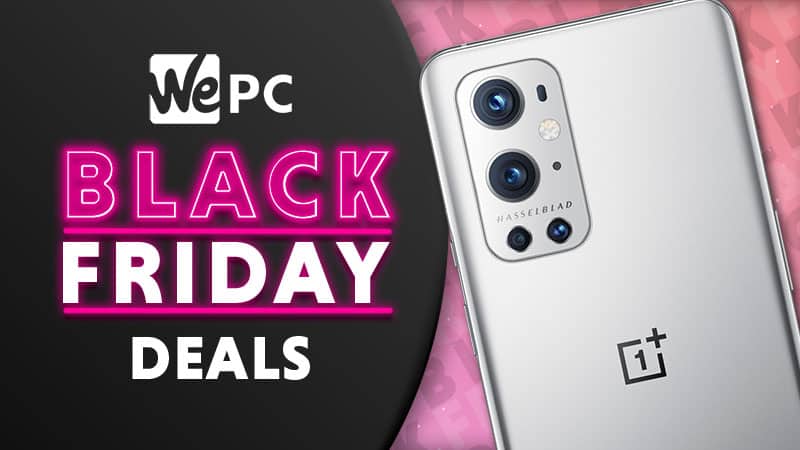 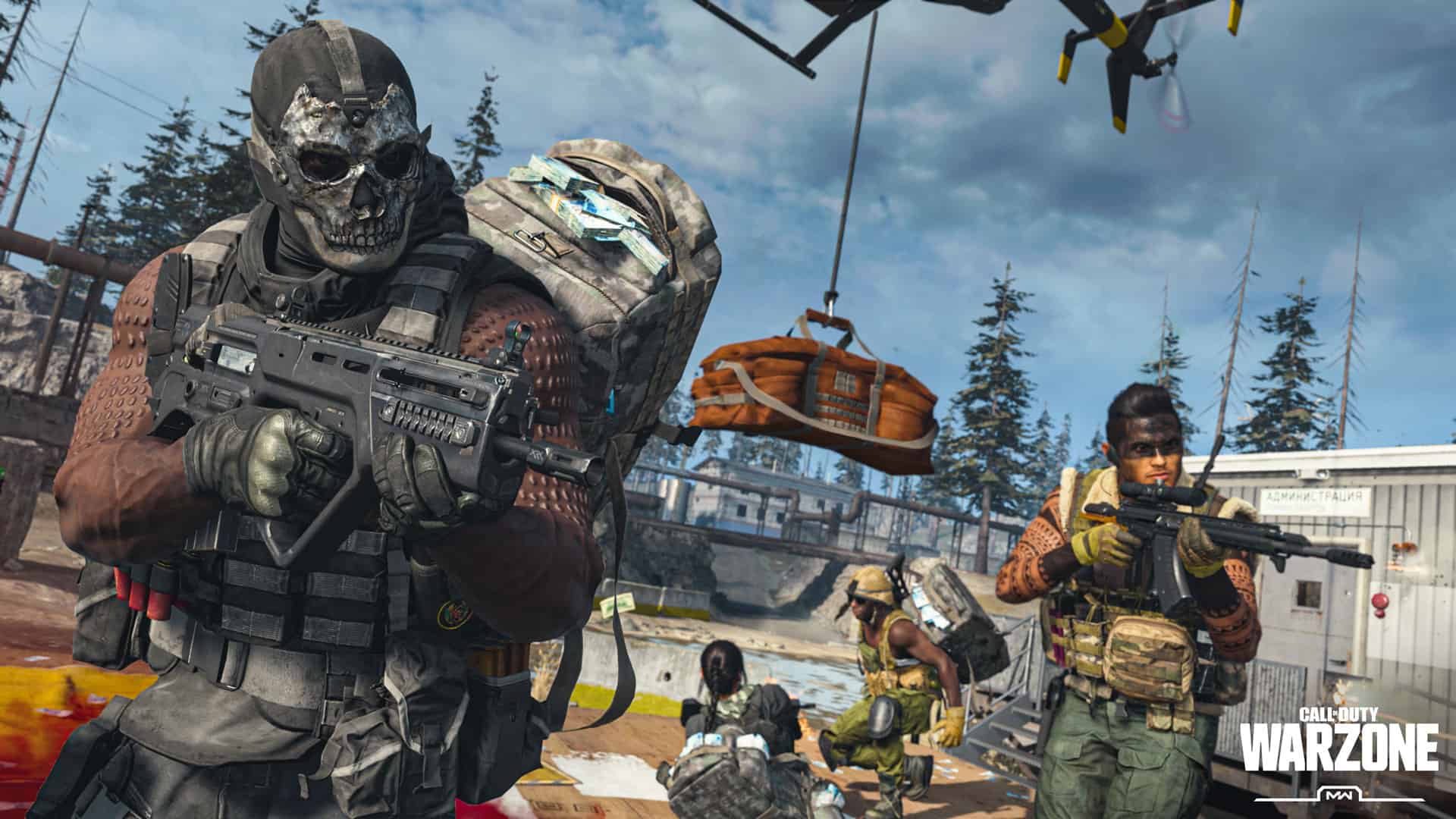 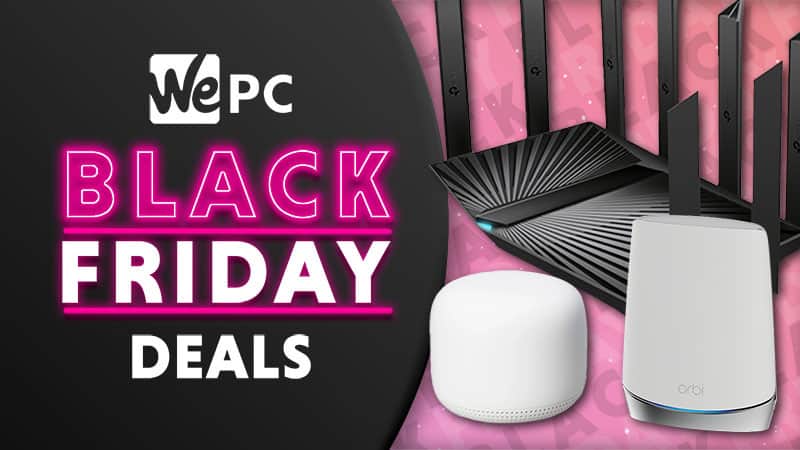 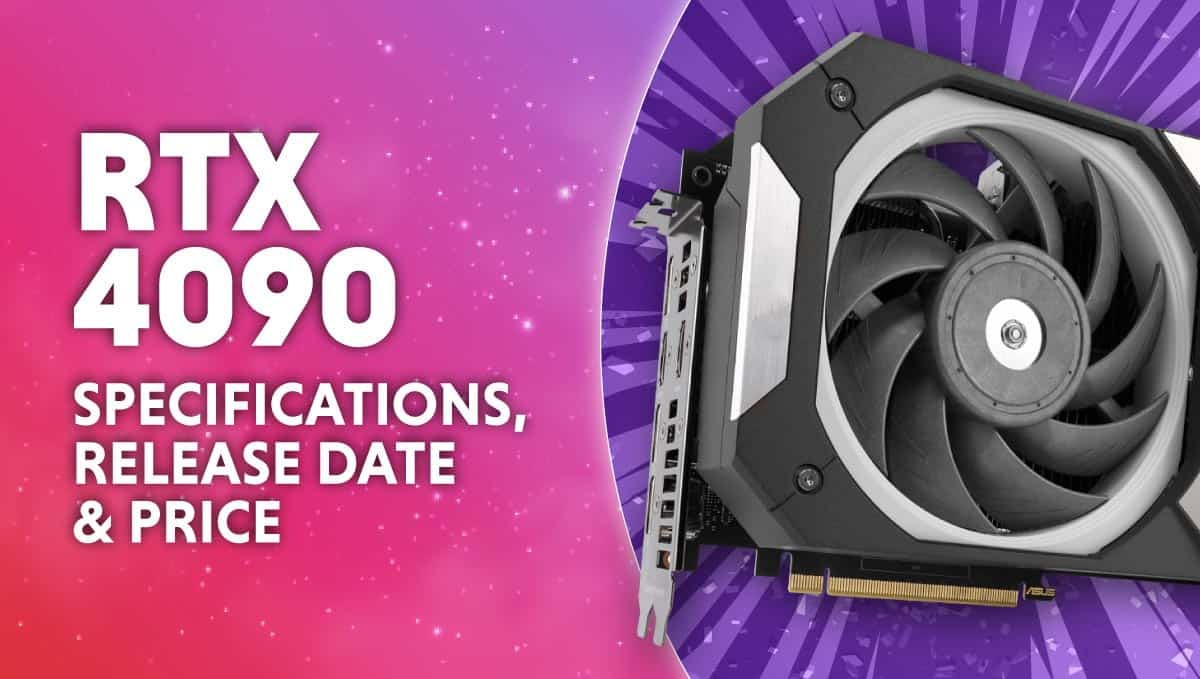