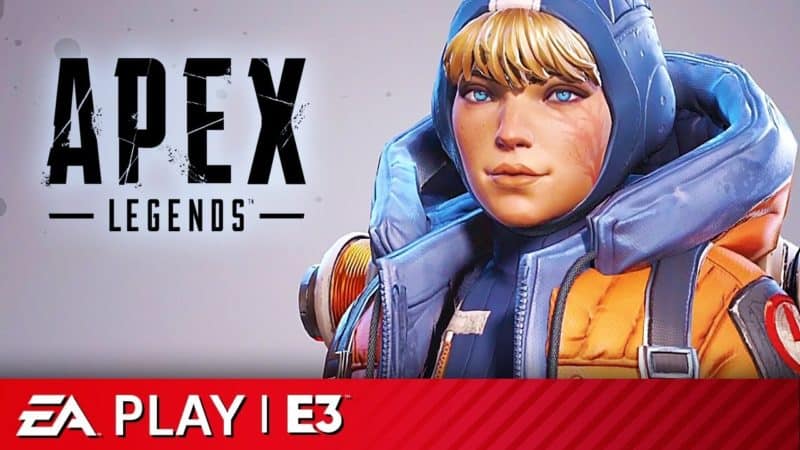 Although in the midst of a slump after a spectacular launch last year, Apex Legends took center stage at EA’s E3 2019 showcase with the publisher providing details about the upcoming Season 2 Battle Charge including brand new Legend Wattson, a new weapon, a ranked mode, and skins.

Wattson – the tenth Legend to join the fray – the daughter of a French lead electrical engineer is endowed with an exceptional mind and plays like a static defender. She appears to offer a more refined style of gameplay than the all-guns-blazing approach of the existing roster of Legends.

Her Perimeter Security tactical ability allows the construction of electrified fences via a series of connected nodes that can be arranged in all manner of permutations. These cause damage to enemies while slowing them and alerting allies. Her passive is Spark of Genius, which sees accelerants immediately charge up the player’ ultimate and, while in proximity to Interception Pylons, provides a boost to tactical ability recharging meaning she can lay down fences in quick succession. Finally, her Interception Pylon ultimate repairs shields and obliterates incoming ordinance and projectiles like grenades and bombardments.

The new weapon, L-Star, an energy-based plasma fueled EMG light machine gun using nonrefillable 60 round magazine experimental ammo is pulled directly from Respawn-developed Titanfall 2. You’ll be able to pick it up from care package supply drops only, and it carries a gold rarity rating, but expect among the highest damage of any weapon in Kings Canyon. Respawn is planning some meta changes to the overall family of weapons including two new hop ups, but the developer didn’t go into any further detail.

Respawn also explained that the lessons from the underwhelming Season 1 launch are reflected in the Season 2 Battle Pass including a switch to challenged-based rather than time-based progression allowing players to cut down on the grind and reach level 100 much quicker than previously. Challenges run on a daily and weekly basis while also being stackable if you take a break from the game.

Badges and stat trackers are being removed in exchange for three new content types to be unveiled later on. Additionally, leveling to 100 will earn enough crafting materials to pick up a legendary item. Four new skins arrive too including Caustic’s Prince of Darkness, Octane’s Jade Tiger, a Spitfire The Intimidator skin, and the Iron Rampage skin for the R-301.

Finally, Respawn confirmed Apex Legends’ first ranked mode. There are six progression tiers with the chance to cap out for lower skilled players. The tiers range from Bronze to Apex Predator. Each tier has a matchmaking system to ensure the best possible match for player skill level. End of season placements will earn tier specific rewards.

Wattson and all the changes hit Apex Legends when Season 2 starts in earnest on July 2nd. 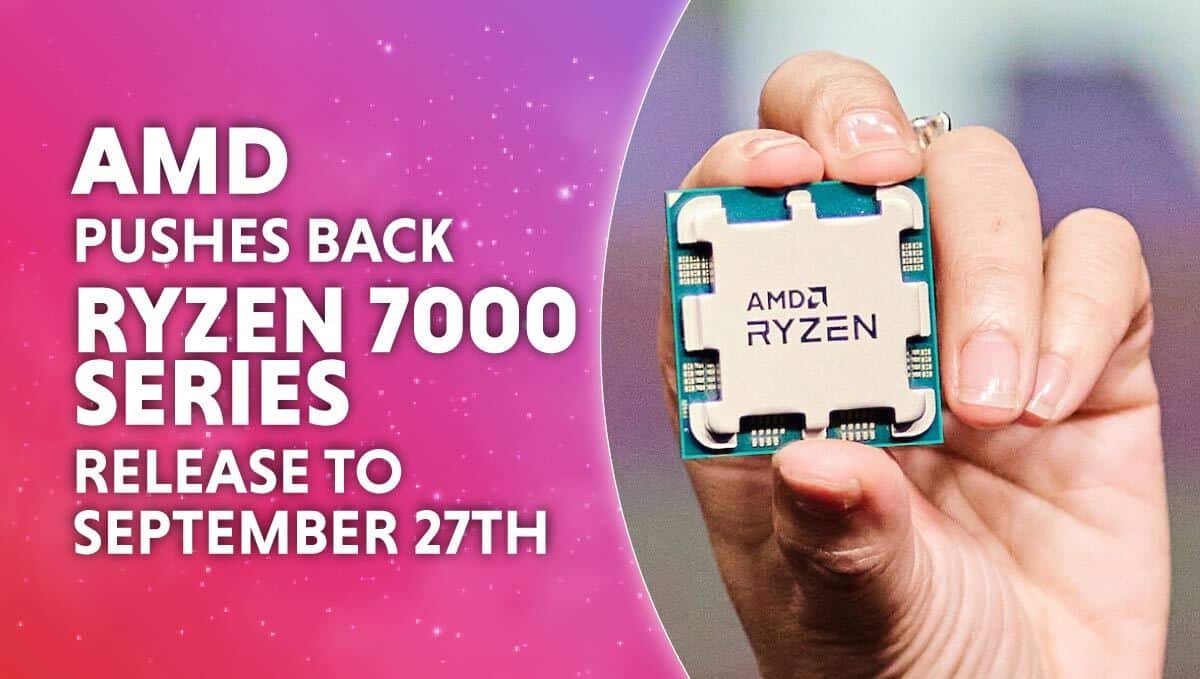 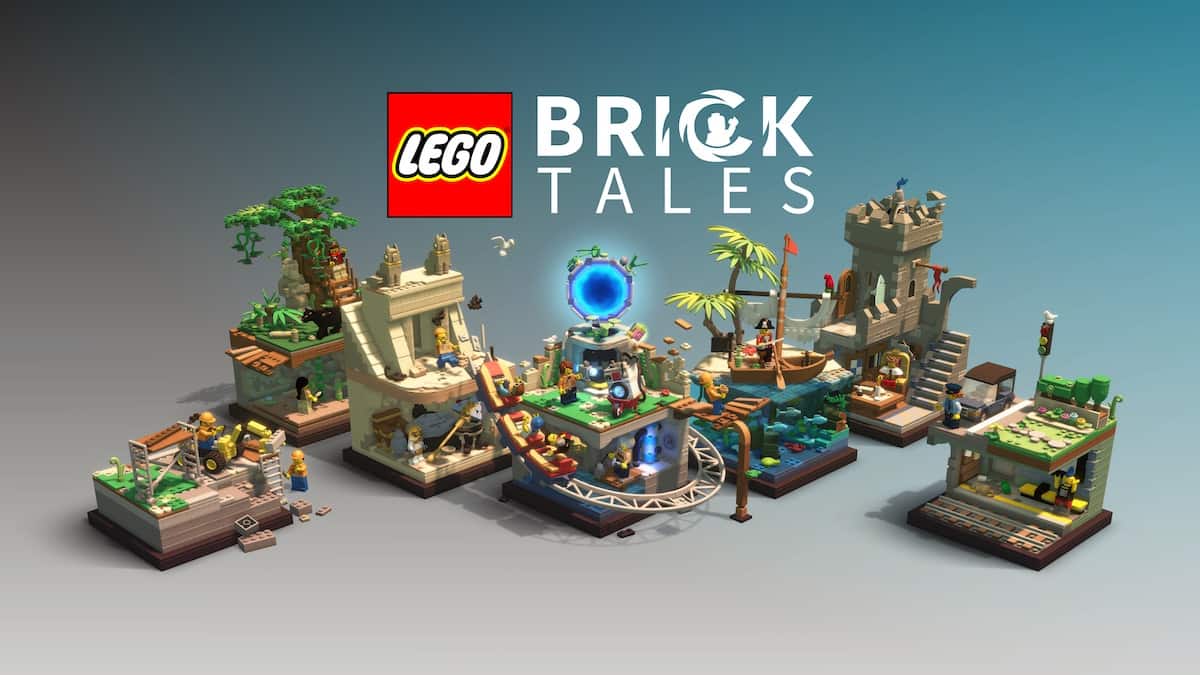 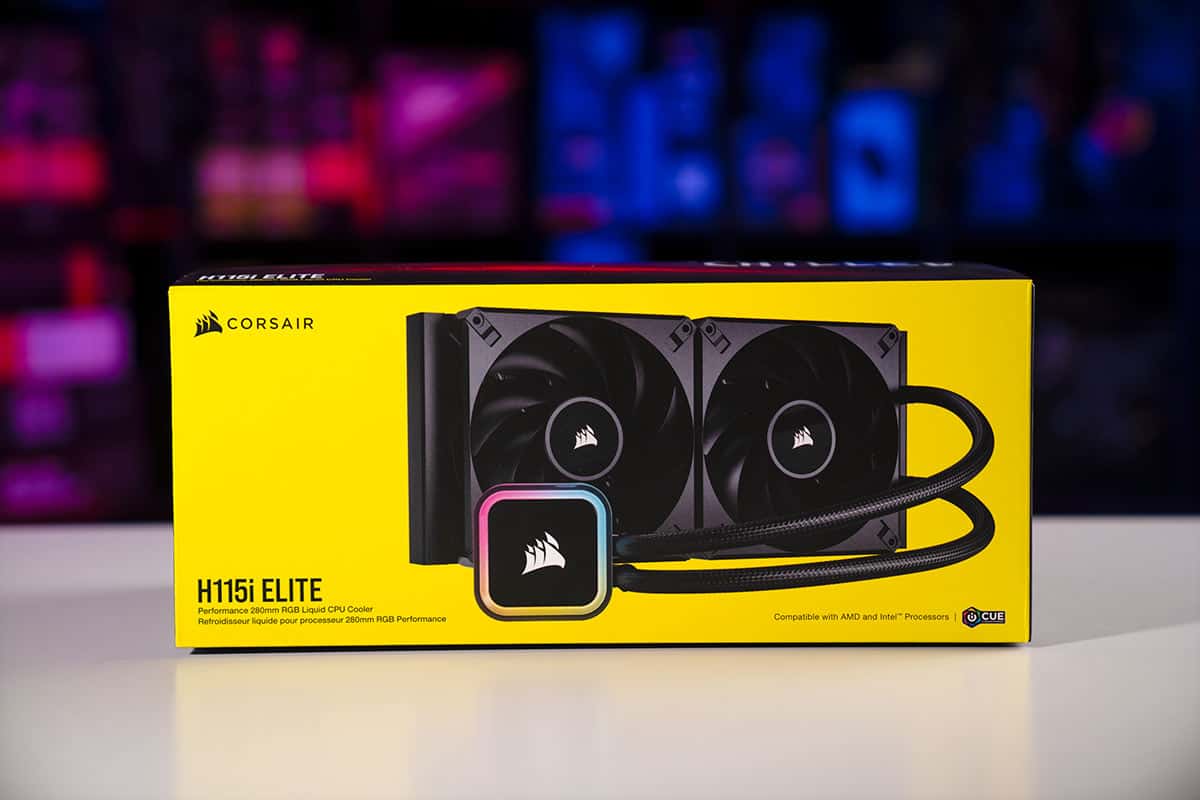 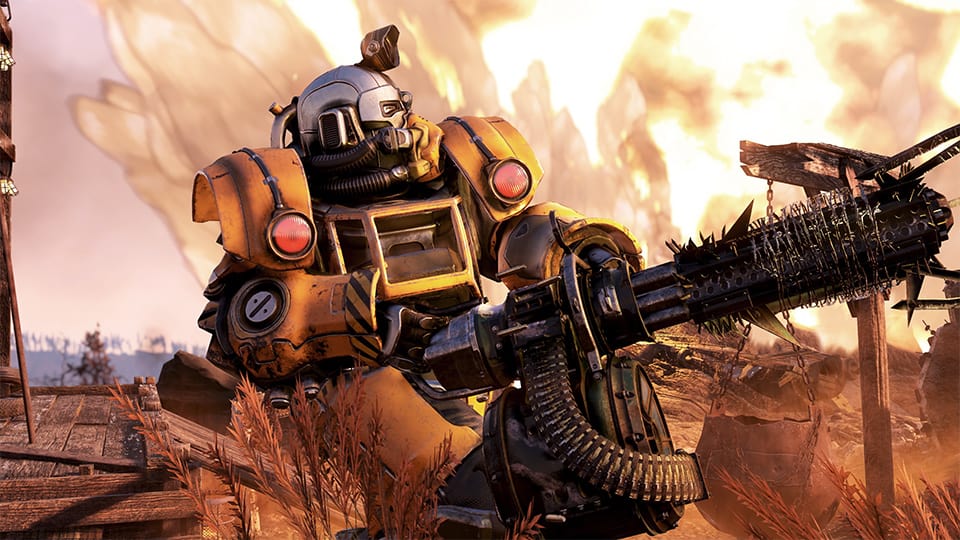