The Chinese Communist Party has announced new restrictions on game time for anyone 17 or younger, which will limit them to only three hours a week. More specifically, to an hour of gameplay between 8PM-9PM on Friday, Saturday and Sunday.

It will be put upon game developers and publishers to enforce this draconian new policy with facial ID technology, and those found to be in violation of the new video game ban guidelines by regulators may find their rights to release video game content in the People’s Republic of China to be revoked.

China’s biggest state-run news agency, Xinhua, referred to video games as ‘spiritual opium’, doubling down with the statement that; “No industry, no sport, can be allowed to develop in a way that will destroy a generation.”. —This seems to be a bit of an extreme reaction if you ask us, with studies having already shown that gamers have better hand eye coordination, improved memory and problem solving skills than their non-gamer peers.

How have Chinese rules on films had an effect on Hollywood?

The CCP currently has rules that restrict the importing of films into the People’s Republic of China. The ‘film quota’ is typically 34 foreign features a year. The films are often recut to avoid subject matters that the Chinese Communist Party finds immoral, questionable or otherwise uncomfortable. Topics that can get your release banned have a wide range, including but not limited to supernatural stories, depictions of superstitions, unsanitisied historical truths or perhaps most egregiously, depictions of homosexuality.

Hollywood has realised that they can get around much of the foreign film approval process by doing co-productions with Chinese studios and financiers. This has led to several key scenes filmed in Chinese locations, and the incorporation of Chinese stars —as well as increasing outcry from the LGBTQ+ community as they find themselves increasingly marginalised and erased from blockbusters like Star Wars to get films past the Chinese censorship board. While not largely spoken about by publishers or developers —but let’s be honest, the entire games industry is 75% smokescreen, so what is— it is likely that outdated attitudes being forced upon media might affect what stories are told in video games.

How will China’s video game ban affect the rest of the world?

As of 2020, market researcher Niko Partners had data that said about 42% of China’s population played video games, which is roughly 720 million players. They estimate that by 2024 the gaming population of China will be around 772 million, which is twice as big as the entire population of the United States.

Gaming publishers will obviously want a cut of that large market, so the shift towards Games As A Service projects, indie retro revivals and fast paced multiplayer action games could be rapidly accelerated in search of profit. This would create more games where you can just drop in and out, but would shift the way stories are told in most games away from open world cinematic adventures that can take up to a hundred hours each.

The Chinese video game restrictions don’t apply to people over the age of 17 however, so we could just see longer games for adults, while children’s and all-ages games will probably get shorter and faster in pace.

It’s already worth noting that China already places restrictions on the video games industry. For a long time, foreign consoles weren’t even allowed into the region, leading to strange consoles and collaboration brands like the iQue, a collaboration between Japanese gaming giant Nintendo and an entrepreneurial Chinese-American scientist called Wei Yen.

In an attempt to counter internet addiction in young people (which China was concerned about as early as 2008) games like League of Legends have tracked players’ ages with state-issued identification numbers and if they were found to be a minor had their available times restricted in accordance with laws.

It’s likely that these updated Chinese video game restrictions will affect the balance of some games, as MOBA games like DOTA2, Rainbow Six Siege or Counter Strike: Global Operation can sometimes take as long as 90 minutes. Fortnite and other Battle Royale competitors should be largely unaffected, as thanks to the storm, matches usually take no more than 25 minutes each.

While it is too early to see how things will play out, we can only hope that the key video game industry players won’t compromise and change things too much overall for the Chinese market.

It could, sadly, just be that China starts to be split off from the rest of the online gaming community, with special re-balanced or otherwise altered versions of games that work only in the region. It would be a shame, but this is a strategy that games like Rainbow Six Siege, Fortnite and DOTA 2 already employ to a lesser extent. 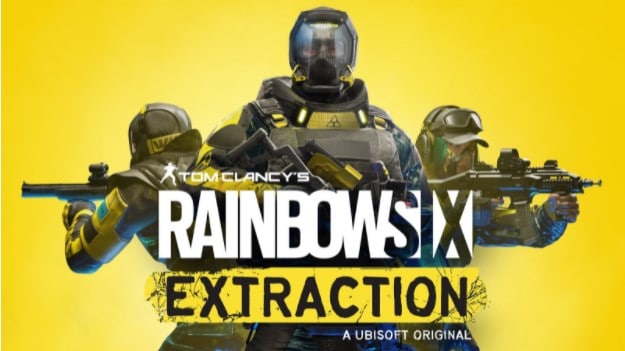 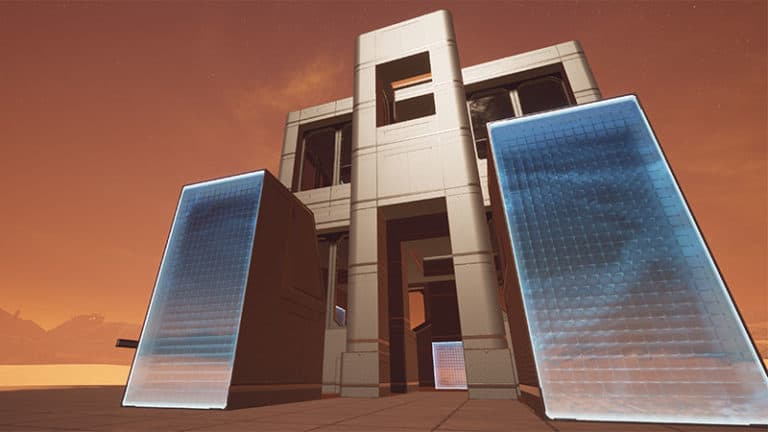 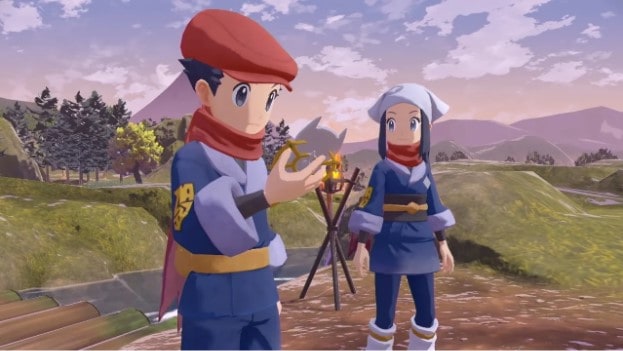 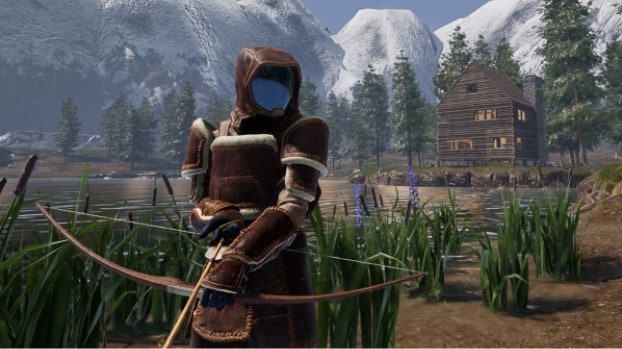 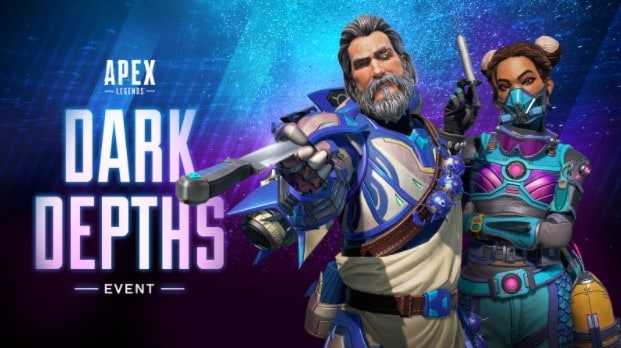 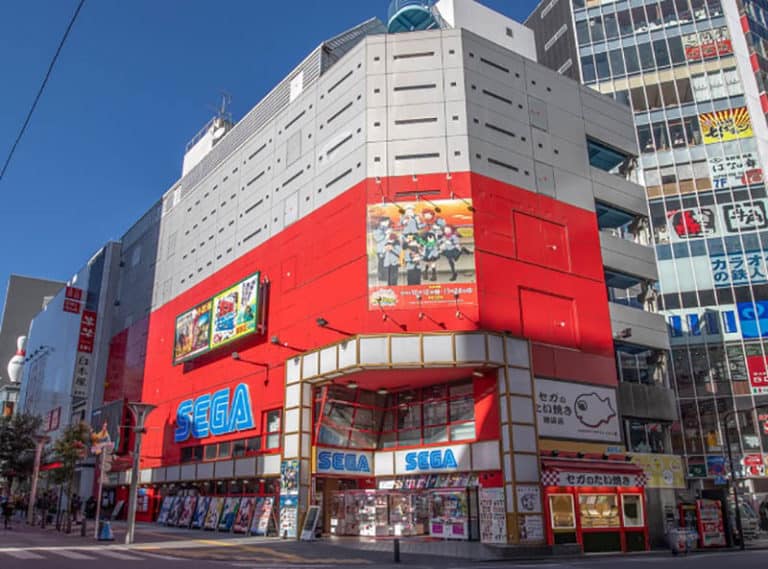