Like many gaming events due to happen this year, Electronic Arts switched to a virtual-only event called EA Play Live. This would have been a huge E3 press conference but event cancellations made it impossible.

The good news is, we got plenty of exciting announcements at this live event. We’ll be covering some of the biggest news below.

It’s been a rumor for a while now, but EA has finally confirmed that Apex Legends will be getting cross-play functionality.

EA also confirmed that Apex Legends is coming to Nintendo Switch this Autumn along with the cross-platform functionality. We don’t have any gameplay footage of this yet though so we’re not sure how it will run on Nintendo Switch.

Another announcement introduced a new seasonal event, the “Lost Treasures Collection” which got its own trailer, featured below.

This will feature a new “Armed and Dangerous Evolved” limited-time game mode which will have a portable resurrection tool for reviving teammates.

Star Wars: Squadrons has been gaining a lot of hype recently since we saw the trailer land. Now we have some gameplay footage to give us a better idea of what to expect.

In this new first-person space shooter, you will be in the pilot seat of iconic spacecraft such as the X-Wing and TIE Fighters. So far, the gameplay looks impressive and we can’t wait to play it.

This trailer showed off what we could expect in both the singleplayer and multiplayer modes. It also gave us a first look at some of the types of ships we will pilot, as well as their optimal use in battle.

This title will be released on October 2nd across PC, PlayStation 4, and Xbox One. It will also be playable in virtual reality on PC and PlayStation 4.

While it was only a brief glimpse, we saw Dragon Age 4 showcased at EA Play Live too. All we’ve got so far are three fantastically dramatic and moody images. There’s an image of a dark and mystical forest, and the other two images feature red lyrium which gives us some clues on what to expect. 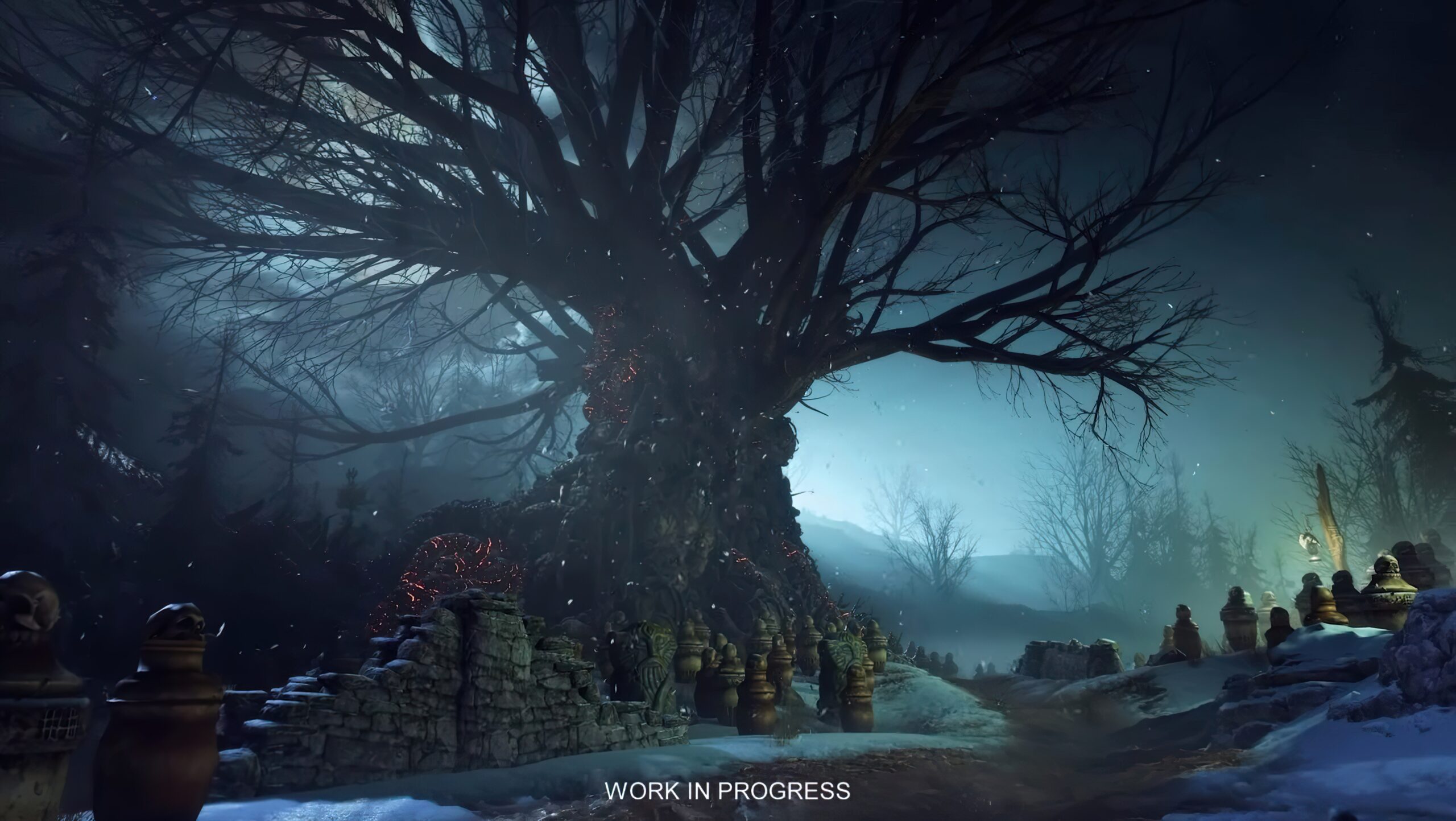 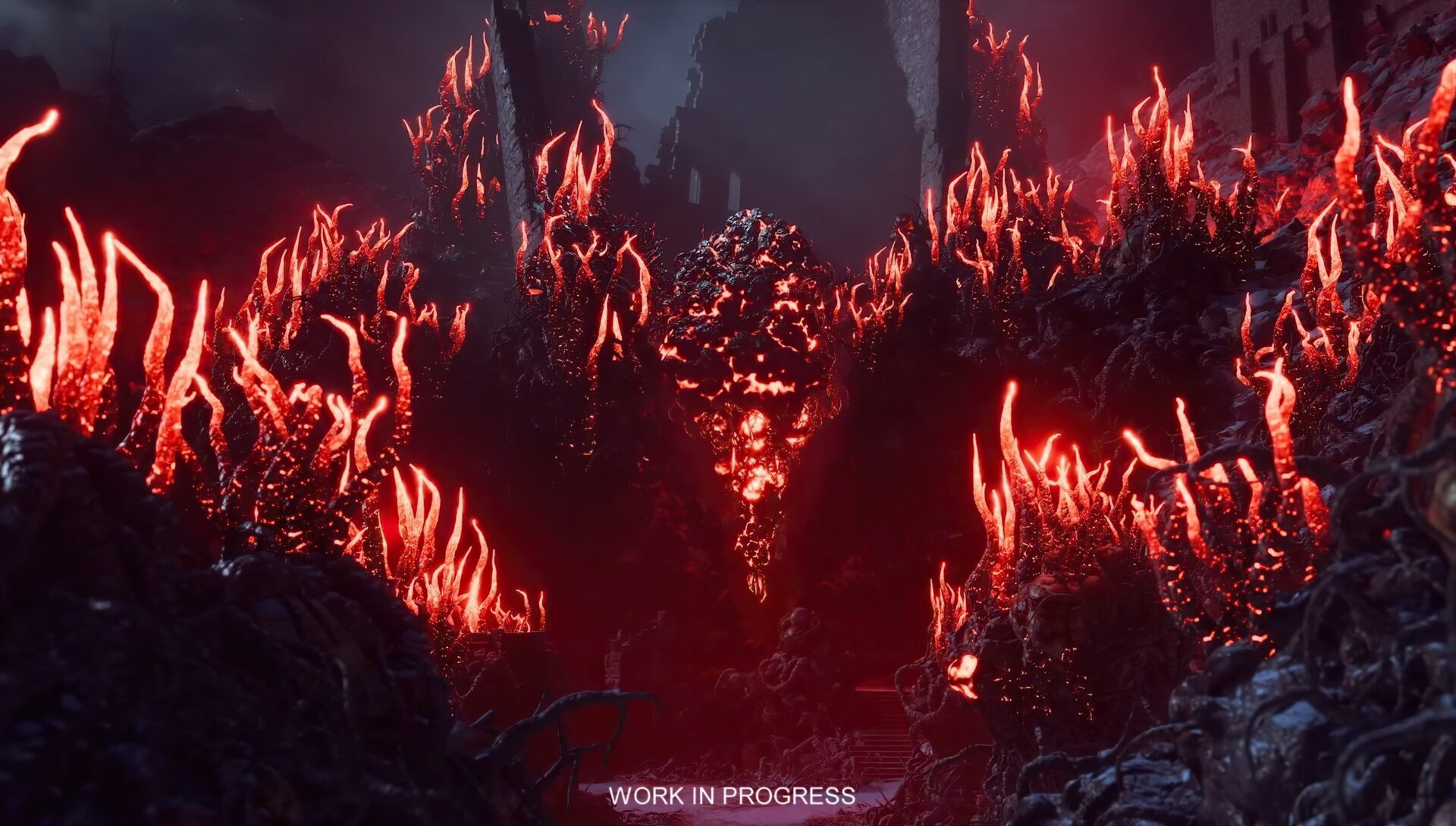 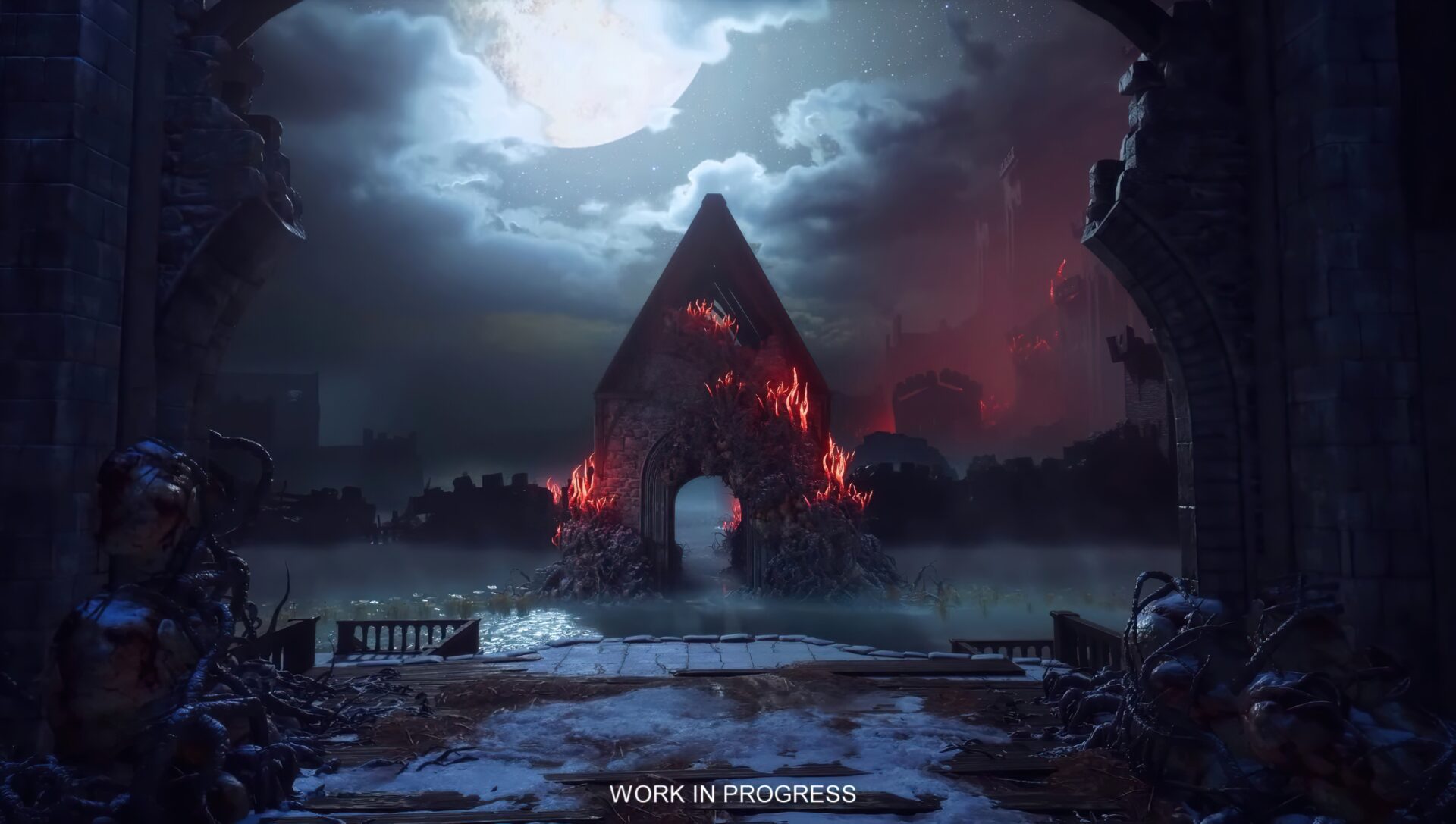 If it’s been a while since you’ve played a Dragon Age game, red lyrium is the more powerful and addictive form of lyrium which has been corrupted by the Blight. These images suggest  that it’s alive and can even infect places, as well as people.

For now, we can only guess what the plot will look like but we’ve got high hopes. Dragon Age 4 is expected to launch at some point in 2023 according to EA.

While we don’t know much about his title, EA revealed that a brand new Skate game is coming. This was announced towards the end of the press conference as just “one more thing” which was a nice surprise for Skate fans.

Chris Perry, the game’s director said: “It’s the beginning. The Skate evolution continues.” He even went on to suggest that Skate 4 is a result of years of fan requests - “you commented this into existence.” So, if you were one of those requesting for a sequel, give yourself a pat on the back, it’s finally happening.

Overall, there were some pretty exciting announcements to get us all talking about. There was a good mix of new game announcements, trailers, and updates.

What announcements were you most excited to see? Have you been itching to play the new Star Wars game or are you finally happy to hear confirmation of Skate 4? Let us know down in the comments.