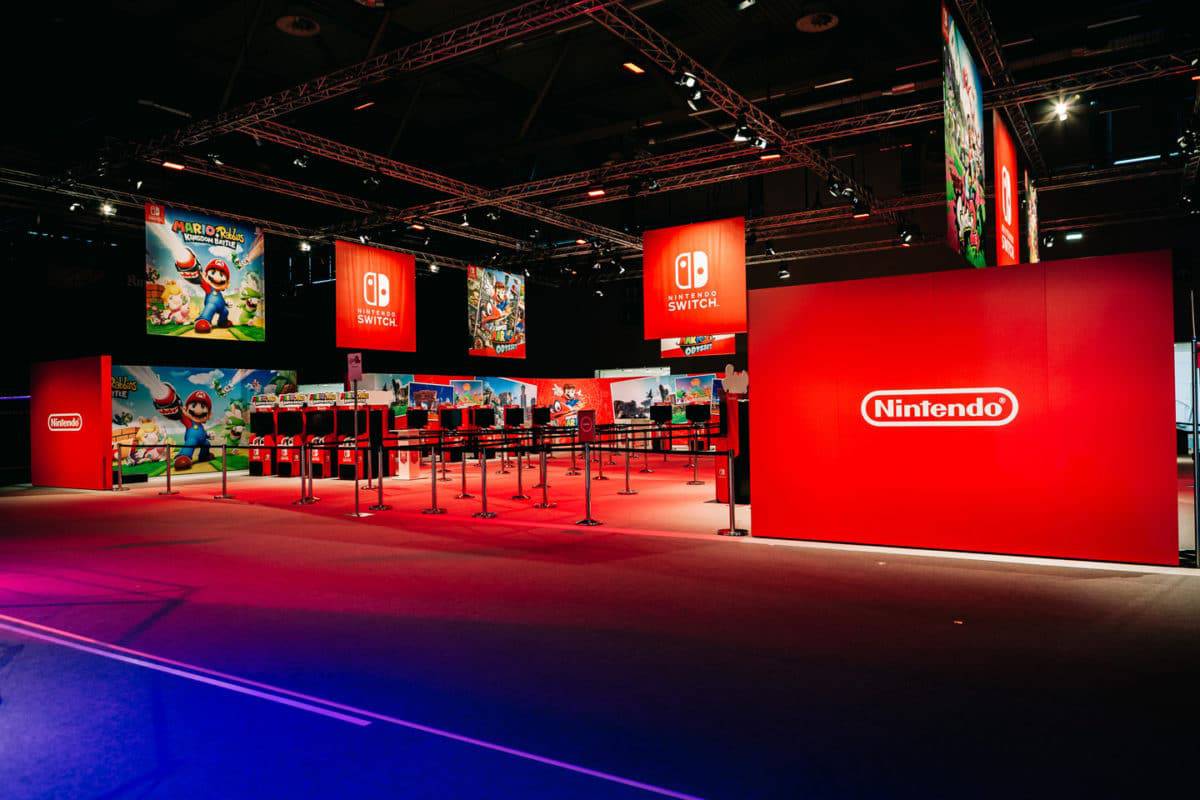 Nintendo took the unconventional path of dedicating a full Gamescom live stream to the rich and wonderful world of indie games. While triple-A blockbuster titles often steal away the limelight, there’s much to be excited about and some real treasures are headed to the Nintendo Switch in the coming months and early next year.

We’ve collected all the titles (and there’s a ton of them) announced during the Nintendo Indie World showcase for easy digestion. Without further ado, let’s dive into what’s heading to the Nintendo Switch.

Moon Studios’ gorgeous platformer Ori and the Blind Forest finally arrives on Switch. A match made in heaven if you ask us. Players can jump in from September 27th and experience the excellent gameplay and stunning visuals of this oft-overlooked gem.

The ground-hog day roguelike Risk of Rain 2 heads to Switch this summer. Never-ending hordes of monsters, plenty of loot, and a beautiful world to discover merge to create one of the most compelling multiplayer experiences out there. A firm release date should surface during Pax West at the end of this month.

This one is definitely for fans of Stardew Valley and the broader pixel art style that seems to be doing the rounds in recent years. Pixpil’s Eastward launches on Switch in 2020. Eastward is published by Chucklefish so expect a vibrant and whimsical world to get lost in for hours on end.

Freedom Finger harks back to the halcyon days of arcade side-scrolling shooters to great effect. Add in a zany art style alongside increasingly oddball backdrops, and Freedom Finger is a beautifully strange addition to the Switch catalog. Freedom Finger is slated for release this Autumn.

Sitting somewhere between The Long Dark, Journey, and Night In The Woods, Röki is the latest effort from the good folks at Polygon Treehouse. A point and click adventure brimming with Scandinavian folklore, Röki finally becomes available to Switch owners this Winter. Oh, and it features a giant, friendly wolf.

Isometric hack and slash RPG dungeon crawler Torchlight II ports over to the Switch in two short weeks on September 3rd. And, although first released back in 2012 for PC, it remains a fan favorite for all the right reasons.

We’re due a good skateboarding game, and Skater XL looks primed to deliver just that as we wait for Skate 4. It rolls onto Nintendo Switch in 2020.

Youropa offers an original take on the 3D platformer trope. Coined a ‘platform puzzle paint adventure,’ it throws gravity to the wind to provide novel gameplay. It’s cutesy aesthetic and atmospheric levels suit the Switch perfectly. It arrives this Winter.

Superhot is available on Switch right now and is must-play for any FPS fan. In an interesting take on the reactive and frenzied pace of most shooters, Superhot sees that time only moves forward when the player moves. The result – there’s time to assess situations, plan assaults, and take down enemies in a calculated fashion. It’s more strategy than FPS and is well worth investigating.

Why pay a fortune for an all-inclusive holiday when you can take on the role of a tourist in Shin’en’s The Touryst? It releases on Nintendo Switch in November of this year. There’s a beautiful pixel world to sink your teeth into that wavers between picturesque idylls and creepy dungeons.

Umaiki Games’ Skellboy launches on Nintendo Switch this December 3rd. Part hack and slash, part something we can’t quite pinpoint, Skellboy is as intriguing as it’s art style is unique.

EarthNight hits the Switch this year. There’s no exact date, but players can look forward to a 2D running marvel with illustrated procedurally generated backdrops and a compelling narrative to keep things ticking along nicely.

In anthology form, Hotline Miami finally makes its debut on the Nintendo Switch and is available right now. Dennaton Games’ seminal indie needs a play if you’ve yet to sample its Miami Vice-like intrigue and bloody violence.

Close to the Sun

Horror thriller set in the 19th century and involving a Nikola Tesla invention, Close to the Sun will arrive on Nintendo Switch before the end of the year.

You play as a cat, and there are quests. Simple. We’re excited. Cat Quest II launches on Switch this Autumn.

Spiritfarer appears to marry elements Gris, Old Man’s Journey, and The Banner Saga into a resplendent management adventure sim about ferrying the spirits of the recently deceased to the afterlife. Build, explore, care, and trade while making sure the dead reach their destination. It’s cozy and soothing, fitting right into the Switch family.

Creature in the Well

If we were to say pinball and hack and slash dungeon crawler, we’d surely get a few odd looks. However, Creature in the Well offers just that, and it works surprisingly well. The art style is a splendid mix of hand-drawn elements and dynamic backdrops. It releases for Nintendo Switch September 6th.

The questionable decision behind the title aside, One Finger Death Punch 2 is a great and over the top re-imagining of the two-button fighting formula, and it arrives on Switch December 2nd just in time for the holidays.

Best Friend Forever is a dating sim a bit like Dream Daddy but with dog owners. Take care of your pup and find love. All in a day’s work. Nintendo Switch gets a port on February 14th, 2020.

Continuing the dog theme, but this time as a two-headed slinky monstrosity that is the stuff of nightmares, puzzler Phogs! barks onto the Nintendo Switch in early 2020.

Golf on steroids sim, WHAT THE GOLF launches on Nintendo Switch this Winter.

3D puzzler Kine heads to Nintendo Switch in 2019. Kine is about machines forming a band and solving puzzles. It’s splendidly confusing, and we can’t wait to try it out.

Toys-gone-rogue shooter Hypercharge: Unboxed sees players take on the role of childhood toys and gun their way through the familiar setting of a family home. It launches in Winter 2019.

Another pixel art game, Sparklite heads to Nintendo Switch this Autumn. Sparklite is a top-down action-adventure where the player unravels the mysteries of the whimsical world of Geodia and mines their way to fame and fortune.