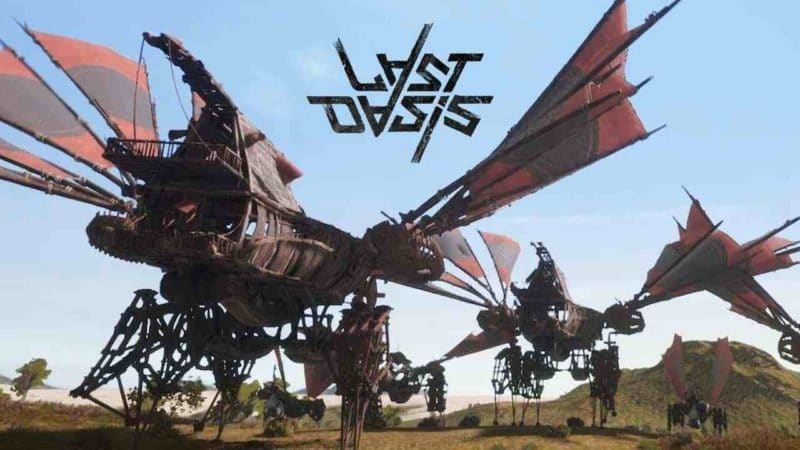 Piercing through the fog of innumerable survival titles is no small feat, but upcoming nomadic survival MMO Last Oasis from Donkey Crew seems on the cusp of doing just that. To set the tone for a September 3rd early access release on Steam, the PC Gaming Show at E3 was the stage for a brand new trailer.

Last Oasis is set in a distant future where the earth has stopped rotating on its axis, leaving large swathes of land exposed to the scorching sun. Gathered in small nomadic tribes, the last humans must outrun its blazing rays to survive using, and living on, mechanical wind-powered insect-like machines made of found wood and anything else that’s come across in the expansive arid wastelands.

The usual survival tropes are there in Last Oasis; crafting, resource gathering, and base building. But resources are precious and deplete quickly so you’ll need to fight to survive, stay mobile to avoid burning to a crisp, and weather the attacks of competing clans.

The open-world is based on interconnected oases each having over 100 km2 of land to explore. The number of oases adapts based on the player base and features different biomes and limited in-demand resources. Interestingly, there is a very slim habitable zone that pushes ever east in line with the planet’s orbit around the sun, so there is no other option than to keep moving to stay alive.

Much of Last Oasis’ gameplay centers on building these mobile mechanical Walkers, joining forces to establish clans, and making alliances while battling it out for political and economic dominance over a region. Fight using skill-based melee weapons and a ranged arsenal of harpoons and rudimentary guns. Alternatively, become a pirate raiding isolated nomads for their resources or forego violence altogether and become a master trader through the player-driven in-game economy to make your fortune.

The similarities to legacy Rust are rather apparent, which is no bad thing. With a solid basis to carve a niche in the survival genre – who doesn’t want to attack and pillage other players using a giant mechanical machine? – Donkey Crew has the ingredients at hand to do just that.

The developer is currently running an open beta. To secure an invitation, join the Last Oasis Discord right here. 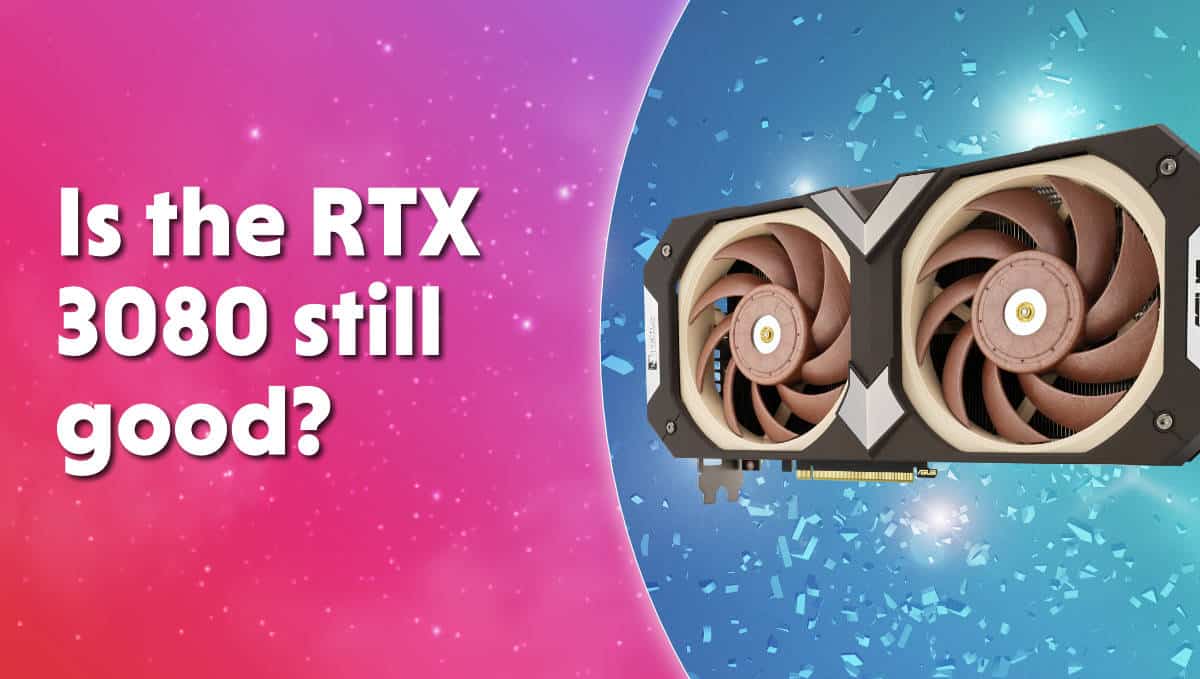