The Minecraft Nether Update has finally launched on the Java and Bedrock versions of the game. If you’ve been getting a bit tired of the overworld, now is the perfect time to head into the Nether and experience all the cool new additions.

What Have We Got to Look Forward To?

We’d be here all day if we went through everything in the 1.16 changelog. This is the most recent large update that we’ve seen since the release of Buzzy Bees back in August 2019.

Often seen as one of the more neglected areas in Minecraft, the Nether update is set to completely overhaul what we’ve seen in the past. You’ll still see some familiar sights and sounds, but the addition of four new biomes as well as a couple of new mobs leads to some pretty cool sights.

You’ll be able to explore the Basalt Deltas, The Crimson Forest, Warped Forest, and the Soulsand Valley. Each of these biomes looks completely different and adds a new flavor to the game. You’ll find interesting landscapes, mobs and of course, new blocks.

Another massive part of the Nether update is the addition of an ore that’s even more precious than Diamond – Netherite. This is something that a lot of people have been asking for to extend the end-game of Minecraft a bit further. This can be crafted into weapons and armor as you’d imagine and act as a next level up from diamond tools.

You can take a look at the new official trailer below for a glimpse of the new updates:

New Mobs to Run Away From

We won’t spoil too much about these new mobs as they are well worth checking out for yourself, but there’s more than meets the eye. Although they are a hostile mob, Piglins will become neutral if they spot that you’re wearing a piece of gold armor. This has a couple of benefits aside from not being killed – the main one being it unlocks a form of rudimentary trading with them.

This opens up a lot of options and we can’t wait to see what type of trading farms players come up with.

This update also comes with a whole host of new block types and generated structures to play with. You’ll encounter Bastion remnants, Basalt pillars and Ruined Portals to name a few. These are sure to give your world a bit of history and make it feel like you’re not the first one to live there.

There is also a new enchantment named Soul Speed that allows players to quickly walk around on soul sand – which is a very welcome addition indeed! If you want to browse the full list of changes, head over to the Minecraft wiki to check them out.

What do you think of the new Nether update? Do you have any plans to move your base to the Nether? Let us know down in the comments section below. 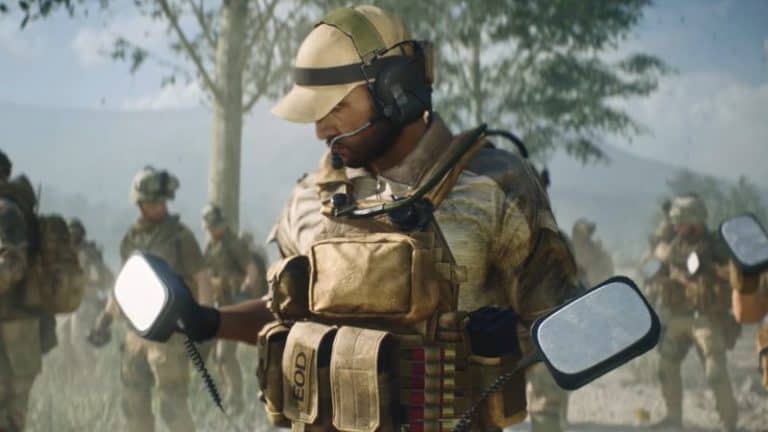 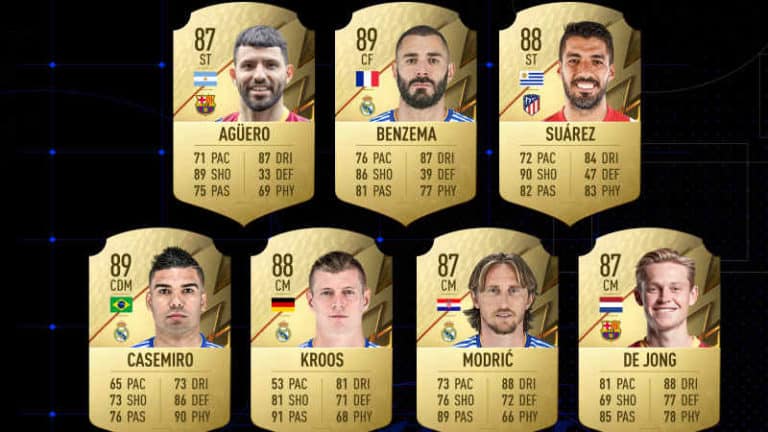