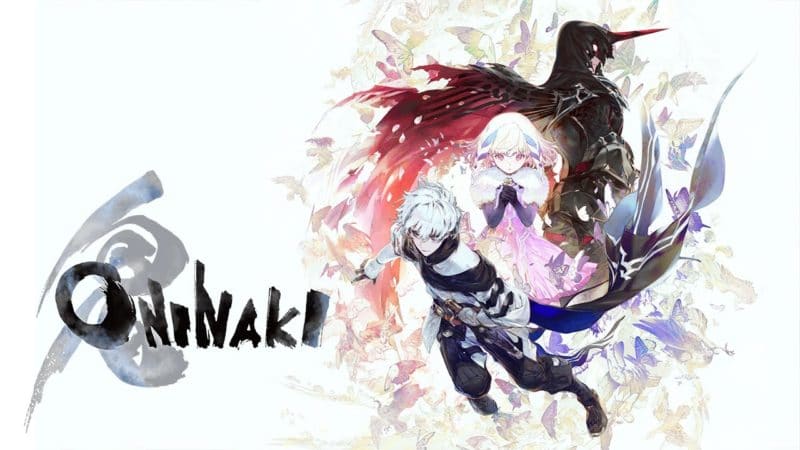 Tokyo RPG Factory used their slot at Square Enix’s E3 presentation to confirm that its new throwback action RPG, Oninaki, is slated for release on August 22nd of this year.

Tokyo RPG Factory oozes with JRPG pedigree with titles such as Lost Sphear and I Am Setsuna under its belt, but Oninaki is somewhat of a departure from the tried and tested as it’s the studios first fully-fledged action RPG. Expect lots of fast-paced combat alongside rich characters and a thrilling tale as a consequence.

A new trailer broadcast in conjunction with the release date announcement reveals a lush world located somewhere between the land of the living and the realm of the dead as well as a combat system reminiscent of classics like Chrono Trigger.

As is standard JRPG fare, the story is a winding chronicle that sees the player take on the role of Kagachi, a Watcher, who’s able to summon the souls of demons then use these in battle in his quest to save the souls of the Lost. There are several demon classes with a range of skills and weapons to employ in combat, switchable in real-time.

The central theme of Oninaki being reincarnation, the Lost are effectively the souls of those who cling too tightly to life, unable to shed tears, and therefore forego their chance at rebirth. Watchers are tasked with ushering these lost souls to salvation. Cryptic and involved, it’s everything you’d expect from a solid RPG out of Japan.

Oninaki will be available on Steam PC, PlayStation 4, and Nintendo switch.