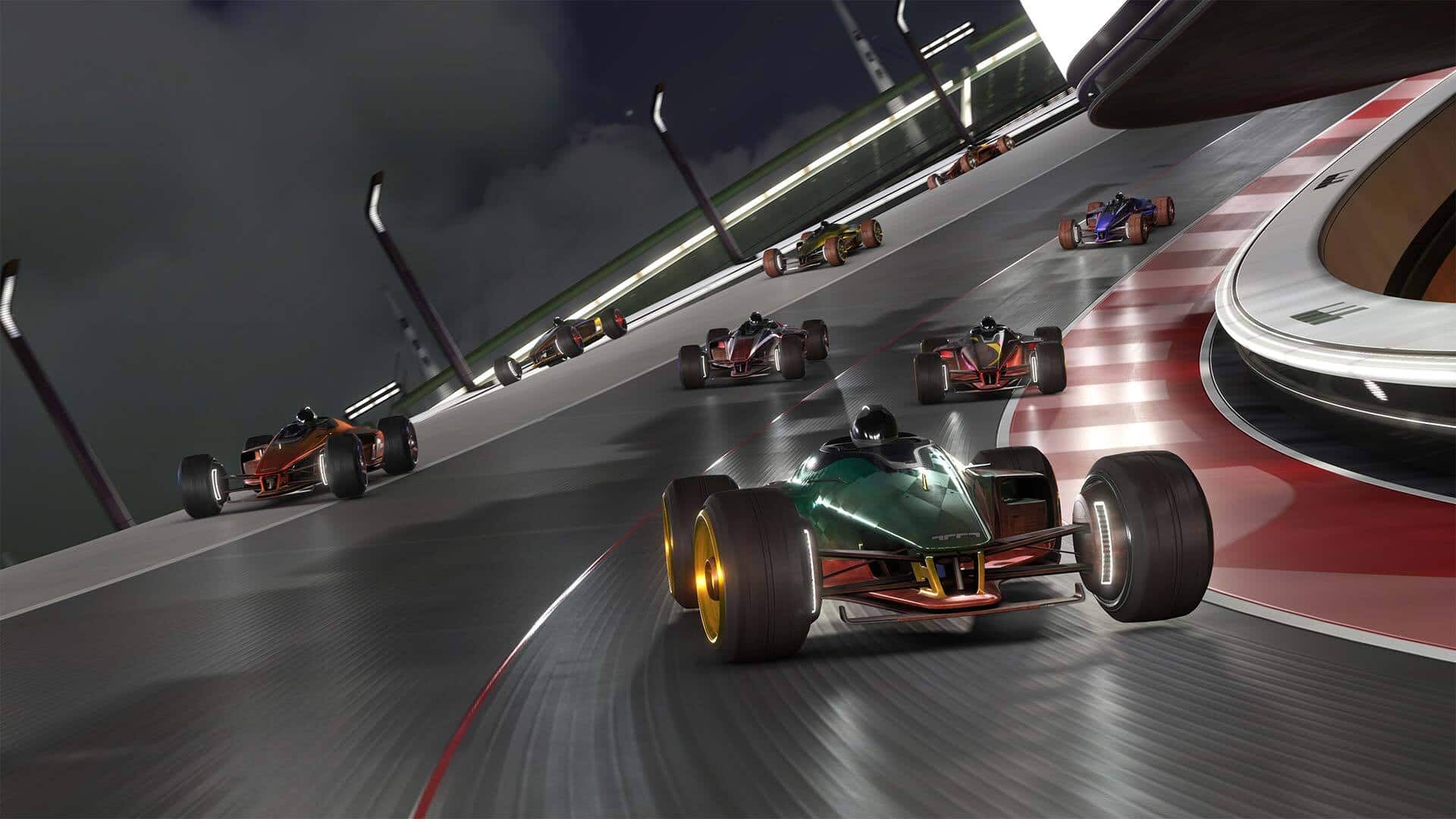 The remake of the 2006 Trackmania Nations has finally been launched after a delay earlier this year. Simply titled “Trackmania”, this title is now available free to play on the Epic Games Store and Ubisoft’s uPlay.

You can watch the official launch trailer below for a peek at the gameplay.

As you can see from the trailer, Trackmania still manages to go beyond a typical racing game. Your cars will soar through the air, winding around impossible, gravity-defying racetracks like a rollercoaster.

In Trackmania, you can play solo and try to beat your own record times or you can battle it out against other online players. Just be sure to watch out for all those cars flying through the air if you want to beat your opponents!

With 25 tracks in the game, which are updated every 3 months, there should be plenty of content to get stuck into.

If you make your way through all 25 tracks and are wondering what next – you can even customize your own tracks with Trackmania’s block-based editor. You can make your custom tracks as weird and wonderful as you can imagine.

To download Trackmania for free, all you need to do is head over to the Epic Games Store or the Ubisoft Store.

If you’re after additional content, there are three subscription models that will unlock various parts of the game. The free version should be more than enough to have fun with but if you know you’ll want a bit extra, you can sign up to the Standard Access subscription for just $9.99 a year or the Club Access for $29.99 a year. Super-fans can even sign up for Club Access for 3 years upfront for a cost of $59.99. If not, then simply kick back and enjoy your free racing game.

It looks like the track creation and competition features are only available with the Standard and Club Access subscription models rather than the free version. So, if you want to play around with additional tracks and online competitions, you may want to upgrade.

In the meantime, the free version is a great way to test out whether you like the base game before you part with your cash if you’re not sure.

Are you a fan of the original Trackmania? Will you be loading up this remake? Let us know your thoughts below. 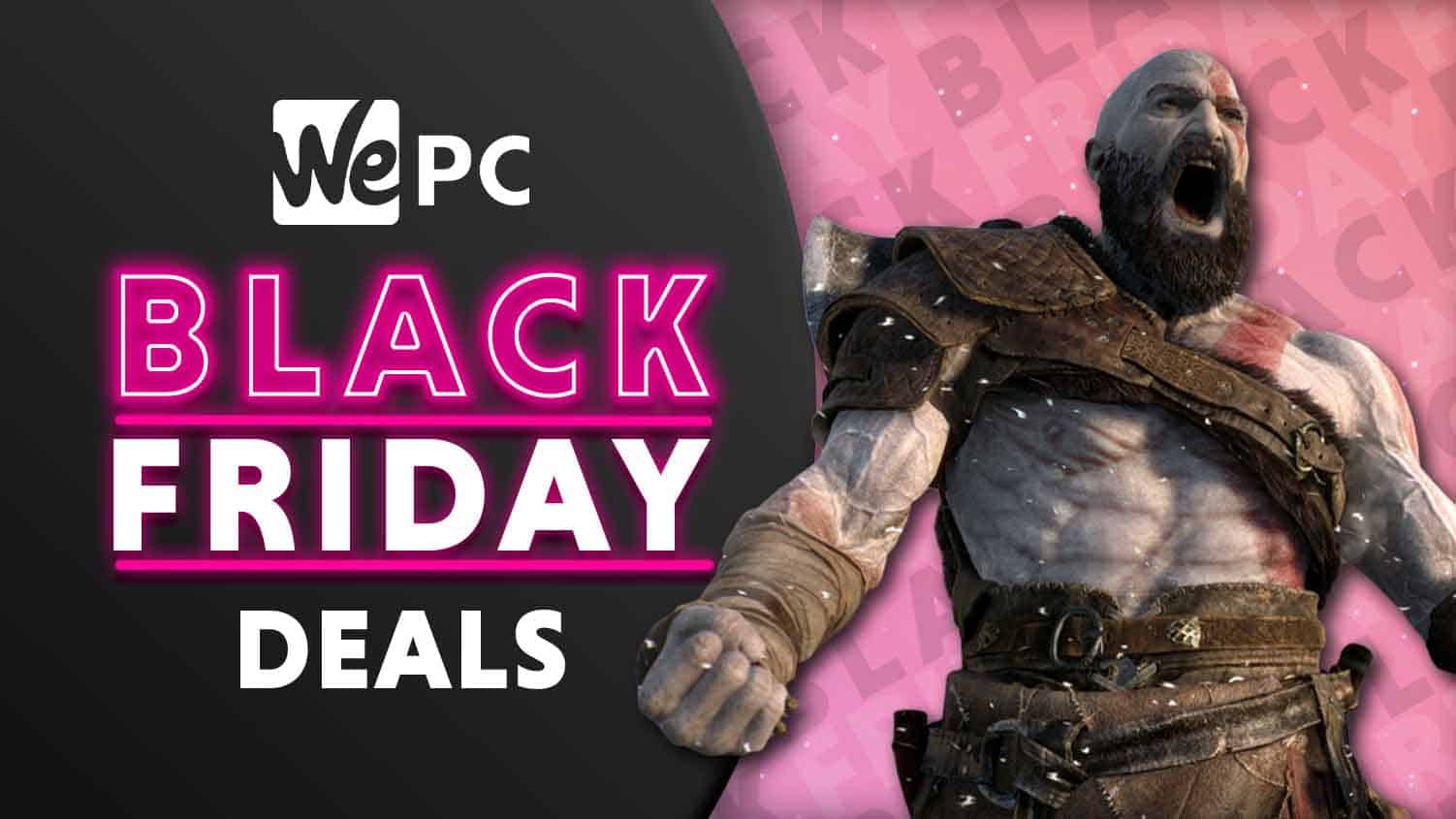 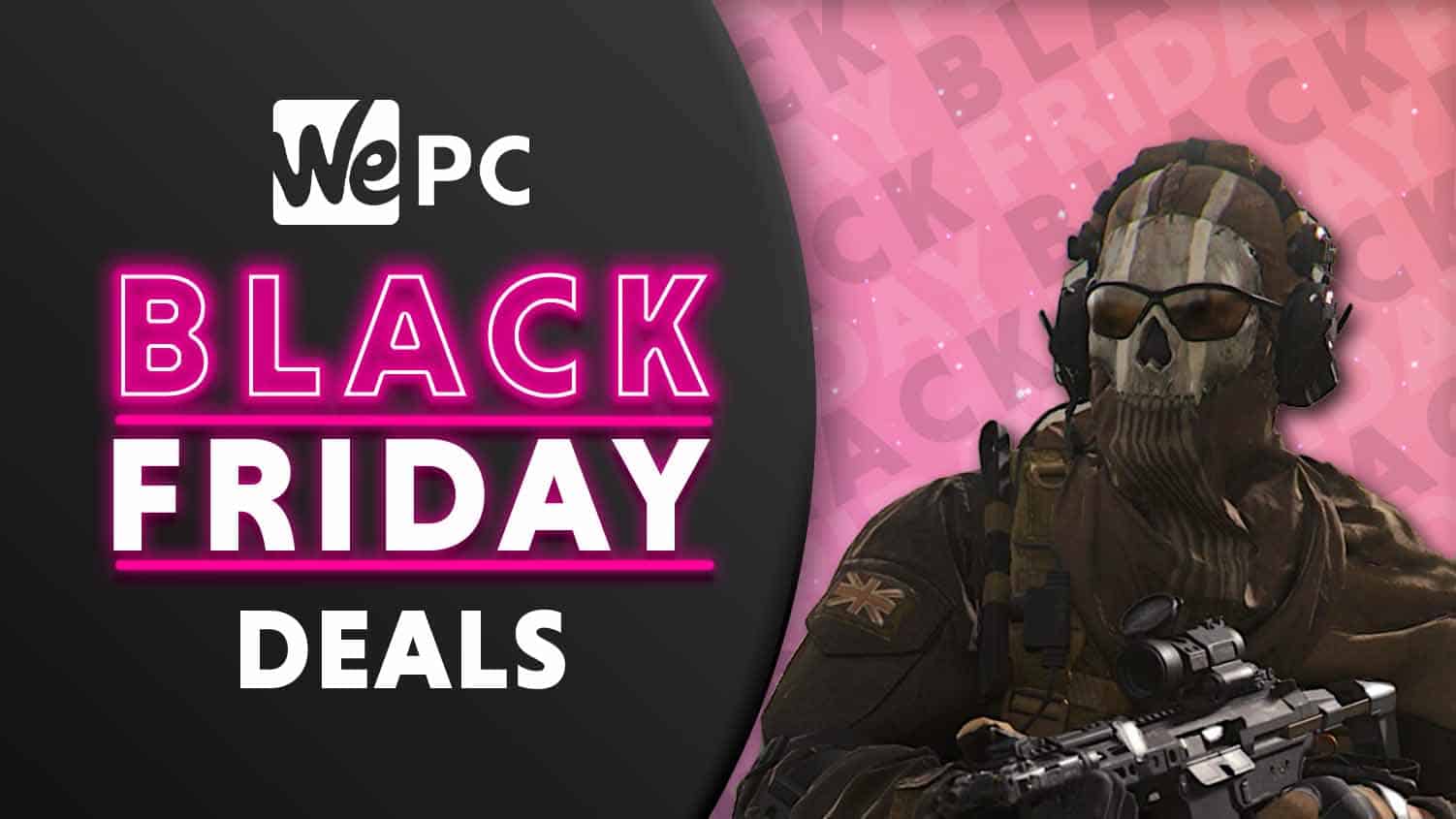 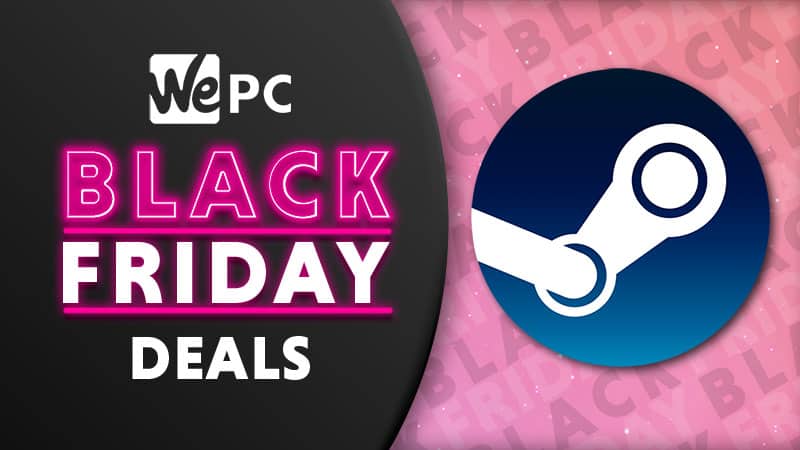