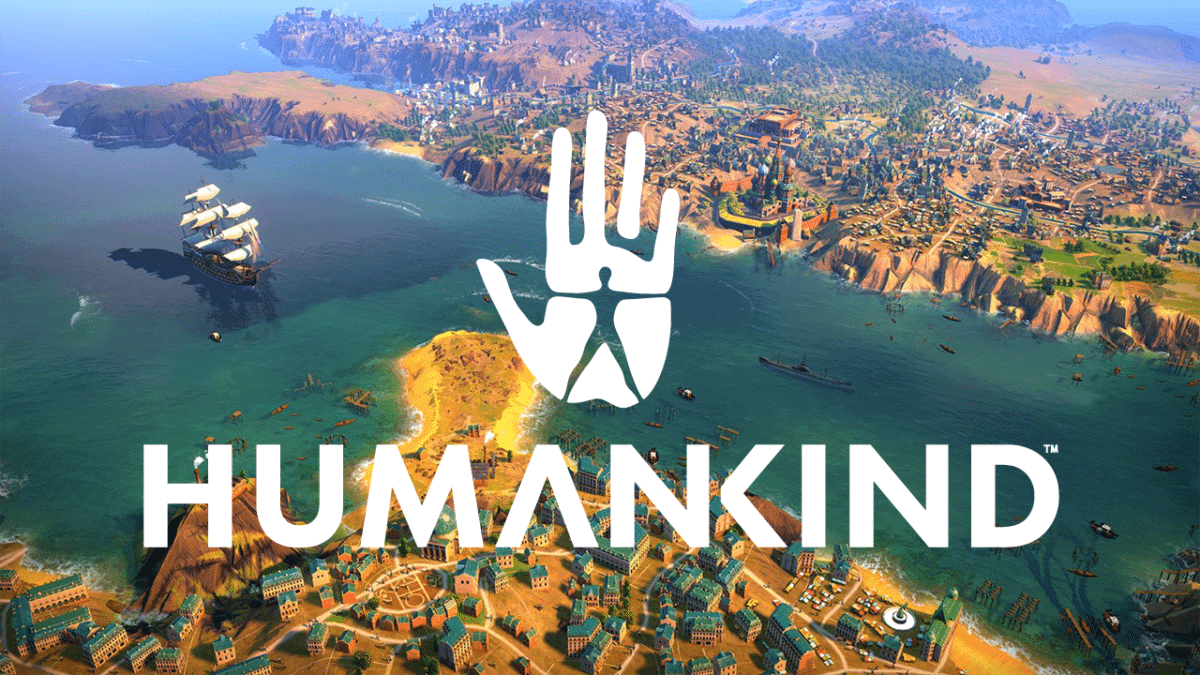 Sega and Amplitude Studios took to the stage during the Gamescom Opening Night Live stream to raise the curtain on brand new strategy title Humankind. The trailer showcased for the occasion was a bizarre affair with a neolithic man weaving new-age beats on a synthesizer in what appears to be a space station floating through deep space before diving into in engine footage.

Anchored firmly in the 4X tradition, Humankind ambitiously spans the history of man through six distinct periods from Cro-Magnons to the twentieth-first century and everything in between.

Players are tasked with leading one 60 different cultures from humble beginnings to world domination. Among them are the Aztecs, Egyptians, and Romans. Where Humankind diverts from similar titles like the Civilization series is that you can mix and match these cultures then amalgamate them to create a unique, never before seen smorgasbord civilization or otherwise let history run its course.

Each culture has different units, traits, and bonuses. Some are better equipped to wage wars and conquer foreign lands, while others can provide infrastructure or construct architectural marvels for the ages that bring cultural clout. It’s all about combining them to suit your play style.

Familiar episodes from history pop up, including scientific advancements and cultural milestones, and it is up to the player to decide how these impact their civilization.

The gameplay loop is focused on turn-based land combat, naval warfare, and city-building as is typical fare for 4X titles. Terrain, fortifications, and the natural environment all combine to provide a tactical experience. Armies feature a mix of units from different times so it won’t be surprising to see a Roman legionnaire alongside medieval knights and gun-toting infantry squads. These can all be upgraded and will evolve as the game progresses.

Sega and Amplitude have yet to specify what platforms Humankind is headed to, but the likelihood is PC. The game is slated to launch in 2020.