Bethesda initially planned to remove the controversial DRM solution from the game today, but the publisher rolled back the update for reasons unknown. It now plans to remove the DRM at a later date. In an update on the Steam listing for Prey, Bethesda explains:

''Today, we planned to perform a backend deployment for Prey in order to remove Denuvo, but some of you may have seen a 16GB or 4GB update instead. We've rolled back this deployment, so you should no longer have any large updates for Prey or Prey: Mooncrash. The update to remove Denuvo will still be deployed, but at a later date. Your game should be unaffected, but please let us know if you're seeing any issues!'' 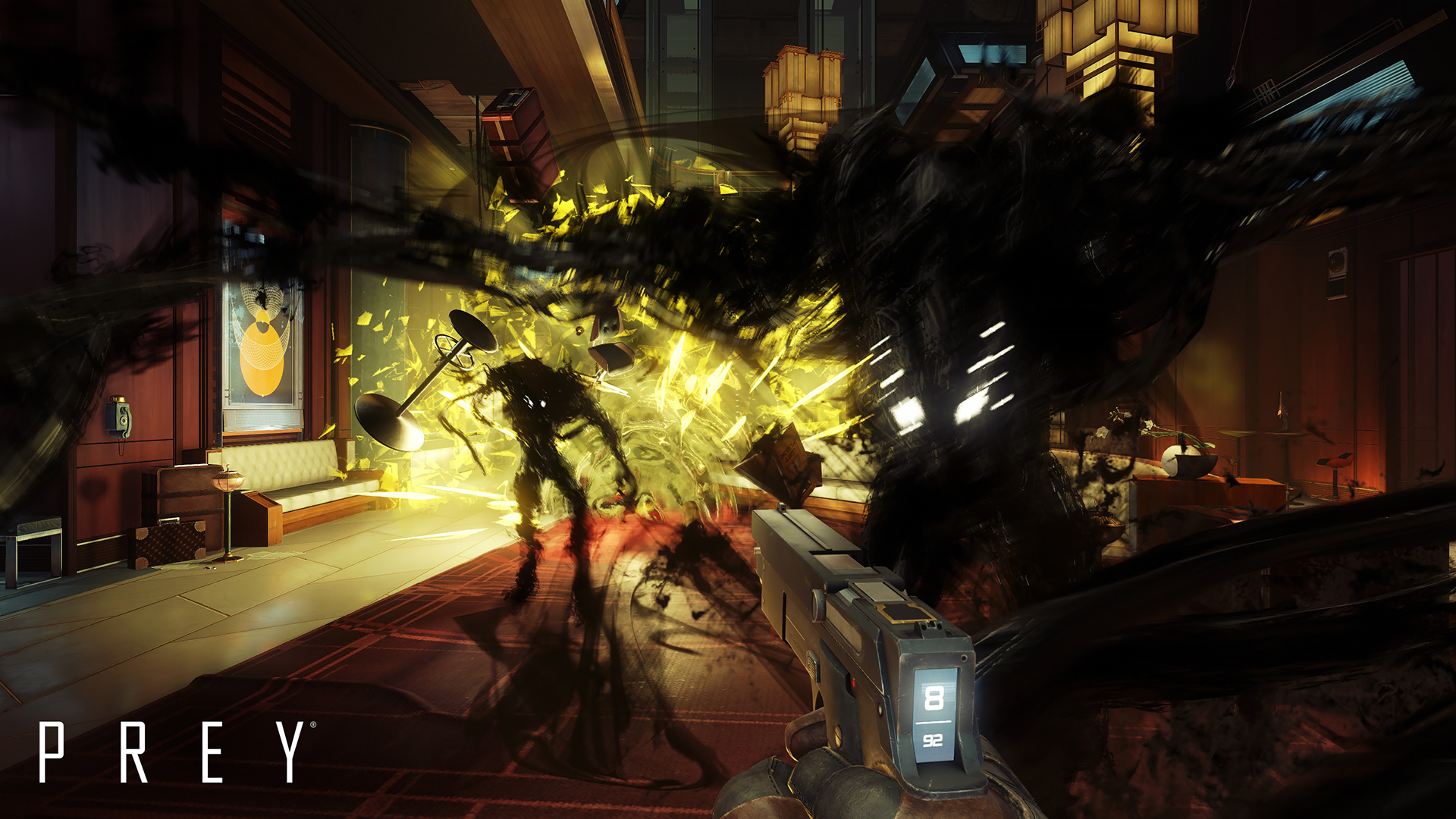 It's worth noting that a DRM-free version of Prey has been available via CD Projekt's GOG digital storefront since May. Carrying this over seems like a logical next step especially considering that DRM on Prey has been rendered virtually useless given that the game has long been cracked. There's also no shortage of fans who've long requested the anti-piracy solutions' removal from Prey.

When it arrives, a DRM-free version should facilitate the creation and integration of more mods via Steam's Workshop. Denuvo is known to hamper the efforts of all but the most skilled modders, who must have a firmer understanding of the code underlying the game and, in some cases, reverse-engineer it to incorporate mods. A DRM-free Prey should open the door for a far more vibrant modding scene on Steam.

Aside from the modding possibilities, the removal of Denuvo should please fans. Denuvo remains a controversial topic and one that appears to crop up with each new Bethesda release. Denuvo requires online verification at timed intervals, even after installation. Should those Denuvo servers ever go down or go offline permanently, players are essentially locked out from playing the game. For many, there's a sense that DRM prevents players from truly owning a game due to this verification hoop-jumping.

Anti-piracy and anti-cheat software is also known to affect performance in some cases, as we saw most recently with Doom Eternal. Community backlash led Bethesda to remove the Denuvo anti-cheat. It will be interesting to see whether Bethesda opts to remove Denuvo from Doom Eternal in the not too distant future.