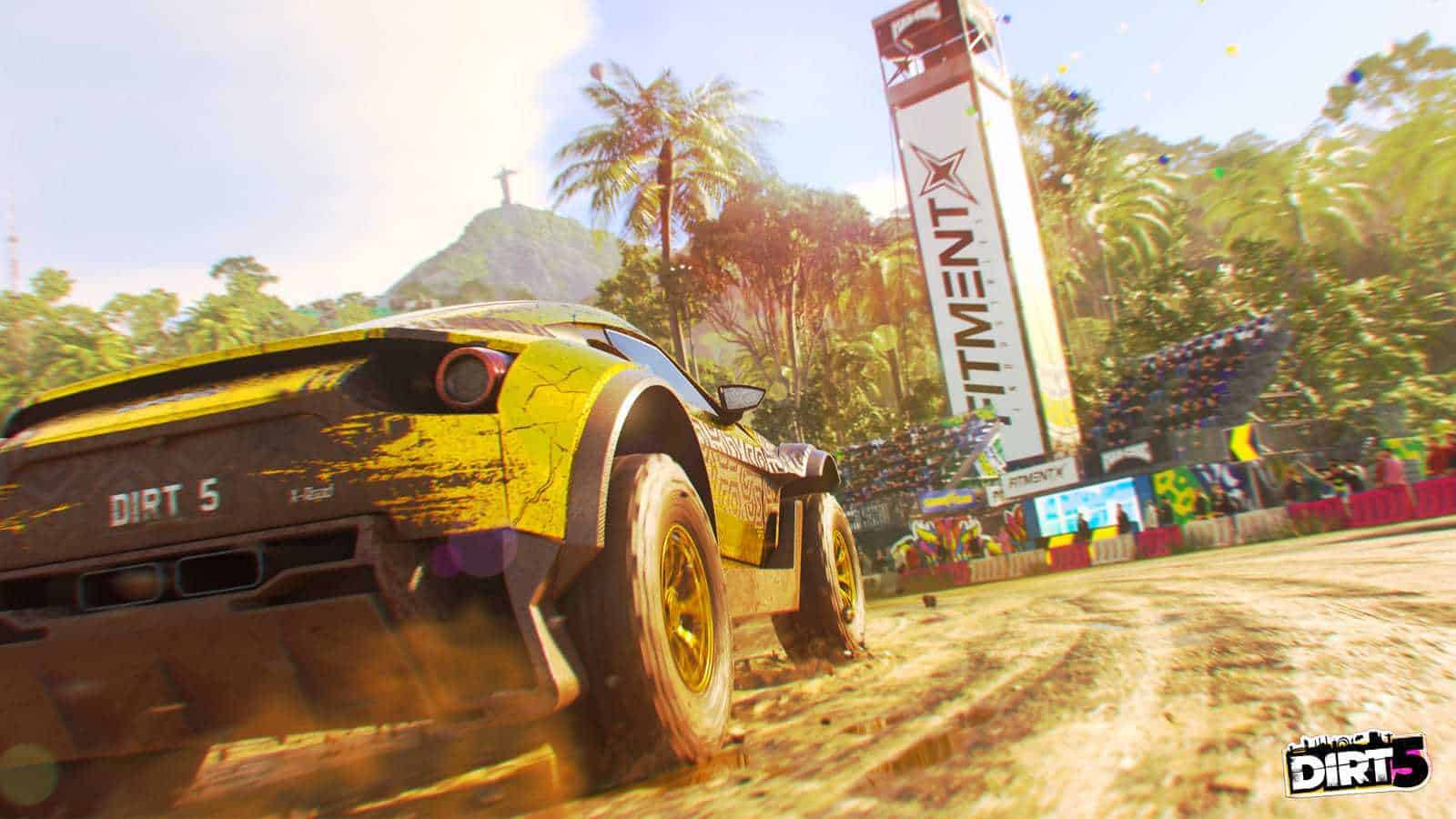 Ahead of DIRT 5’s release on October 9th, developer Codemasters has shared details about the features set to make up the off-racing sim. If there was any doubt remaining about the philosophy underpinning DIRT 5, the wealth of features confirm Codemasters aims to tap into the series’s arcade roots. There’s a new features trailer if you prefer your news in bite-sized visual format.

”The trailer gives players an insight into the world of DIRT 5 and the breadth of content and features that await them. But we still have a few things under wraps, including a feature never seen before in the DIRT series. If racing fans want some of the roughest terrain, extreme weather and thrills at every corner, then DIRT 5 delivers all of this and more.”

DIRT 5 will offer players the franchise’s most diverse selection of vehicles to date, with a total of 13 different classes ranging from sprint cars to rock bouncers by way of traditional and modern rally vehicles and racing trucks. Cars from world-renowned manufacturers such as Subaru, Mistubishi, and Ford feature as well. Codemasters is also throwing in a livery editor, allowing players to personalize their cars and a photo mode to capture the most thrilling moments of every race. 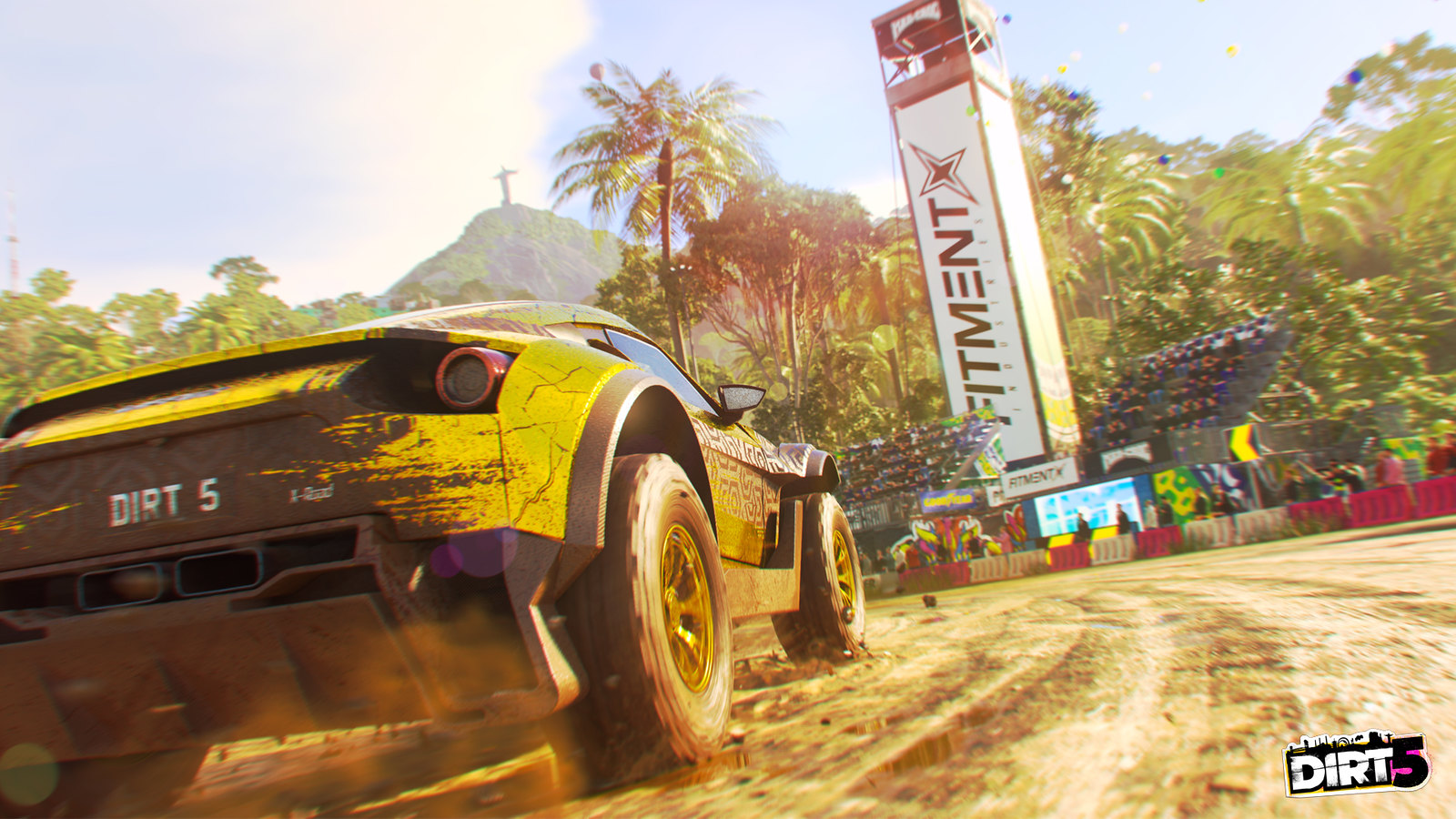 DIRT 5 will transport players to 10 new far-flung locations built from the ground-up: Nepal, Arizona, Roosevelt Island, Norway, China, Morocco, Greece, Italy, South Africa, and Brazil. Each location host multiple events, each with a distinctive design and color palette, as well as dynamic extreme weather that can change the look and feel of an event at any moment. Depending on the location, players can expect everything from sandstorms to blizzards by way of lighting strikes.

Keeping with the theme of outclassing predecessor titles with an abundance of content, DIRT 5 boasts more game modes and event types than ever before.

There’s the circuit-based, rough terrain Landrush where players will dart around a course pepped with jumps, challenges, and ever-changing weather and track conditions. Next, we have Rally Raid, where players navigate extreme off-road vehicles in point-to-point races. Ice Breaker drops players onto circuits consisting entirely of ice that will test their precision and drifting skills. In Stampede, players race across unforgiving landscapes strewn with mud and sand in rough-and-ready cars. New addition Path Finder is all about extreme off-road terrain with vertiginous jumps and rock paths thrown in for good measure. 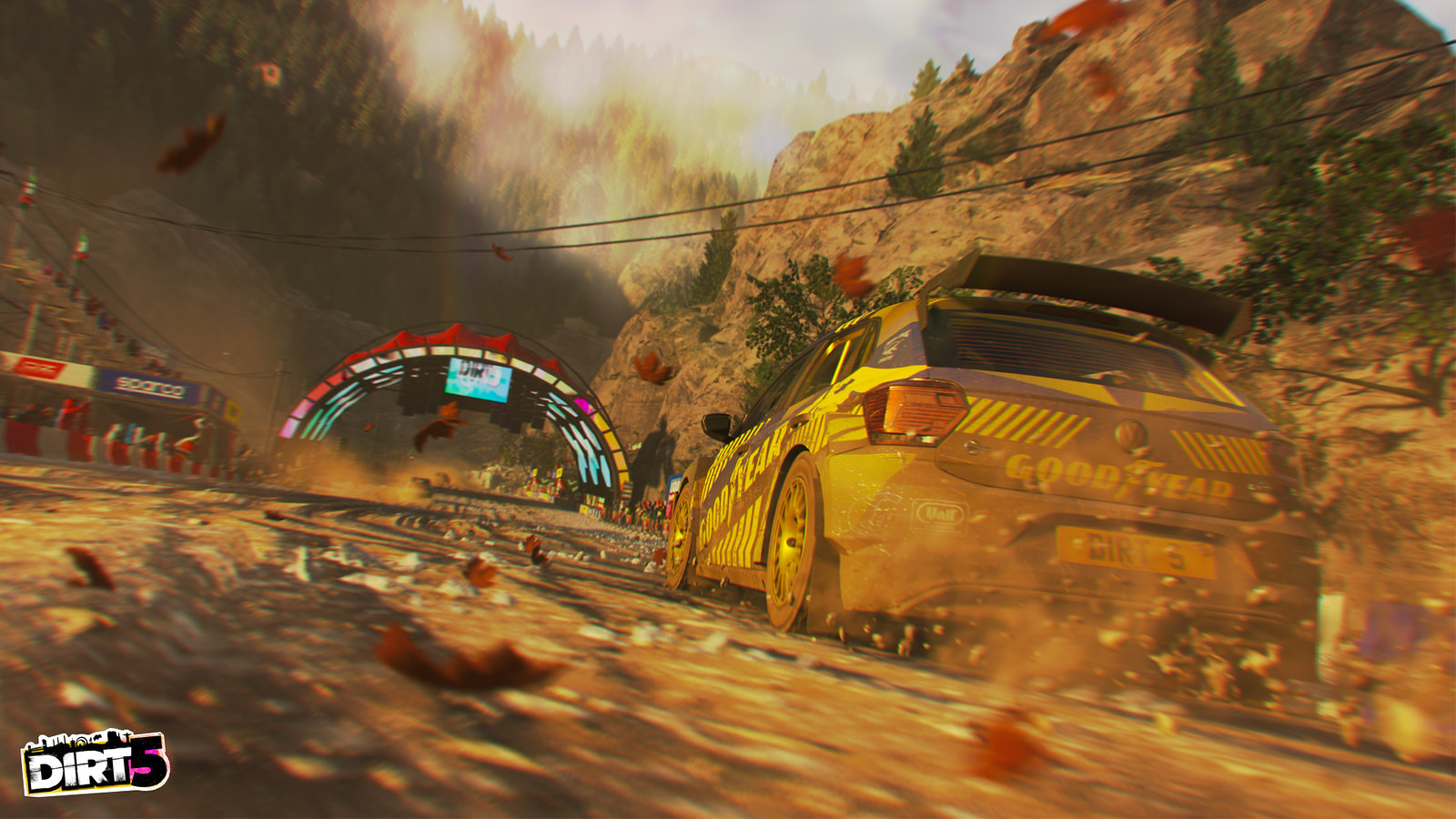 Sprint returns once again, pushing vehicles with obnoxiously large wings to breakneck speeds on circular and oval tracks. The wacky Gymkhana mode also returns for the first time since DIRT showdown with purpose-built stunt arenas made of jumps, donut spots, and drift zones. Aim for the high score by stringing tricks together within the time limit. Time Trial has players vying for the best time in either point-to-point or circuit heats. Finally, we have Ultra Cross, a circuit-based mode raced on varied terrain that channels classic rally cross.

Codemaster has also announced that it will allow owners of DIRT 5 on PlayStation 4 to upgrade the game to PlayStation 5 free of charge alongside the previously announced Smart Delivery upgrade for players jumping from Xbox One to Xbox Series X.

DIRT 5 launches on October 9th, 2020, on Xbox One, PlayStation 4, Stadia, and PC via Steam. PlayStation 5 and Xbox Series X versions will land alongside the consoles later in the year.