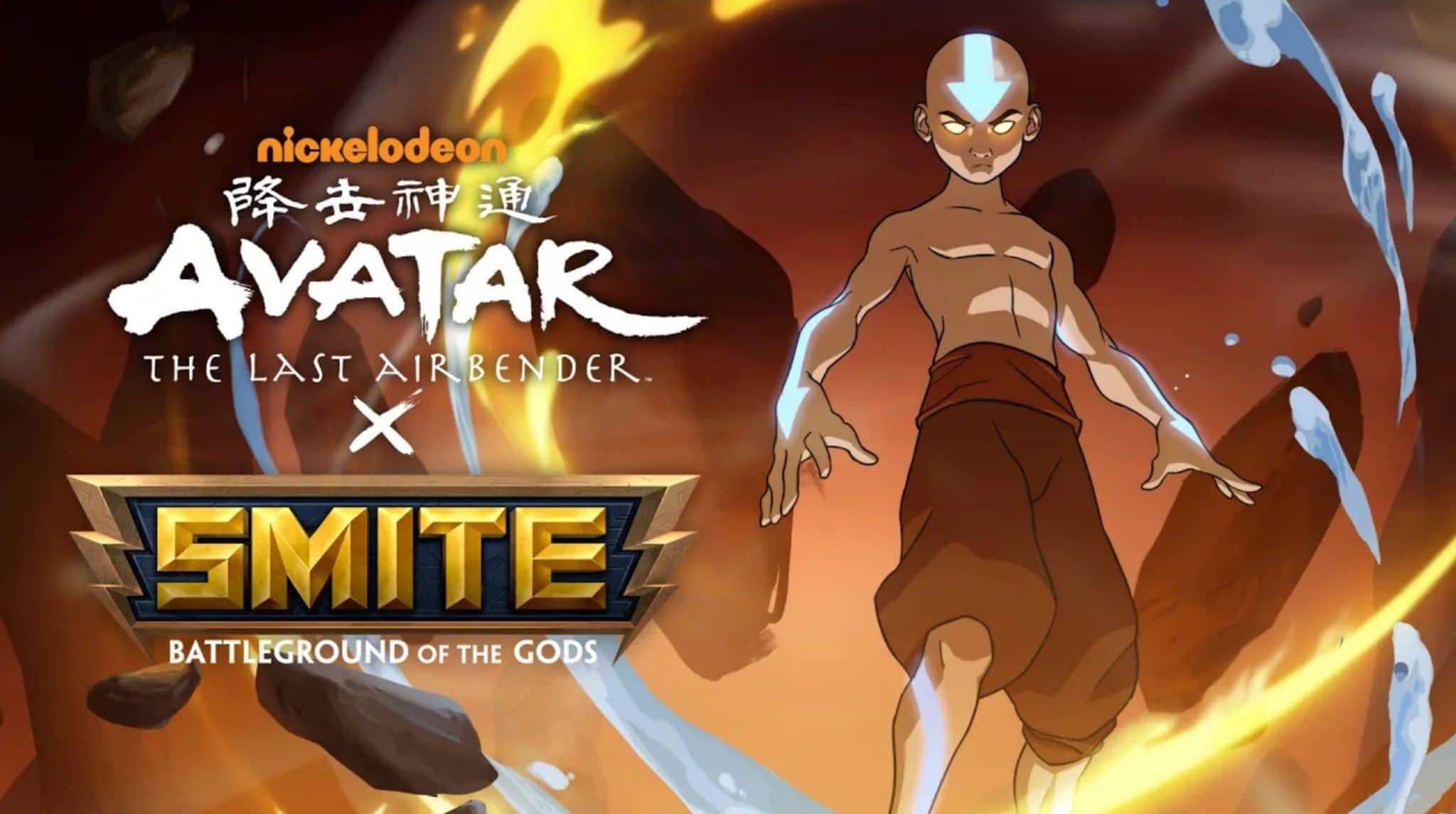 Nearly five years after release, Titan Forge Games’ SMITE has hit an all-time concurrent player peak. According to Steam data mining website Steam Charts, the free-to-play action-MOBA drew its highest player count ever of 27,842 today, and as of writing, there are currently 17,832 players in-game.

In a twist on the usual top-down RTS-inspired formula of the genre, SMITE is played from a third-person perspective. Players step into the shoes of fantasy-inspired gods and mythological creatures from Medusa to Thor. Hi-Rez Studios initially developed SMITE before it passed the mantle in August 2018 to in-house studio Titan Forge Games, which is focused solely on developing and operating SMITE.

Since March this year, SMITE has experienced a steady resurgence, presumably aided by players turning to the game as they sought out entertainment in the wake of sweeping pandemic-linked lockdown measures. In February, the average 24-hour player count stood at roughly 10,000, jumping to over 16,000 in April.

This latest surge of players coincides with the launch of the SMITE crossover Avatar: The Last Airbender and The Legend of Korra Battle Pass. Yesterday’s mid-season update saw Titan Forge introduce the Battle Pass to SMITE, triggering a wave interest if the all-time concurrent player count peak stands as a measure of its appeal.

As the name implies, the Battle Pass introduces skins, announcer packs, and animated avatars inspired by characters from the acclaimed cult animated series, including Zuko, Aang, and Avatar Korra. These skins are playable on popular existing SMITE gods Merlin, Susano, and Skadi.

As we reported late last month:

“These characters draw on their elemental powers to bend water, earth, fire, and air, for long-range and close up attacks. These character models and skins all look rather nice, and they’re a pretty well-executed translation of the 2D character designs from the TV show into the art style and general vibe of Smite. From what we can see so far, the artists and programmers have done a great job.”

These unlock at various Battle Pass tiers. Here’s the full spread of Avatar: The Last Airbender and The Legend of Korra goodies:

Although SMITE is free-to-play, the Battle Pass requires a purchase, setting you back £17.59/$24.99 for the Avatar x SMITE Bundle. The bundle includes the Avatar: The Last Airbender Plus Pass, and Merlin, Susano, Skadi, and their voice packs. You can also opt for the full-blown SMITE Season Pass 2020 for £29.99/$39.99, granting access to all the limited skins and gods from Season 7. Both are available on Steam and the Epic Games Store. Alternatively, you can unlock the Battle Pass for 750 of SMITE’s excruciatingly slow to amass in-game Gems currency.