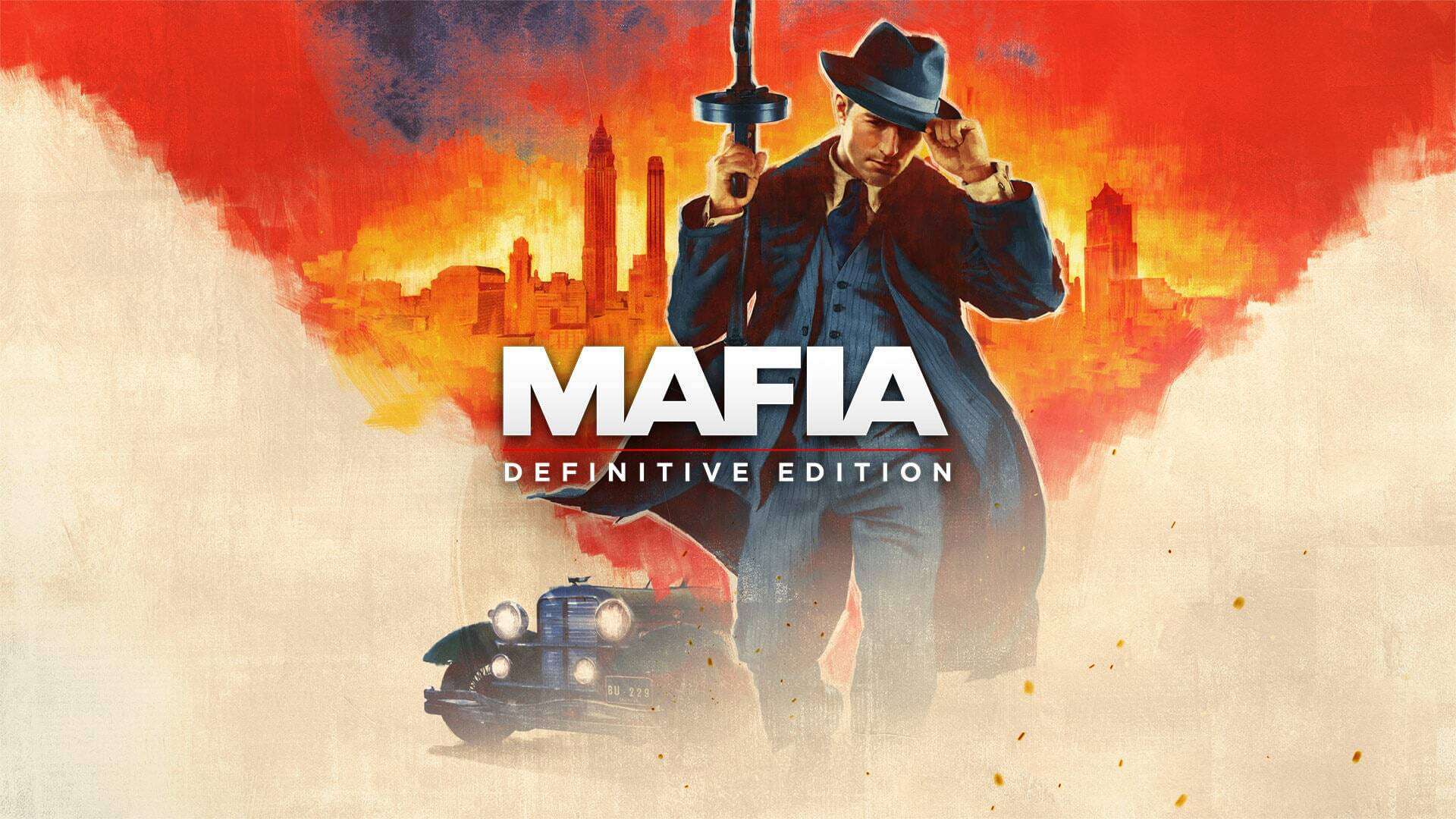 Fans of the original Mafia games are in for a treat in September. A brand new Mafia 1 remake called Mafia: Definitive Edition is coming soon and some gameplay footage has been recently released.

What Does the Gameplay Trailer Reveal?

The gameplay video from IGN features both promotional and gameplay footage later on in the video.

The gameplay focuses on an iconic mission, called ‘A Trip to the Country’. This mission occurs about halfway through the game where the main character, Tommy has already been established within the Mafia.

At this part of the story, the characters are picking up a shipment of bootleg whiskey. Tommy must search for a character called Sam in a derelict farm but he’s ambushed by a rival gang. There’s a big shootout followed by a dramatic chase scene, which fans of the original game will no doubt love to see recreated in full 4K glory.

What’s Different in the Mafia 1 Remake?

Haden Blackman, Hangar 13 president and chief creative officer spoke at length about the journey to making this remake. Fans of the original will see drastically improved graphics, lighting and also some additional content to help new and existing fans explore the world a bit more.

“Our goal was to improve the game in as many areas as possible given advances in technology, game design and storytelling since the original release, while still remaining true to the Mafia story, characters and spirit,” Blackman said.

“The entire city has been rebuilt and even redesigned in some areas to provide more vistas and points of interest without losing any of the original game’s landmarks. We wanted to bring the city to life with as much detail and atmosphere as possible.”

The remake features “new audio and rendering features including a brand new lighting engine” which helps to make the game feel all that more realistic and immersive.

One of the main changes besides the redesign is the use of modern motion capture technology and updated voice work for the character cut-scenes. You’ll see all your favorite characters brought back to life again including protagonist Tommy Angelo. These characters will also have new scenes and dialogue to add something fresh for the returning fans.

Developers have also worked on bringing you an extensive selection of period and authentic vehicles including motorcycles. You’ll also get to play around with a wide range of new and returning weapons. All of these are based on weapons from that area and time period.

Overall though, it will stay close to the original story line and feature the same missions as before.

They’ll have a lot to prove, what with the technical troubles that plagued the recent rereleases of Mafia 2 and Mafia 3. Hopefully, there will be no such problems here.

When Will the Mafia: Definitive Edition Be Released?

The Mafia remake was originally scheduled for August 28th but it was recently delayed until September 25th.

Mafia: Definitive Edition will be coming to PC, PlayStation 4 and Xbox One. You can pre-purchase it on Steam now for $39.99 or purchase the Mafia Trilogy for $59.99.

Are you a fan of the Mafia franchise? What did you think of the newly released gameplay footage? We’d love to hear your thoughts below.