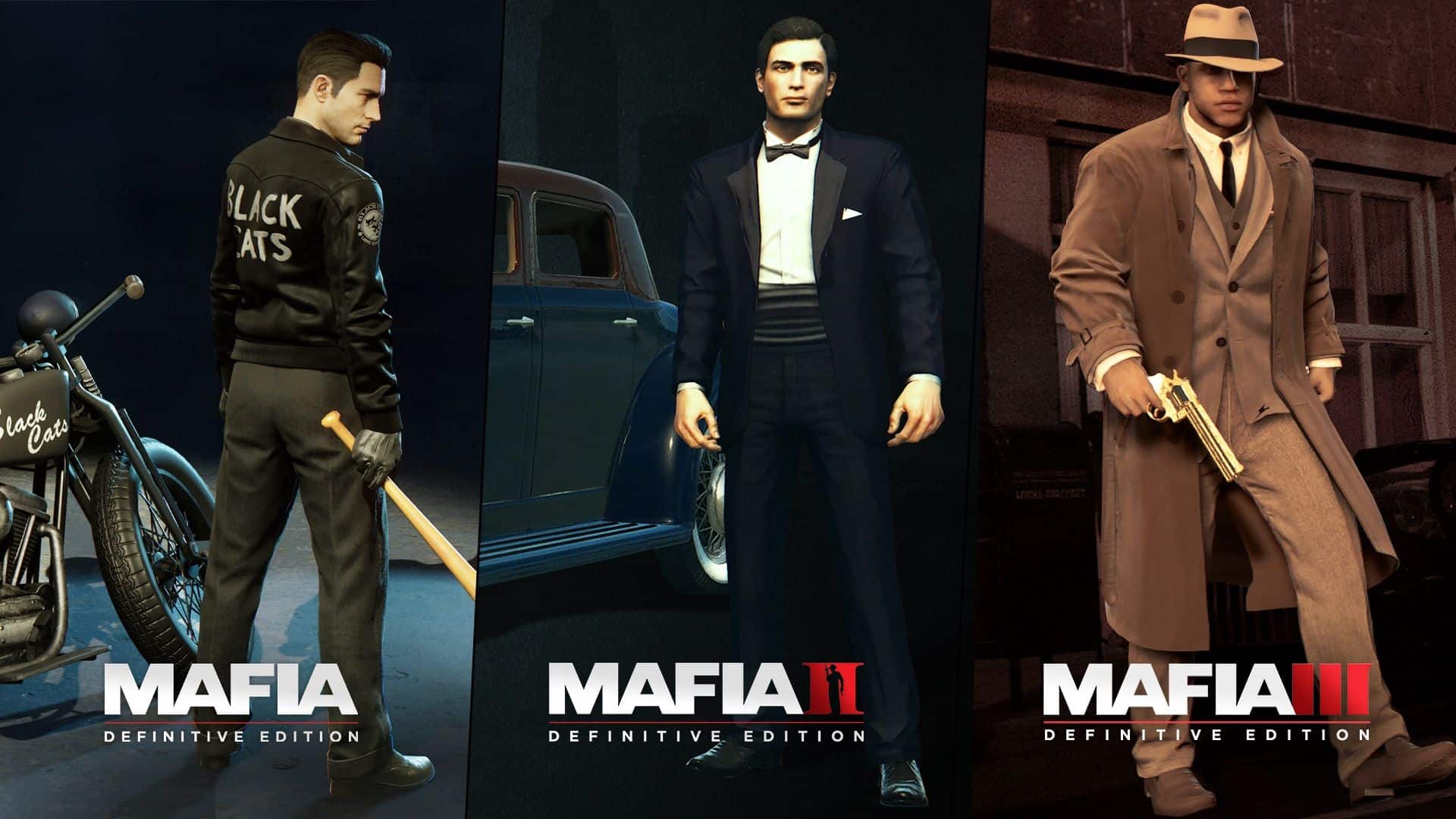 2K Games have just announced that their plan to release Mafia: Definitive Edition in August won’t be going ahead, instead they’re delaying the release by a month to September. The new release date is September 25th, and they’ll be showcasing gameplay footage of this extensive remake later this month on July 22nd. This was intended to complete the release of the Mafia Trilogy since the “Definitive Editions” of the second and third games are already out.

As for why this delay is occurring, this was their explanation:

“Though we’d originally planned to release the game one month earlier on August 28, finalizing everything in time for that launch date has become increasingly challenging due to the ongoing global COVID-19 pandemic, and the last thing we want to do is compromise the quality of the experience.”

It’s not hard to wonder if perhaps there is more to this delay than simply struggling with the challenges associated with shifting to working from home.

“The last thing we want to do is compromise the quality of the experience” is a particularly eyebrow-raising line, when we know that 2K has done exactly that with the other recent Mafia releases.

When they announced Mafia Trilogy as a combination of a remake of the first one, a remaster of the second one, and a rerelease of the third one, it did seem like an unusual strategy. I can’t think of any other examples of a publisher putting out this kind of release before. Usually, we see collections that comprise of a set of remakes, a set of remasters, or a set of rereleases, whereas with Mafia Trilogy we’re getting one of each.

Sadly, they did in fact compromise the quality of the experience, with both the Mafia 2 Remaster and the Mafia 3 rerelease shipping with extensive bugs and glitches, with both the second and the third game getting slated in the Steam user reviews.

It’s hard not to consider this delay of the remake of the first game in the context of these technical shortcomings of the trilogy. Has this remake been delayed in order to iron out any bugs and glitches? Perhaps it has, and perhaps the goal is to ensure that this doesn’t suffer the same fate as the two other games in the trilogy. 2K did issue patches for both Mafia 2: Definitive Edition and Mafia 3: Definitive Edition, but they’re still far from smoothed out entirely.

Or maybe that’s reading too much into it, and the delay is exactly what their statement says it is. Either way, we sure hope that 2K is working on more updates for Mafia II: Definitive Edition and Mafia III: Definitive Edition, this is a really interesting series of games, and sadly the botched handling of this trilogy so far has somewhat tarnished its identity. It would have been great to have a technically sound collection of all three games available to modern players.

In the meantime, there is this short clip of footage from Mafia: Definitive Edition, although we’d hardly expect this promotion clip to showcase any bugs if they exist.

Join us Wednesday, July 22 for the extended gameplay reveal of Mafia: Definitive Edition with insights from @Hangar13Games President Haden Blackman.

Fingers crossed it turns out well. Certainly, we can see from this footage that this is indeed a remake, with it matching the tone, setting, and vibe of the original game, but it no longer looks like a game from 2002.

We’ll keep you updated on the saga of the troubled release of the Mafia Trilogy as it develops.