ATX motherboards have been the de facto form factor for the average computer build for a while now, and though it’s common for minimalist enthusiasts to explore smaller Mini-ATX, Mini-ITX, or even Nano-ITX mobos, going larger isn’t such a popular choice.

Fast forward to the present day, and gamers have got that twinkle in their eye. That look composed of equal parts curiosity and excitement as they ask themselves if they could incorporate EATX boards in their build. Well, we’re here to tell you that you absolutely can and how exactly they differ from the ATX format. 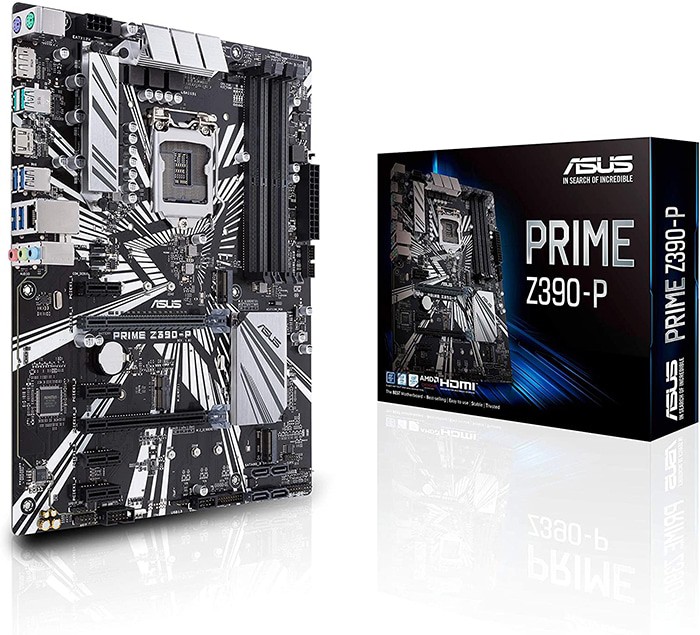 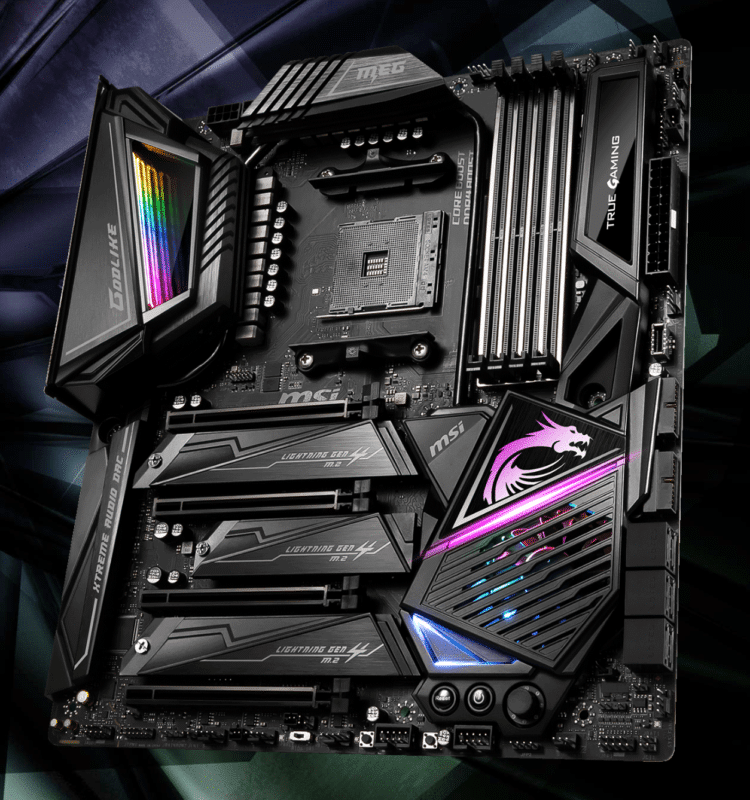 Obviously, the biggest defining aspect of ATX and EATX boards is their form factor. All of their other differences are only a consequence of this fundamental disparity. ATX boards are typically 12 inches (305mm) x 9.5 inches (244mm) and will fit pretty snug into most mid-towers. EATX boards, on the other hand, measure 12 inches (305mm) x 13 inches (330.2mm) and will not fit in standard mid-tower cases. To house one of these goliaths, you’ll need a full tower, no question about it.

There are two direct benefits of expansive EATX dimensions. Firstly, with such a large surface area, it’s able to handle and disperse heat more effectively (cue OC addicts grinding their teeth), and secondly, it offers you more hand room to work. Suddenly everything’s not so cramped and you no longer feel like Godzilla navigating tiny Tokyo backstreets.

While AMD seems to have – if only momentarily – won the CPU battle against Intel, the war rages on for motherboard compatibility and chipset superiority.

The essentialists out there with their neat and compact rigs will already be aware that AMD is dominating the small end of the mobo spectrum with a plethora of tiny compatible options for their CPUs and peripherals. What people may not be too clued up on is Intel’s domination when it comes to extended, large footprint motherboards.

It’s not that AMD is completely absent from the oversized mobo game. There are a few really great options out there with AM4 sockets – see the MSI X570 GODLIKE – but Intel CPUs are compatible with a wider selection of EATX boards across their X299 and more recent Z490 chipsets.

For traditional ATX boards, with ever-changing sockets, Intel is considered somewhat of a villain, whereas AMD, who champion backward compatibility, has a much more consumer-friendly ethos.

Here’s where things get interesting and you’ll begin to realize the true potential of an EATX motherboard. Part of the reason Intel is so far ahead when it comes to EATX boards is that they’re the ones making the effort to transform this corporate service form factor into a gaming mega-tool. One of the most impressive ways in which they’ve accomplished this metamorphosis is by introducing an extra socket.

I know what you’re thinking…you mean expansion slot right? Well, no, we actually do mean socket! In 2014, Intel released their inner mad scientist and took it upon themselves to create a Frankensteinian, dual-socket EATX motherboard, and we all know what that means, folks, two CPUs!!! That’s right. If you manage to snag yourself one of these boards, you can run two CPUs in parallel, instantly doubling computational efficiency. It will be almost impossible to resist screaming, ”I can feel the POWER”, at the top of your lungs each time you boot your system up.

But of course, there is a catch. Besides having to smash that piggy bank to afford anything close to this sort of setup, dual CPUs offer such an unprecedented amount of processing power, that accompanying soft and hardware literally doesn’t have the capacity to utilize it

Being that EATX boards designed for gaming are intended to be used only for the most powerful possible builds, they feature a fairly limited array of chipsets. As we previously mentioned, you can find a great deal of EATX mobos with Intel Z490 or X299 chipsets. Z490 boards are more common as that’s the latest and most powerful Intel chipset.

Unfortunately, there’s not quite as large a selection of AMD chipsets in EATX motherboards. As far as we know, there aren’t any B450 boards available, or any of the AMD B-chipsets at all, so you’ll have to stick with X570 for now.

ATX boards, on the other hand, offer a comparatively vast array of chipsets. AMD chipsets from A320 to B550, and from X370 to X570 are all available in the ATX format, as well as both of Intel’s latest chipsets and the myriad that preceded them.

Let’s bring this vs round to a close by comparing some of the features found in these motherboards.

Standard modern ATX boards typically feature three PCI-e 4 X16 expansion slots, sometimes even just two, but EATX is known to have four or more, giving you ample room to double up on two-slot width graphics cards and use them in parallel.

You’re probably already aware of the fact that most ATX mobos have up to four RAM slots, but did you know that EATX boards have a DIMM-count between six and eight? This means that they can hypothetically support a monstrous 256GB of RAM

In the past, ATX motherboards didn’t have so many SATA ports, but now you can find them with upwards of eight. However, being that the EATX form factor has a lot more room, they typically have more, allowing you to hook up extra hard drives and expand storage capacity exponentially.

Although we did mention earlier that the surface area of an EATX board affords them better thermals, if it’s packed to the nines with dual CPUs and GPUs, they’re actually going to run way hotter than an ATX board.

To combat this heatwave, you need lots of fans and/or liquid cooling systems, so in order to accommodate these thermal solutions, an EATX board will feature a bolstered amount of fan and pump headers.

Not surprisingly, EATX boards have greater gaming potential than your bog-standard ATX form factor, but are they in any way practical?

While EATX boards are definitely an option these days, they’re not as common as boards considered to have standard dimensions, therefore, compatible gear such as large cases aren’t as prevalent. That said, if you’re dead set on building a high-power gaming superstation, you can source all the right components. Whether you or anyone else really needs an EATX board is another question entirely.

It’s crazy how an inch or two’s difference gives the EATX practically unlimited power, but amazing as it is, you really don’t need it for a quality gaming build, especially as most other hardware and software wouldn’t know what to do with the power if they had it. That’s why, despite the potential of EATX boards, we think ATX is still the way to go at least for the time being.

There are more of them available, they’re much cheaper, and they’re highly capable. That said, it’s not unrealistic that in the not too distant future, EATX boards will be the standard. 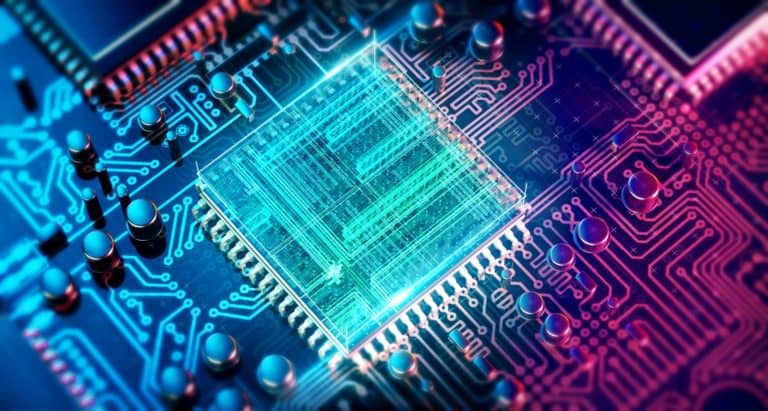 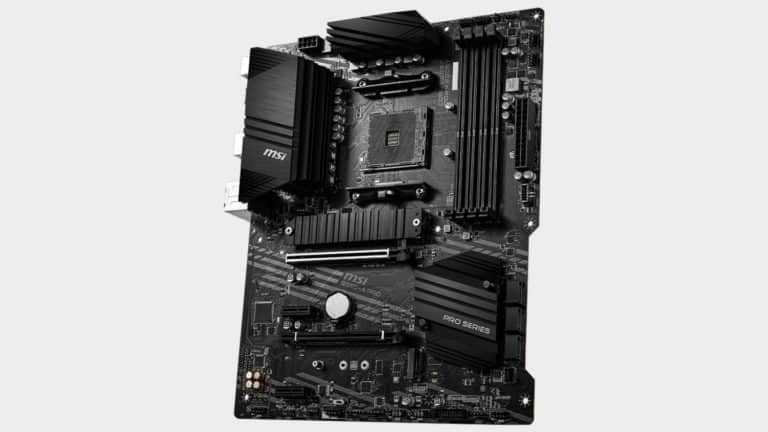 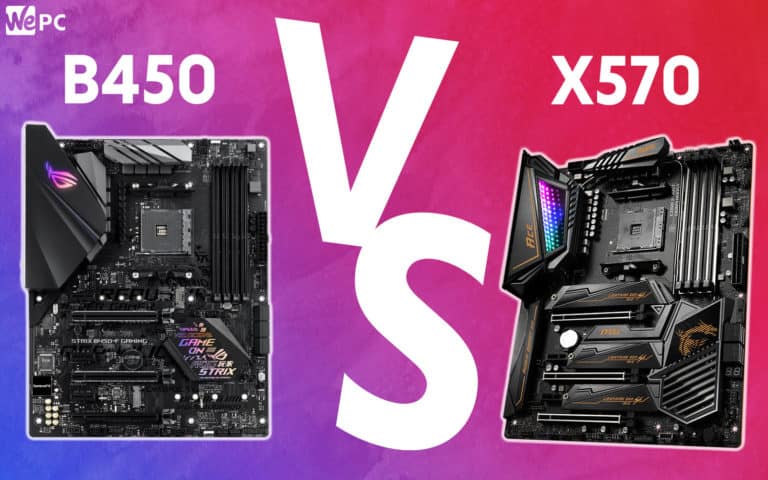 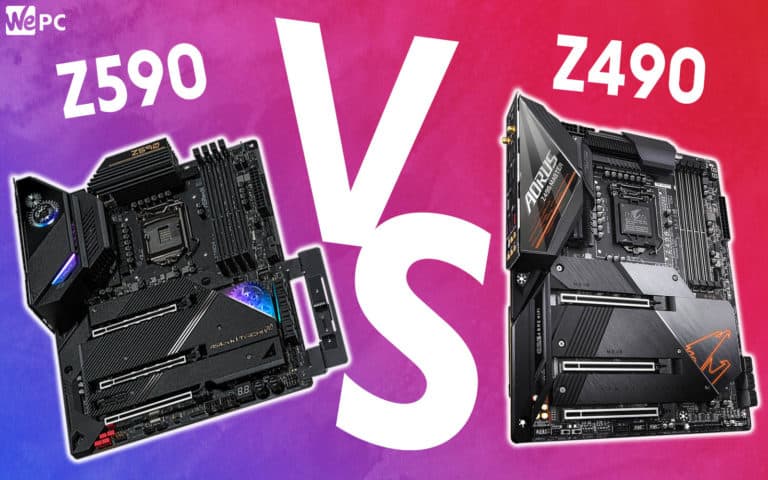