Prime Day 2021 is now LIVE, meaning, if you are in the market for a new gaming monitor, there’s no better time to put on your purchasing shoes. Prime Day is always a great time for grabbing a saving on some of the year’s biggest sellers, so, we like to get in early and try to find any potential deals that may crop up on the day. The date is set for June 21-22 and consumers are already itching to find a bargain. Luckily, we’ve got a tonne of experience when it comes to Prime Day – and we’ll be sniffing out all the biggest and best monitor deals the day has to offer. In this article, we’ll be focusing on the best Amazon Prime Day monitor deals. However, we’ve got a whole slew of tailored Prime Day pages that will be linked further down the article. So, with that being said, let’s waste no further time and dive straight into the best Amazon Prime Day deals.

What Monitors Deals To Expect On Amazon Prime Day?

If you’ve never participated in Amazon Prime Day, you may be asking yourself what monitors will actually be on sale come June 21? Amazon’s Prime Day normally plays host to many of the previous year’s best sellers. In 2021, 4K HDMI 2.1 monitors seem to be all the craze – so, expecting them to go on offer seems a little unrealistic. More likely, however, is Prime Day hosting big deals on 1080p and 1440p alternatives. As 4K becomes more popular, 1080p and 1440p monitors drop down the pecking order – and for that reason, Prime Day is a great excuse to get rid of some aging stock. Whilst this might sound underwhelming, many individuals prioritize gaming on this type of panel. And with that in mind, we’ll likely expect decent savings on some of the market’s best 1080p monitors and 1440p monitors. That being said, last year did play host to some great 4K gaming monitor deals – so, don’t be too disappointed if that’s what you’re looking for.

Is Amazon Prime Day A Good Time To Buy A Monitor?

Whilst Prime Day may not be the biggest opportunity for making savings – that crown goes to Black Friday – it’s still a great chance to save some cash on a great monitor you’ve had your eyes on. Like we said previously, last year played host to some exciting deals and we expect the same for this year. Last year’s big sellers included monitors from Acer, ASUS, LG, Samsung, and Viewsonic – to name a few. We saw savings of over 20% on these brands, with the same expected for this year too.

Whilst you might struggle to get a 360Hz monitor on offer this Amazon Prime Day, we expect the opposite to be the case for 144hz monitors.

These monitors have been around for some time now and many aging models will likely go on sale come June 21-22. Below are some of the top deals we’ve found this year:

Like 144Hz monitors, 240Hz panels have also been around for some time now. We expect to see some juicy deals on the market’s leading 240hz monitors this time around.

We’ll be listing all the standout 240hz monitor deals below: 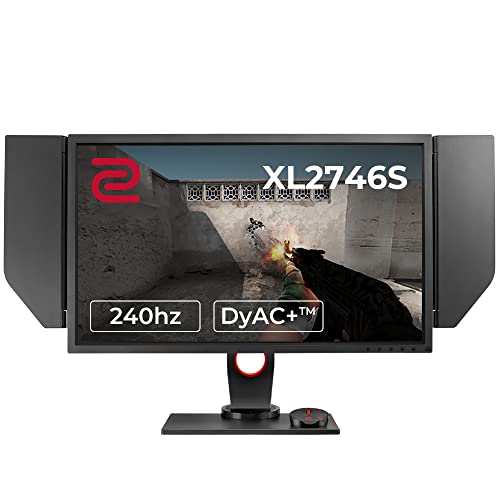 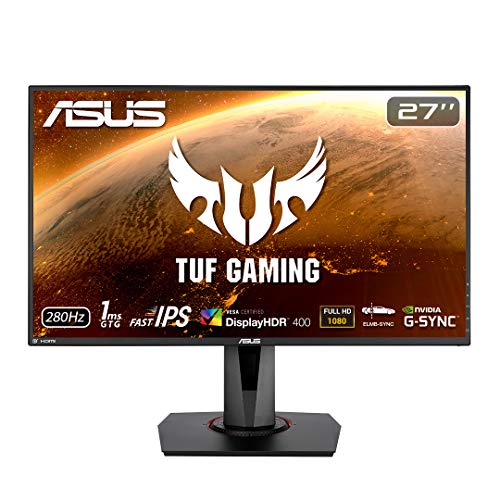 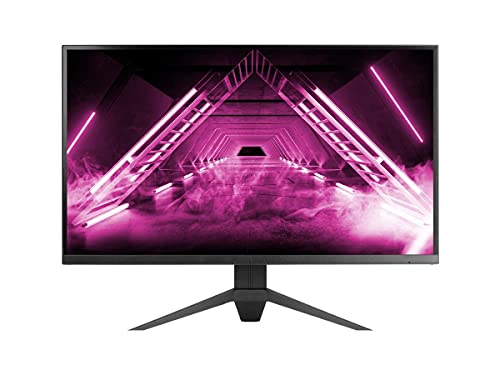 With next-gen consoles (and the latest GPUs) now being able to push good framerates in high definition screen resolutions, 4K gaming monitors have gone up in popularity hugely.

With any luck, we’ll see a slew of big savings on top-selling 4K monitors this year!

Below are the best of the bunch available right now:

Ultrawide monitors have become increasingly popular over the years, with many top-selling options falling in price in recent years. Alongside that natural reduction, we expect Amazon Prime Day to play host to some pretty exciting ultrawide gaming monitor deals.

Below are the best of the bunch from Amazon Prime Day:

Alongside a slew of gaming monitors, Amazon Prime Day will likely play host to a bunch of office monitor deals as well. While these monitors won’t showcase the same speed and responsiveness as gaming panels, they will likely provide greater screen resolutions, subtle designs, and eye-care packages that help relieve strain on your eyes.

Below are the best office monitor deals on Amazon Prime Day:

In the market for other products too this Amazon Prime Day? Why not check out some of our biggest deals right here: 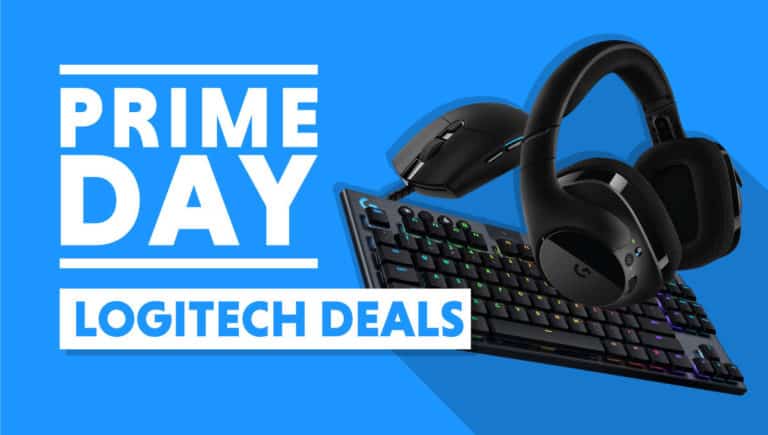 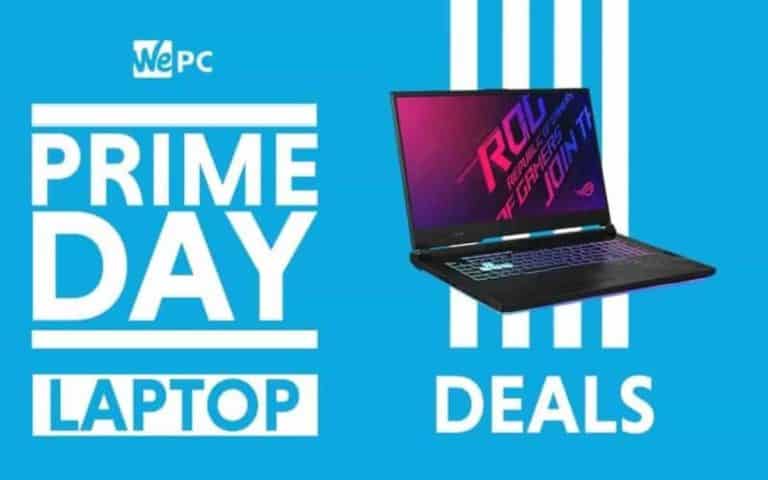