Here at WePC, we’re a big proponent of building your own PC. Not only is it fun once you know what you’re doing, but it usually offers better value compared to buying prebuilt PCs or investing in console gaming, and also gives you the ability and know-how to upgrade your system down the line and keep it running for much longer.

Unfortunately however, since 2020 there has been one big obstacle that has made building a new PC that much harder – a global silicon chip shortage that has impacted stocks of one crucial component in particular – graphics cards. This has up-ended the normal rules of play.

If you want to save time, feel free to skip to our FAQ section at the foot of the page for some quick answers!

Why Is There A GPU shortage? When Will The GPU Shortage End?

Without stating the obvious, the shortage of graphics cards is caused by demand outstripping supply, and one of the chief reasons demand is so great is due to cryptocurrency mining.

Hungry miners are buying mid-to-high-end GPUs as soon as they become available, rapidly emptying stocks and driving up prices as far as 2x MSRP. Mining can often be torture for a GPU as well, running it at full capacity 24/7, often resulting these GPUs being burnt out much more quickly than they would in a normal gaming PC. Cryptocurrency mining has been going on for several years now, but 2020 saw the demand of minders reach critical levels, exacerbated by the COVID-19 pandemic as people saw alternative income streams and were drawn in by the rising price of Bitcoin.

However, demand from miners isn’t the only reason. Coronavirus generally disrupted the manufacturing process and therefore supply of silicon chips, and events like the winter storm which hit Texas in February 2021, causing factories to close, as well as US sanctions against China, have not helped. This has impacted the supply of many electronic goods besides graphics cards, including mobile phones and televisions, and has even affected car production. However, many of these supply issues, particularly those in China, had been overcome towards the end of 2020, so what’s the rest of the story?

Demand During The Pandemic

A huge, often understated, reason for the silicon and GPU shortage has been the dramatic rise in the number of active PC users and gamers over 2020. The massive portion of the world’s population which has ended up stuck at home during COVID lockdowns, has itself led to an increase in demand for computer equipment from those seeking to upgrade their existing rigs or build new machines for both work and play. Demand for silicon chips for all devices generally has increased, not just PCs, due to a wide need for more electronic devices to permit people to work from home and generally overcome the various telecommunication challenges the pandemic has brought about.

When Will The GPU Shortage End?

All-in-all the GPU Shortage of 2021 looks to be no better than 2020 for much of the year. Nvidia have indicated that they believe shortages likely to continue at least until Q4 2021, if not into 2022, and it’s a similar story for AMD customers.

One possible solution is to buy a used GPU of comparable power to what you’re looking for, either from a previous generation from the same manufacturer or from their competitor. This works best in the mid-range, where last-gen high-end GPUs will be rough equivalents.

The alternative GPUs on the used market, as listed below, should provide a rough equivalent (give or take ~10 percent more or less) to those GPUs in your system. Try to buy as recently as possible to avoid GPUs nearing the end of their life, and for better support in the most recent games.

It should be noted that even these cards will be more expensive than usual, as people take advantage of inflated prices to make more money selling on the secondary market. Still, it’s certainly worth having a look on ebay or Craigslist to see if you can pick up any good deals. eBay will have higher prices but will have better buyer protection. There’s also the Hardware Swap Subreddit.

Here are some useful substitutes for Nvidia and AMD GPUs:

It may physically pain PC building enthusiasts (like ourselves) to say it, but prebuilds actually may be one of the best options right now. Companies like iBuyPower or CyberpowerPC buy their GPUs in bulk from manufacturers, so they are less affected by the GPU shortage and its associated price hikes, though you should still expect to see some. This is a reversal of the norm – were it not for the GPU shortage, it’d be a good bit more expensive to buy a prebuilt PC than to build it with the same/equivalent components yourself.

If you’re going to buy a prebuilt gaming PC online, we’d advise you stick with specialist retailers like iBuyPower or CyberpowerPC or possibly Origin. These offer the best performance for your money. Alienware and the like might look great, but are typically overpriced for the components they come with. iBuyPower and Cyberpower should offer the best PC prebuilds you can get on the market, from both build quality and pricing standpoint.

Micro Center is pretty much the last relevant brick-and-mortar PC hardware retailer in the US, and they’re staying relevant by helping deal with the GPU shortage. The way they’re doing this is by lowering their GPU prices, for those who are buying a full PC in-store at Microcenter that is. If you’re buying a brand new PC and aren’t just upgrading an existing PC, this is probably your safest bet for saving the most money. MicroCenter discounts in these situations seem to be about as close to MSRP as you’re going to get. Just be sure to call ahead and make sure that your Microcenter of choice actually has the hardware you need in stock and are willing to discount it. For UK buyers, SCAN is a good equivalent for full PC builds.

Besides these computer gaming specialists, you can of course also buy pre-built gaming PCs straight from Amazon and Best Buy.

Solution 3: Wait For The GPU Shortage To End

The shortage isn’t going to last forever: COVID restrictions will lift, and suppliers will increase production so as to make the most out of the massive demand. This is especially likely to change if the notoriously turbulent cryptocurrency crashes again.

As stated, current estimations of GPU supply are that we may see a return to normality around the beginning of 2022, possibly in the last quarter of 2021. If you can hold out that long, you’re likely to save a bit of money as well as prices return towards something resembling normality.

Why are graphics cards so hard to find?

Three main reasons: Firstly, COVID and other events disrupting GPU supply (although though this has now mostly corrected); secondly, cryptocurrency miners increasing demand for GPUs, and thirdly a general increase in demand for graphics cards and computer technology thanks to more people both working from home and playing more computer games leading to a widespread silicon shortage.

Why are graphics cards so expensive in 2021?

See above! In addition, the final nail in the coffin of the dreams of most PC builders has been of course, the accursed scalper! Inevitably, as GPU prices have climbed, many have spotted the opportunity to make some profit from the situation, and so have bought up whatever limited supply of graphics cards they could get to then sell-on with a markup, further causing GPU prices to skyrocket!

Graphics card prices are unlikely to drop to RRP levels before the end of 2021, although we may see some reductions in prices Q4 if supply begins to improve.

Q4 is the latest estimation from Nvidia as to when they expect the GPU supply situation to improve, so keep your eyes peeled near this time for all the latest graphics card news from WePC! 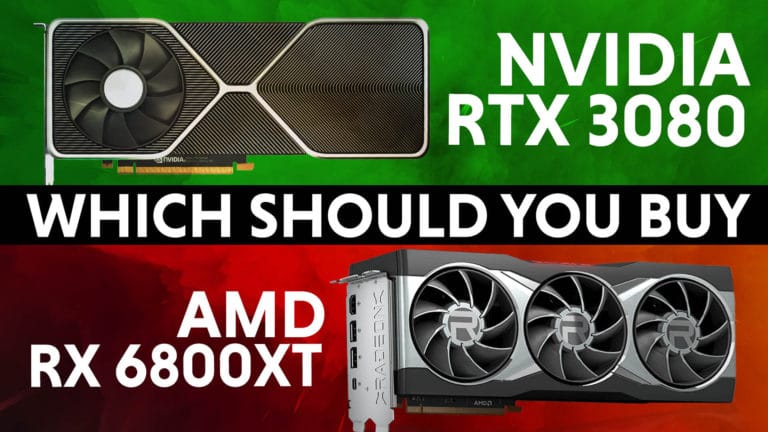 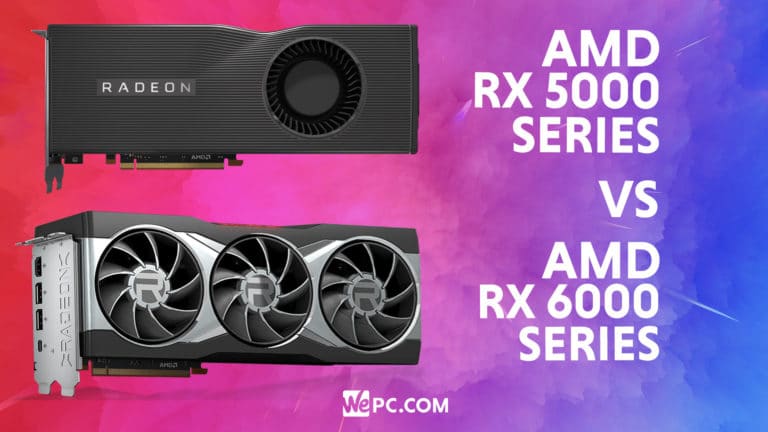 15 thoughts on “What To Do About The GPU Shortage? Suggested Solutions”