Home » How To » How To Install DLC On Steam

How To Install DLC On Steam 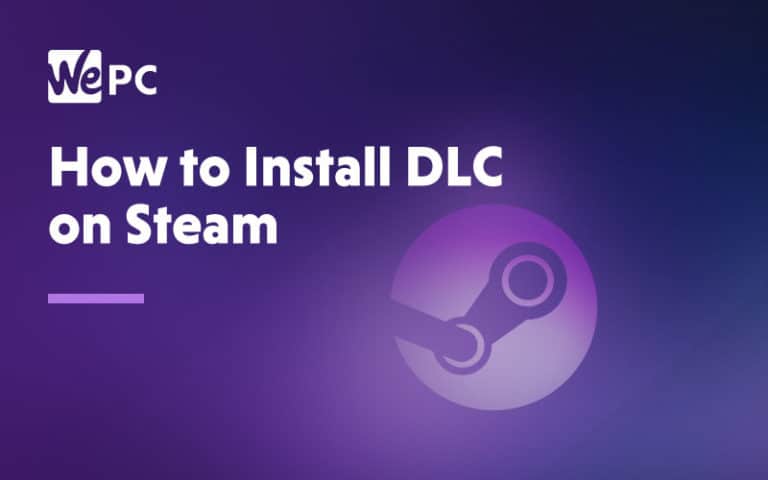 Most games these days will at some point have DLC but how do you install DLC on Steam? Installing DLC on Steam couldn’t be easier, and in this article, we will give you a step by step guide on how to do it.

If you haven’t heard of what DLC is, well it’s now part of every gamers life. DLC (Downloadable Content) has been around for years; however under a few different names. In the past, your entire game came all at once, and there wasn’t any need for extra downloading, but in time some manufacturers started releasing “expansion packs”. Inbetween a world of expansion packs and the DLC world we live in now there was a period where game manufacturers would release updates for free!

Steam is a brilliant platform, and like most processes on the application, DLC is very easy to install. Annoyingly some developers use DLC as a prolonged way to suck cash out of old gaming titles, but that isn’t to say DLC is a bad thing in general. DLC is a great way for developers to add new features to the game, fix bugs and issues.

Whether you love DLC or hate it, it is part of gaming now so read on and let’s have a look how you install DLC on Steam

How To Install DLC On Steam

DLC is managed in a similar fashion to base game purchases. DLC can be added by visiting the games store page on Steam. It is located underneath where you would physically buy the game labeled “Add DLC To Cart”.

Once you purchase or download the content, it will appear in your Steam library underneath the base game.

To purchase DLC from the Steam Library follow these steps:

2.  Once you click the DLC button Steam will process the transaction just like a new game purchase

3. Once complete the DLC will appear in your Steam library underneath the base game and will begin to download.

If you have recently purchased a DLC, you will need to know how to access it. The great thing about Steam is that everything is  straightforward. This includes how to find DLC’s.

To access DLC’s, you will need to locate your Steam library. Once the game has downloaded completely, it will appear in the downloadable content within the library. You will want to click the “view downloadable content” from the drop-down box, or you can select the properties option.

This will then display all the content you have downloaded from the Steam store. If the DLC installation has been completed it will successfully be shown on this list, where you will then be able to access it.

How do I uninstall and reinstall DLC on Steam?

If you need to uninstall a DLC and then reinstall it on Steam, this is fairly simple to do. First you will want to load up Steam and access your Steam Library.

When you have located the DLC you plan to uninstall, you will want to take away the tick next to the DLC. This will cause the DLC to uninstall. If you want to reinstall the game, you will then simply need to tick the box again, and this will begin the reinstallation process.

It is worth noting that these are the instructions to follow when using Steam on a laptop or PC, not a console.

Can you download DLC on Steam without the game?

No, unfortunately you cannot download a DLC without owning the base game. When you think about this in more detail, it is understandable why this is the case. After all, the base game is required in order to play and run the DLC.

A DLC is content that is purchased in addition to the game. Given that it is an extension of the game, it will not be able to run without the base game. While it is additional content, it is very much linked in with the base game.

Can you install cracked DLC on Steam?

Yes, it is possible to install a cracked DLC on Steam. However, whether it can be played is down to a number of factors.

To begin with, if you have a cracked DLC, but you have purchased the base game through Steam, this will prevent you from being able to use the cracked DLC, as Steam will block this.

If your base game has not been purchased from Steam and is already cracked, there are ways in which you can use the cracked DLC with the cracked base game.

It is important to note that many games prevent cracked DLC’s from being used, which is completely understandable. We would always recommend that you purchase the games and do not use cracked games, as this will help you to have the best possible gaming experience.

In addition to this, it means that you are supporting the creators of the game too.

There we have it, you now know how to install DLC on Steam and can slowly but surely expand the games you love! 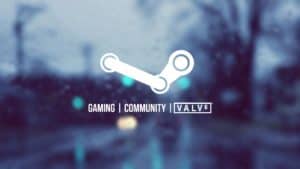 Steam Not Opening? The Quickest And Easiest Fixes 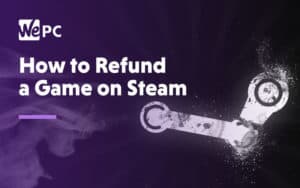 How to Refund a Game on Steam 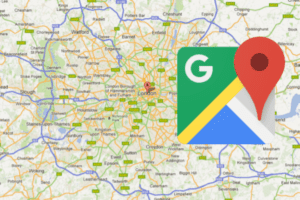 How To Drop A Pin In Google Maps