TN vs IPS vs VA, which is the best for gaming? Well, you may have heard that TN panels offer the most responsive experience, however, times are changing!

We all want to get the best gaming experience but the key differences between TN and IPS gaming monitors can leave you scratching your head when it comes to buying a new monitor. Apart from that, there are also tons of conflicting opinions on which panel type is actually the best.

The truth is, each panel type has its pros and cons and if you’re feeling confused, don’t fret, we’re here to help you decide.

What Is A TN Panel?

Whether you are going for a new 4K gaming monitor or a fast 144Hz/ 240Hz refresh rate monitor, you will always find a more affordable TN option. Just because a TN monitor has limited viewing angles and generally worse color reproduction, doesn’t mean it can’t be good for gaming. If money is no object and you have a fairly powerful PC that is capable of 4K gaming in max settings, it would make little sense to opt for a TN monitor when IPS can bring more vibrancy and immersion to your overall experience. That being said, for those that love to play competitively, there is still room for the TN monitor. 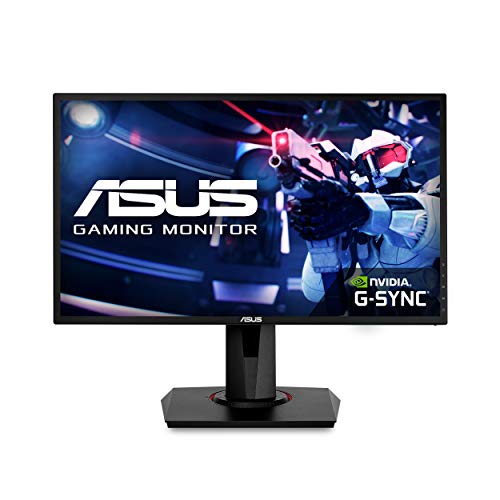 What Is An IPS Panel?

IPS (In-Plane Switching) panels are capable of showing crisp images and sharp color detail. This makes them the best for image editing, video editing, and content creation, however, they don’t perform that well when it comes to producing better blacks.

In the past, IPS panels were considered much less responsive than their TN counterparts, offering high response times across the board. While this can still technically be true, there are plenty of low response time options on IPS panels, giving you the same responsiveness as a TN panel only with better color reproduction and wider viewing angles. 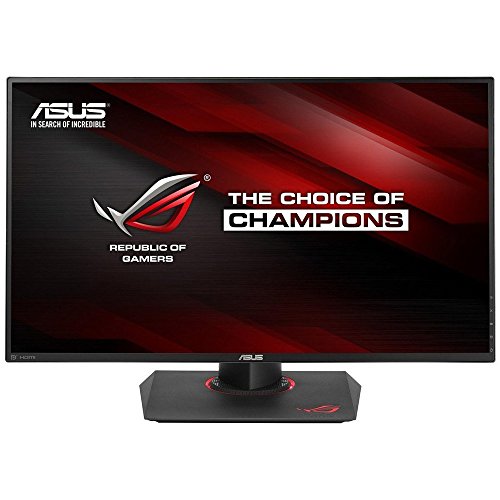 What Is A VA Panel?

VA panels are designed to have the capabilities of both IPS and TN panels. They are somewhat in the middle and are separated as MVA and PVA.

In general, they have better viewing angles, darker blacks, and better color contrast. In the past, VA panels couldn’t really compete with the fast response times of TN but this isn’t the case anymore, with technology on all panels leveling out. 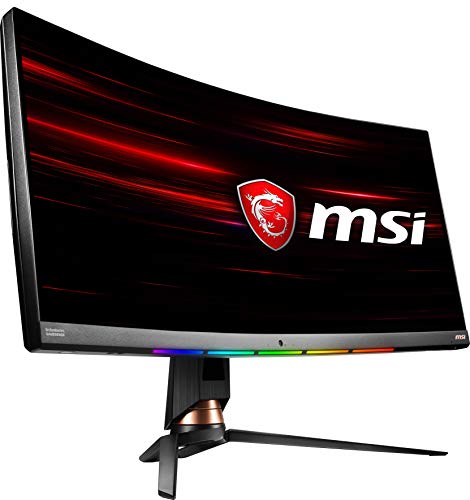 TN vs IPS vs VA Monitors: The Differences

With all the different features they have, it’s hard to choose the right one for you. We have compiled and pointed out the differences between TN vs IPS vs VA monitors in detail to ultimately help you in your decision.

With the major differences covered, let’s talk more about the factors that make each of the monitor’s differences better for certain tasks over others.

TN monitors as a whole generally have fast response times. With a response time of 1ms to less than 5ms, playing competitive games with these monitors should give you the edge.

IPS monitors used to take time to process images, with their response times ranging between 5ms to 8ms, depending on the brand. This obviously isn’t the case anymore, with IPS monitors being as responsive as TN across the board.

Response times, whether you go for TN, IPS, or VA is kind of a moot point but you will be paying more for this with an IPS panel over TN and VA.

TN monitors have poor viewing angles compared to IPS monitors. They just can’t compete with their IPS and VA counterparts. You’ll also notice that colors change when viewed from both sides and from above or below.

IPS monitors have wider viewing angles. Colors don’t shift, unlike with TN panels, where the colors can look washed out if you arent directly in front of the screen.

VA monitors also have a wider viewing angle compared to TN monitors but still can’t compete with IPS monitors. Colors change a bit when viewed from different angles but it is less noticeable than with TN.

TN monitors can’t compete with IPS and VA monitors when it comes to the quality of color reproduced.

IPS and VA monitors have better control and precision that allows them to deliver a more accurate color than TN monitors.

TN monitors show better blacks compared to IPS monitors, however, VA monitors double the capabilities of what TN monitors can do. This makes them the best for watching movies since they show better color contrast on dark scenes.

TN monitors are among the most popular types of monitors for most users, most notably for their affordable price tag.

TN monitors are best for gaming purposes because of how fast they can reproduce images. If you don’t want to pay a fortune on your next monitor upgrade, TN monitors offer great performance for less and are a great addition to anyone who enjoys competitive FPS.

IPS monitors feature the same quick response times and high refresh rates, with none of the drawbacks, so if money is no object or you have a decent budget, you should definitely go for an IPS model.

Whether it’s a TN, IPS, or VA panel, choosing the right monitor shouldn’t be based on what most people are using. The monitor you go for needs to meet your personal criteria and do the games you play justice.

With all the differences discussed, it’s clear that IPS gaming monitors are the best of the best, with fast responsive specifications, wider viewing angles, and brilliant color reproduction. TN monitors are still great for gaming and will give you an edge when playing competitive games for much less money.

However, if you do content creation, image editing, graphics design, and video production, an IPS monitor is a must.

What panel type is your current gaming monitor? TN, IPS, or VA? Which of the three do you consider to be the best monitor for gaming? Head over to the WePC Forum and share with our ever-growing community.

HDR10 vs Dolby Vision – Which HDR format should you choose?

DisplayPort Vs HDMI: Which Display Interface Is The Best?

9 thoughts on “TN vs IPS vs VA: Which Is The Best Monitor Display For Gaming?”