A GPU (graphics processing unit) is a standalone piece of hardware that processes the graphical data used in games and programs. The GPU renders images to your monitor by converting said data into a signal your monitor can understand. 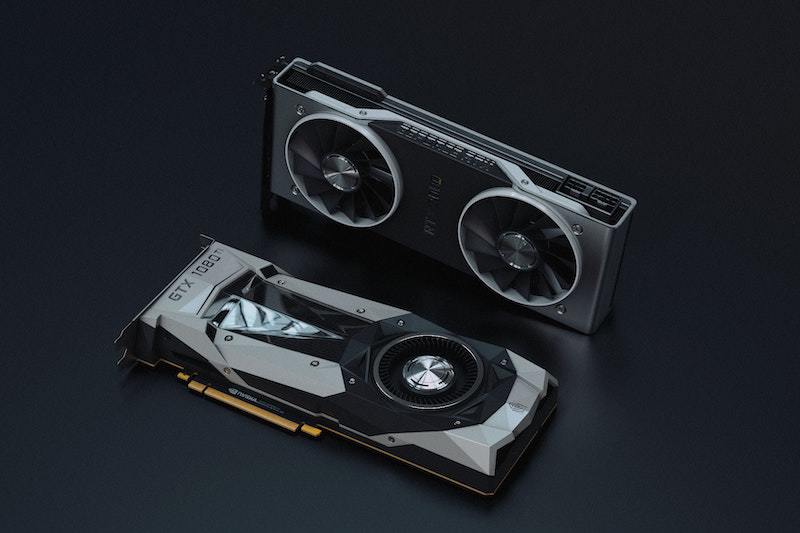 Why is a GPU important in gaming & how it can affect performance?

The GPU is the driving force when it comes to the overall gaming performance of your PC. Modern-games are designed to put most of their demand on the GPU, making the graphics card one of the most important hardware components you can purchase in a gaming PC. 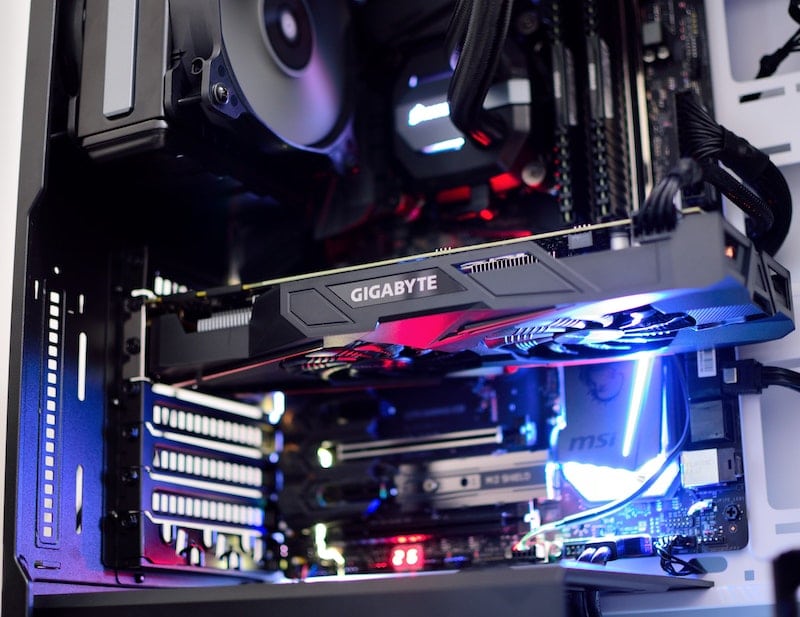 How Do I Find Out Which GPU I Have?

To check what GPU you have, simply type in Windows search “Run”. Once you’ve opened the run app, type “dxdiag” and click OK. This will bring up a diagnostic tool which will tell you what GPU you are running. Simply find the “Display” tab and it’ll show you which GPU you are running. Most likely you’ll have either AMD or NVIDIA in your computer as these are the most well known & used. 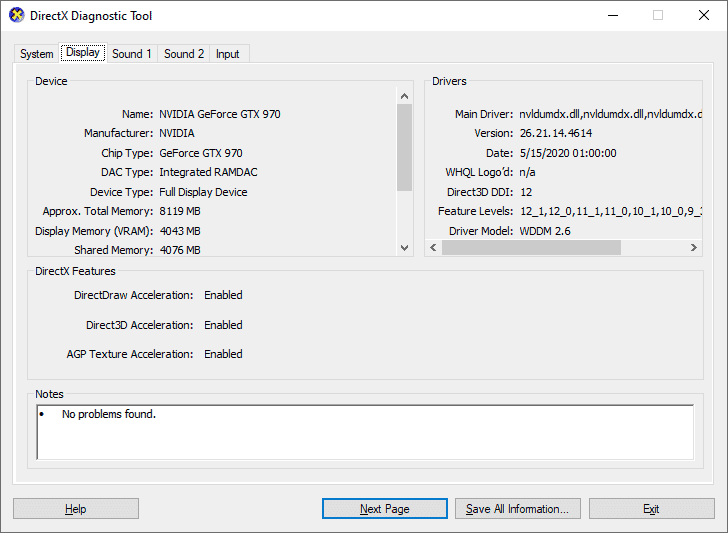 How To Choose The Best Gaming GPU For Your Build

Choosing the right GPU for your build can be a tricky process, especially if you’re new to computer building. For that reason, we’ve created some simple guidelines which will enable you to make a better, more rounded decision on your next purchase for the best GPU for your gaming needs.

How To Maximise Your GPU Performance

At WePC we have created several hints & tips as to how you can get the most out of your GPU & in turn your gaming experience. Here are the main areas to look at;

Test and benchmark your GPU to the absolute limit so that you can see how stable your GPU will be in the most demanding of gaming conditions.

The main goal of a stress test is to actually cause a crash or overheating of your GPU, this will ensure that it won’t do during usage. Stress testing your GPU will let you know how far it can be pushed.

Overclocking is a way of increasing the performance of your GPU by boosting its clock speed. However, there are a number of issues by doing this such as; more power consumption, system instability, and in severe cases, system damage. Overclocking your GPU, done correctly, can reap lots of benefits.

Keeping your gaming computer’s core components at the optimal temperature is essential as, if they get too high it’s more than likely to crash your computer. Here’s our guide about getting your GPU at the right temperature. 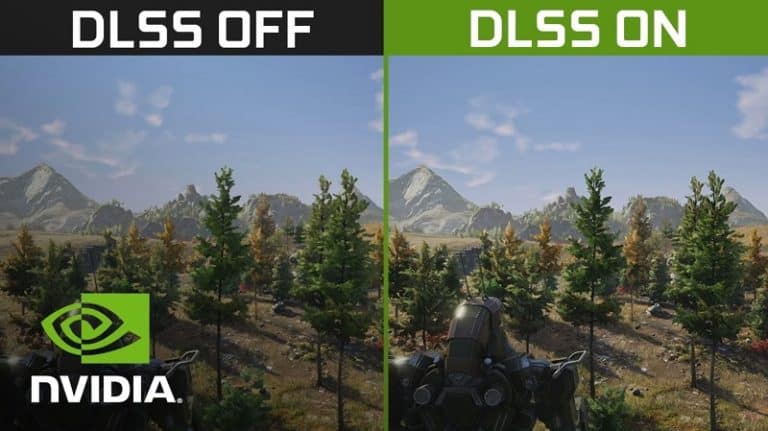 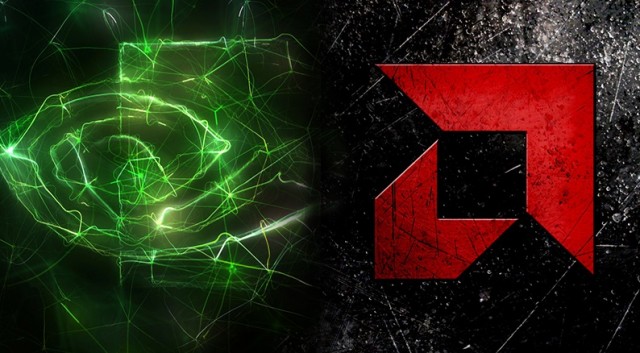 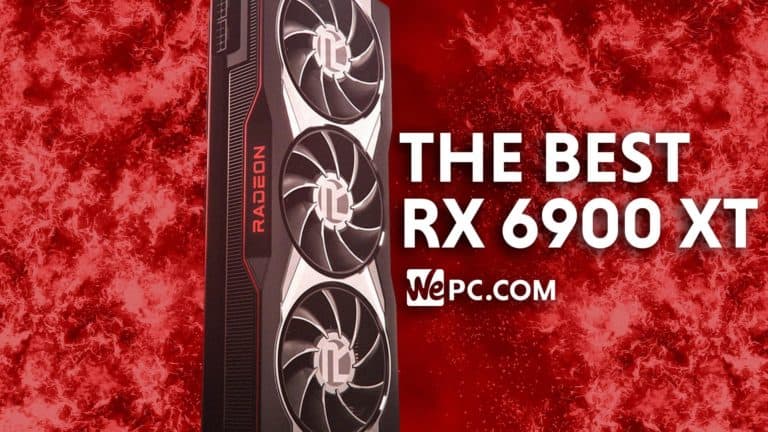 No data was found

Taking a look at the best 2080 Ti graphics card.

In this article, we have compared the differences between the GTX 1660 Ti and RTX 2060 to discover which one will come out on top.

How To Fix Loud Graphics Card Fans In 2021

What is GPU Scaling? How to Turn it On or Off?

What is SLI? How does it work? Is it better than a single card?

What is a GPU stress test, and which ones are best?

How To
Load More