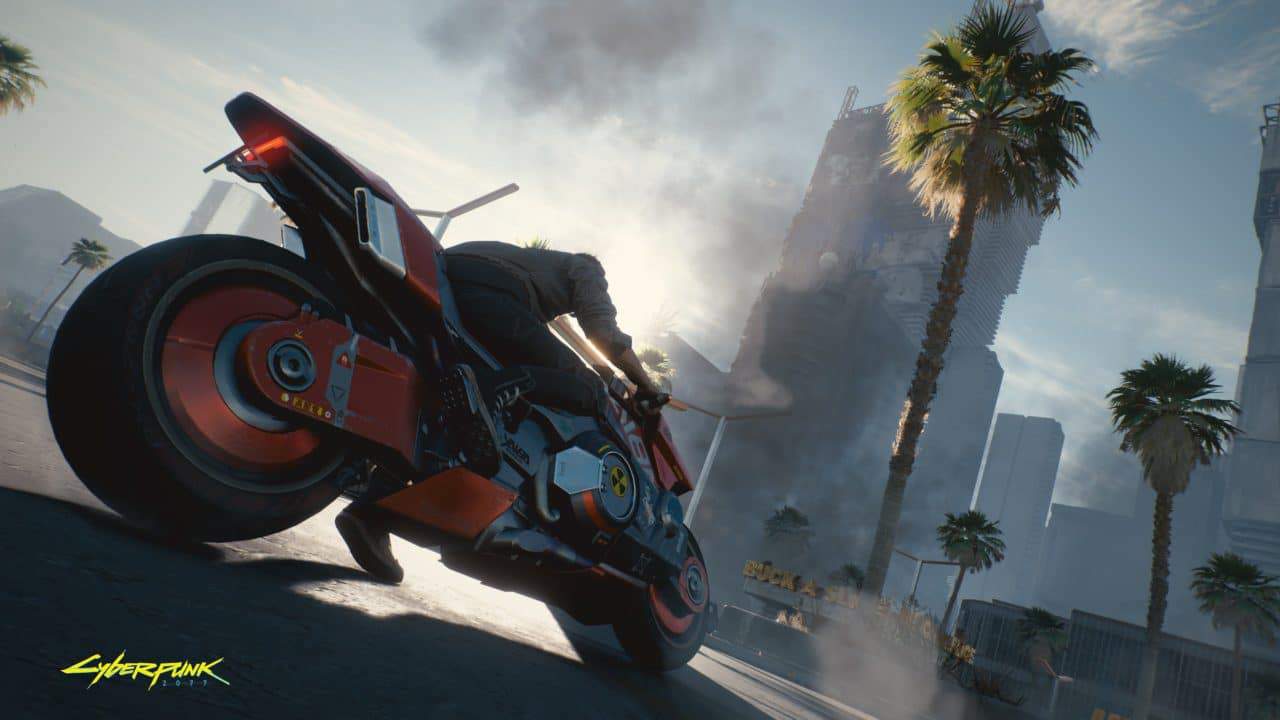 Hot on the tail of yesterday’s news that CD Projekt Red has delayed Cyberpunk 2077 to November 19, the developer has clarified what players can expect from a next-gen iteration of the highly-anticipated game.

In a conference call with investors following yesterday’s news, senior vice president of business development Michał Nowakowski confirmed that Cyberpunk 2077 is heading to both Xbox Series X and PlayStation 5.

Compatibility will, therefore, extend to PlayStation 4, PlayStation 5, Xbox One, and Xbox Series X at launch. However, the next-gen versions won’t immediately be optimized for the new consoles from day one, but players can expect visual improvements over the current-gen version.

Nowakowski notes, “there is cross-gen compatibility both on PS5 and Xbox Series X, there is actually a hardware enhancement of the games. So the current-gen games, if there is engineering work done behind them, will be playable from the get-go on both consoles. So we look at it as more of an opportunity, we’re going to be targeting both the owners of the current-gen consoles and the next-gen consoles.”

CD Projekt Red plans to push out a “more robust update,” specifically targeting better performance on the next-gen consoles. The update should arrive after the game releases and will focus on making the most out of the new hardware.

The update will be made available for free to all players regardless of whether they are playing on current or next-generation consoles. This implies that, alongside Smart Delivery on Xbox Series X, CD Projekt Red is eyeing up a similar free upgrade path for the PlayStation 5.

During the call, CD Projekt Red also briefly touched on the launch of the consoles themselves. The developer isn’t worried about competition from launch titles and hinted that it expects both the PlayStation 5 and Xbox Series X to launch at virtually the same time.