EA’s Motive Studios has shared new details in a lengthy breakdown about Star Wars Squadrons‘ star fighters, the systems that underpin them, and to what lengths the development team has gone to create an immersive piloting experience.

Budding pilots can look forward to commandeering no less than eight ships, each with unique abilities, handling, and functionality. Here are the eight star fighters available in Star Wars Squadrons: 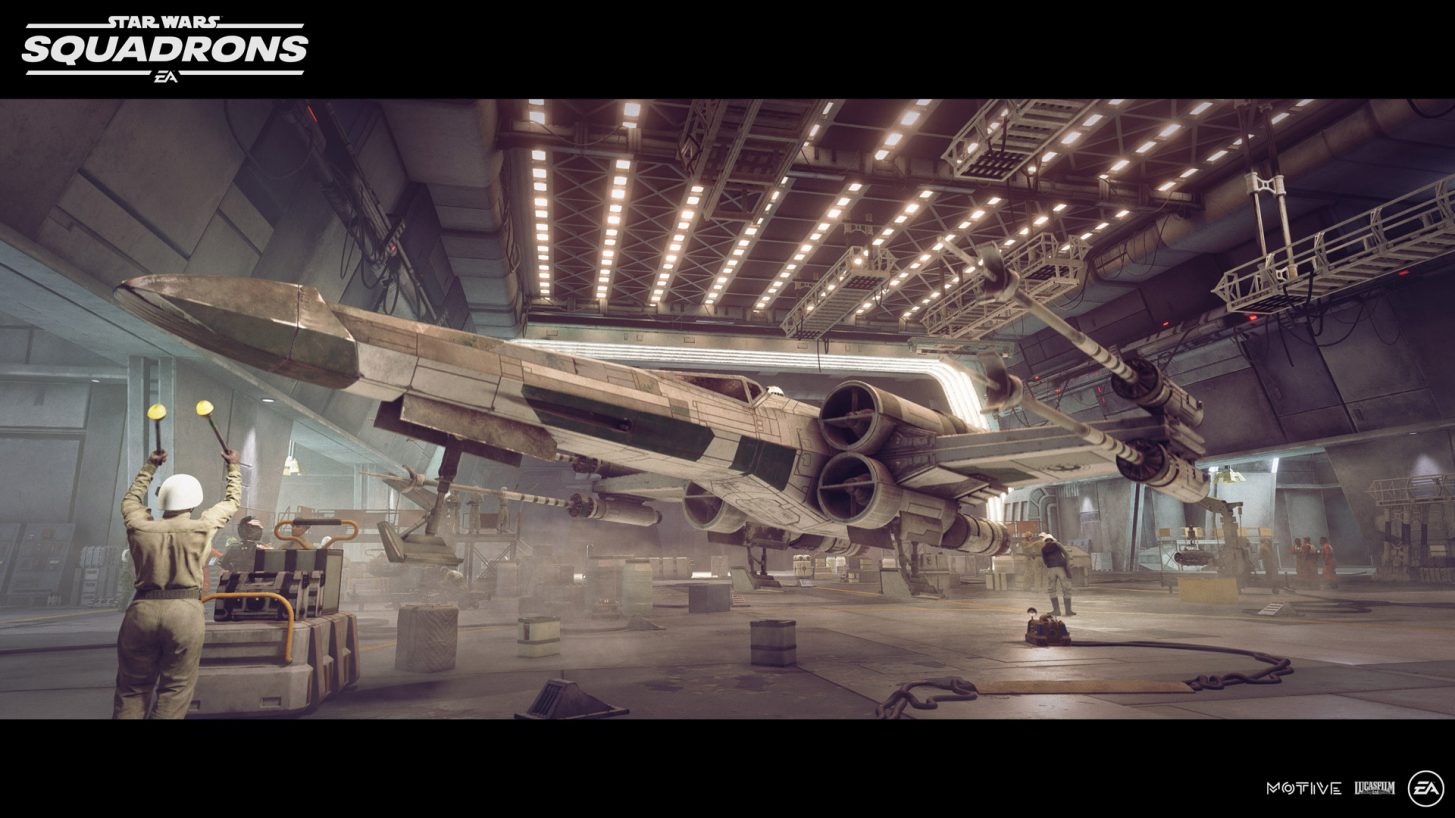 Fighters are relatively agile, well-rounded, and adaptable dog fighting vessels. They are very much a jack of all trades variant, although they don’t shine in any particular area. Bombers, as the name implies, are ideal for bombing runs, and although slow, they can deal vast amounts of damage, while also sustaining it well. They are ideally suited to destabilize capital ships, but also hold their own in dogfights if needed. The ships making up the Interceptor class are dog fighting ships by definition. Fast and deadly, yet fragile, these ‘glass cannons’ can dish out enormous damage, but equally are highly susceptible to enemy fire. Finally, Support-class ships play a supportive role, resupplying and repairing the other star fighter classes. An arsenal of tractor beams, drop mines, and deployable turrets also make the Support-class ships crucial to turning the tide in battle. 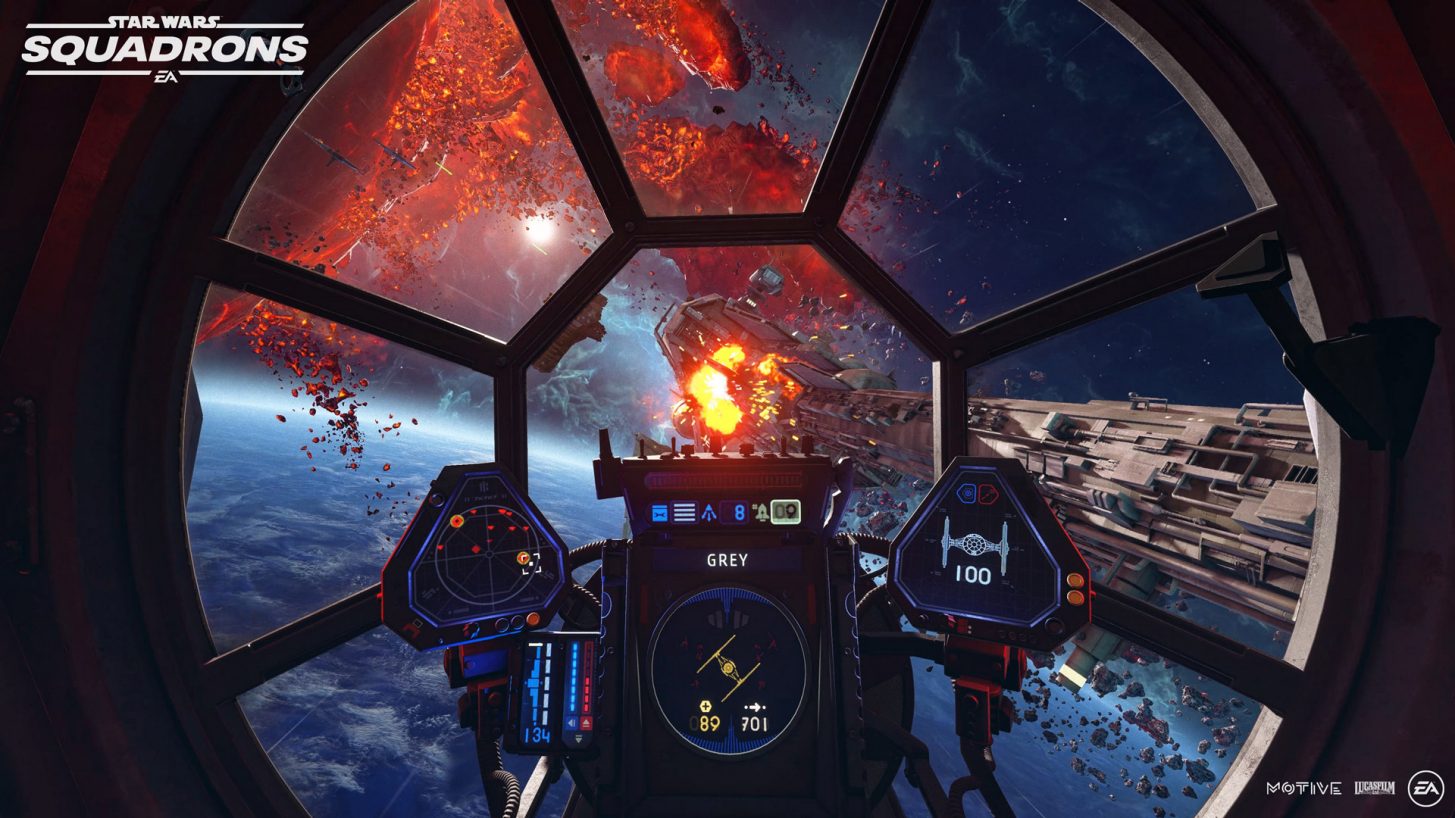 Although each of the ships will play differently, they share some core similarities that should make jumping from one to the other relatively easily. They all have primary weapons, countermeasures, a hull outfitting, engines, two auxiliary abilities, and share the same basic controls.

Borrowing from the classic X-Wing and TIE Fighter games of the ’90s, Star Wars Squadrons features a power management system that allows the player to divert power to specific subsystems to increase efficiency and unlock special abilities such a speed boosts, extra damage, and more durable shields. 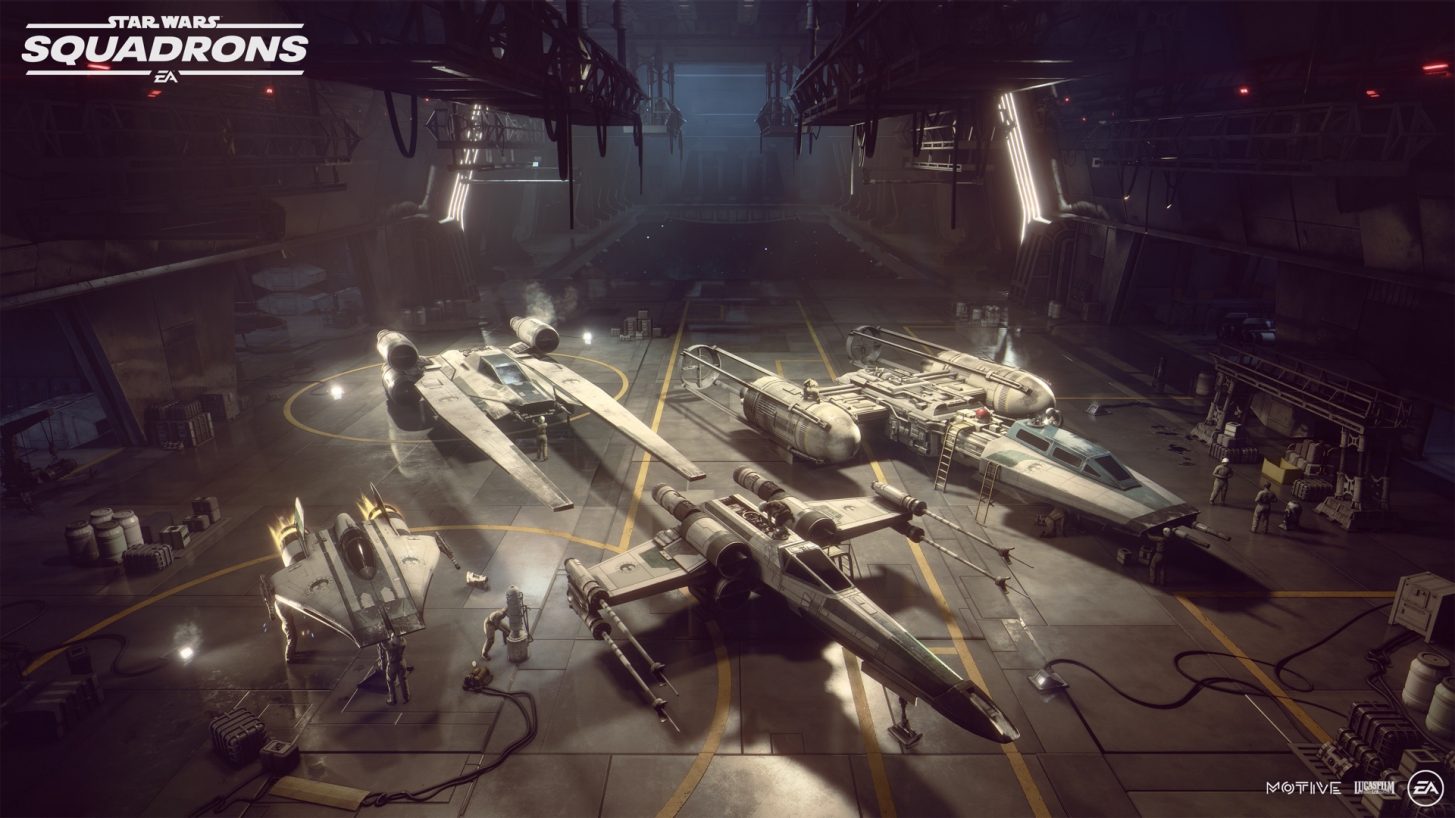 By way of example, diverting power to the engine will allow for higher top speed, while redirecting it to lasers means they recharge faster and can cause extra damage when overcharged. The same applies to shields alongside the ability to focus them on either the front or back of a fighter, ideal for taking on a powerful opposing ship head-on. For the ships that don’t have shields, power can be diverted rapidly from one system to another on the fly to get out of a sticky situation. Naturally, prioritizing one system over the other comes with downsides; max out lasers and the ship moves slower, and vice versa.

It remains to be seen how the power management system will play in the heat of a dogfight, but it certainly adds a new dimension that will surely please purists. 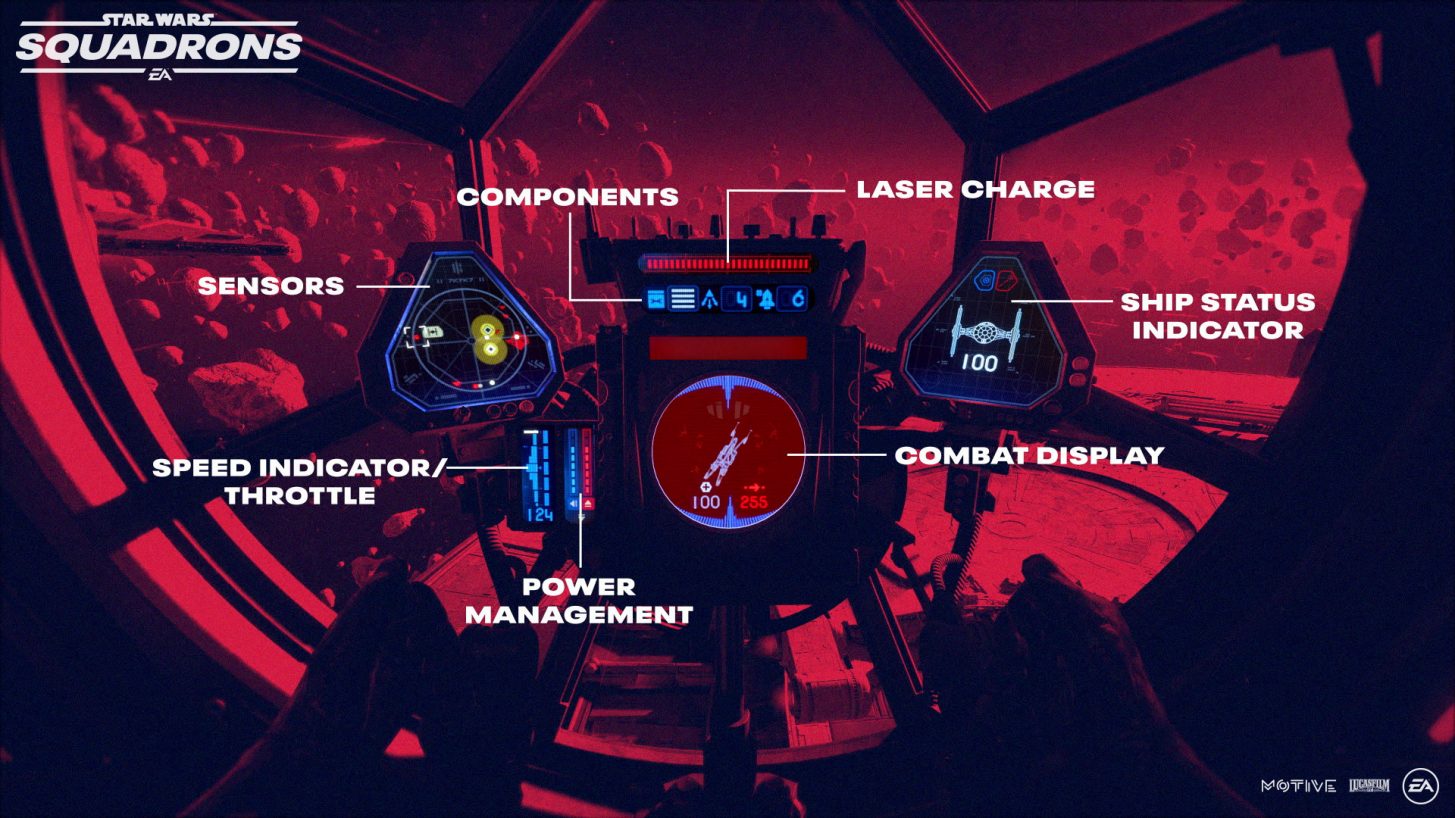 Speaking of pleasing fans, Motive also explained it crafted the star fighters. In what was a ‘labor of love’, the studio went about recreating cockpits based on the original trilogy, adopting an approach similar to that of Industrial Light and Magic, the company responsible for bringing to life the props in the films.

“This means that when we want to communicate the charge level of your lasers in an X-wing, we design the cockpit instruments for that as if we were Industrial Light & Magic (ILM) building the prop in the ’70s. We don’t say “put a red light there,” we say “if you needed to physically build this using the sorts of parts that ILM had, how would it be built? Is that light a bulb? An LED? How would it be integrated into the dashboard and how would its light interact with everything around it. We ensure the screens are CRTs with appropriately curved monitors, and so forth.

We also try to come at it from a purely fictional angle, pretending we’re employees of Incom or Sienar Fleet Systems and then asking “how would we build this?
This was a ton of fun because it meant working with the team at Lucasfilm, animators, and mocap actors to land on an approach that fit with what we saw in the films but is believable in terms of how a real pilot would need to operate the controls to pull off complex maneuvers. (Editor’s note: We actually built cockpits for our actors when performing motion capture!) “

For players looking for that extra bit of immersion, Squadrons features an ‘Instruments Only’ that wipes the HUD and in-world UI element from the screen. The player will then have to rely on the cockpit instruments to pilot their star fighter.

For more details about the points covered above, the full breakdown is well worth a read. You can check it out here.