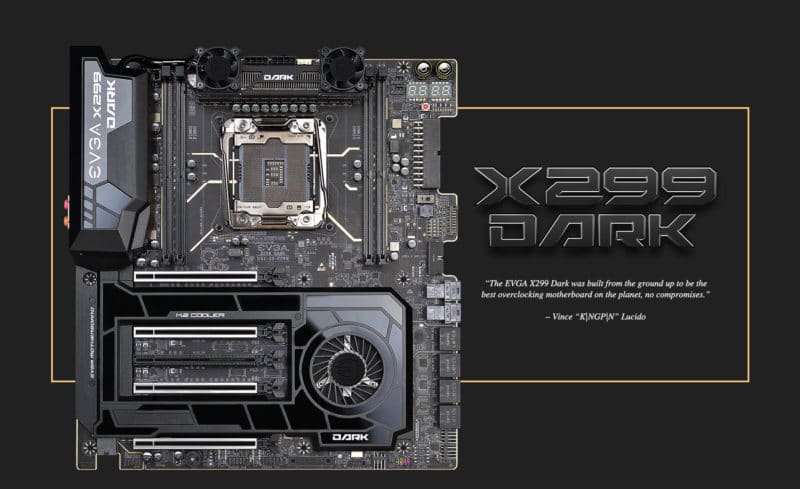 With hands down one of the most stylish motherboards on show at Computex 2019, and not to say among the most powerful, EVGA has unleashed the EVGA Dark SR-3 LGA 3647.

Designed for use with the 3,647-pin LGA 3647 socket, the SR-3 fashions itself a berth among a very select club of motherboards able to handle Intel’s top-tier 28-core Xeon W-3175X processor. Further differentiating it from the pack is the E-ATX format of the board, meaning it will sit nicely in most large scale full tower setups, a feature other LGA 3647 board manufacturers have yet to implement.

With massive power requirements, the SR-R is unsurprisingly equipped with a 24-pin power connector and a rare four eight-pin EPS power connector arrangement. Maxed out specs don’t stop here; there are no less than six PCIe 3.0 slots (four at x16 and two at x8), 6 DDR4 DIMMs (down from eight on competitor cards but still a more than ample cap of 96GB of RAM), six SATA ports, and two M.2 ports. The I/O is generously equipped with three Ethernet ports and no less than 9 USB 3 ports and one USB C port.

Interestingly, the DIMMs have been flipped 90 degrees and are placed both above and below the socket in a twist on traditional board design. The intention here was to find space on the right for the extensive VRM configuration.

It’s also hard to miss the sizeable metal-coated water block fitted above the 20-phase VRM, which matches up with EVGA touting the Dark SR-3 LGA 3647 as a board inherently prepped for overclocking with use of a comprehensive water cooling loop to handle the invariable heat it is sure to produce.

EVGA made it clear the Dark SR-3 LGA 3647 is targeting the overclocking community and as such will be the reserve of enthusiasts with deep pockets. EVGA floated an August release window but stopped short of an exact date or price point. 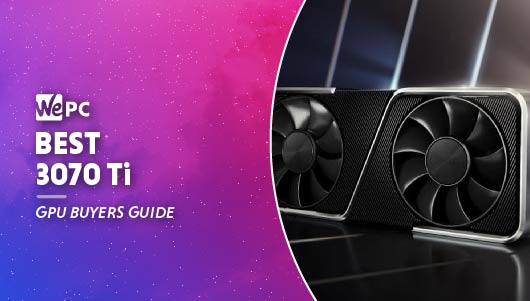 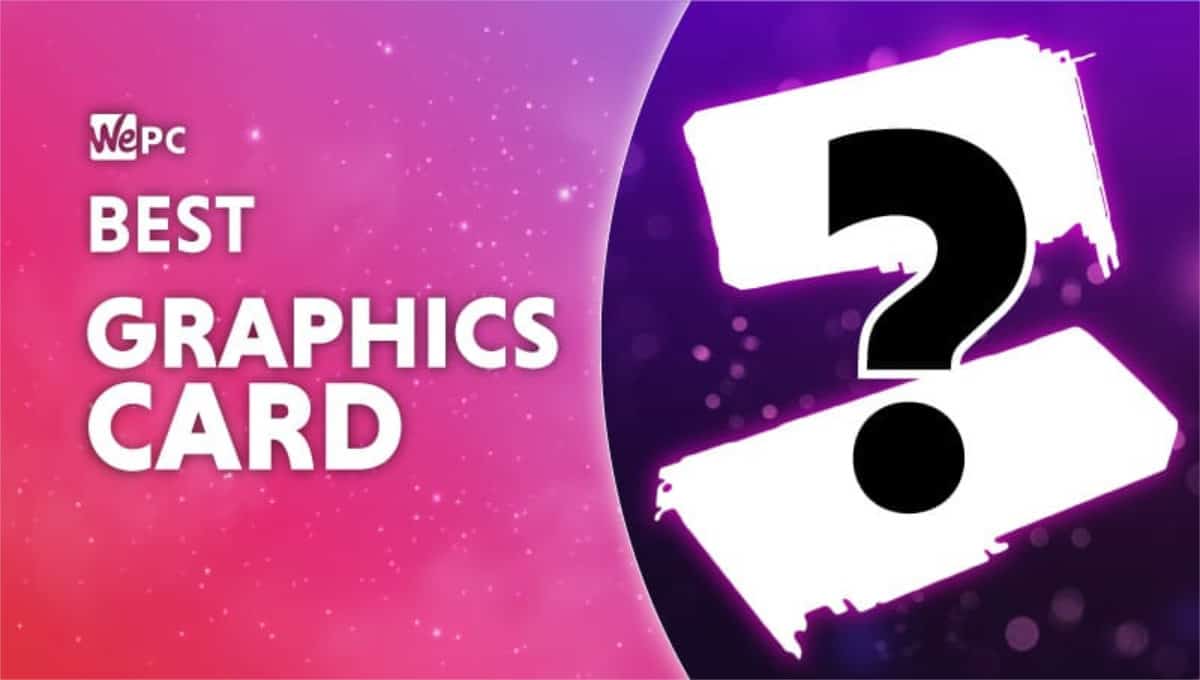