Anyone who has spent a decent amount of time either broadcasting their gaming sessions on Twitch, or just watching other people stream, will know of the anxiety surrounding the use of music. Whether it’s in-game audio, background music, or any other kind of audio source, streamers can get their streams and archives muted, their account temporarily, or even permanently banned. The music industry is notoriously aggressive when it comes to enforcing copyright claims through the DMCA takedown procedure, and Twitch has historically just gone for the path of least resistance, complying with takedown requests and harshly punishing their users for sometimes even the slightest perceived breach.

Not only does this negatively affect streams, but it also makes many streamers feel anxious when they come even close to accidentally playing a few seconds of copyrighted music on stream.

It’s hard to fault the record labels enforcing their copyright here though. They own the music, and to see a platform owned by the literal richest man on the planet, Jeff Bezos, broadcasting their music, surrounded by adverts, without them getting a piece of the action, must be rather irritating!

Seems like it’s an insurmountable impasse, with no party really what they want. Streamers face severe consequences for even accidentally featuring music in their streams, users can’t enjoy in-game licensed soundtracks during streams of games like Tony Hawk or GTA, record labels don’t get their music promoted to a potentially massive audience, and even game developers have to make the extra effort to add streaming-friendly modes to their games to disable any licensed music, and Twitch looks like the baddie.

Facebook Gaming has been gearing up to properly take on Twitch recently. First, they seized upon the closure of Mixer, by offering all partnered Mixer streamers immediate access to becoming partnered Facebook Gaming streamers. In their next potentially massive news, they’ve announced that they have partnered with literally every single major record label, to secure permission to allow the broadcast of copyrighted music from streamers on their platform. For now, this is just for partnered streamers, but the goal is to offer it to all users of their streaming platform in the future.

The details are a little intricate, but essentially what this means is that Facebook has offered the record labels some kind of terms, most likely including financial terms, which has got them all lines up to agree to allow the use of their copyright music on Facebook Gaming streams. It’s the kind of bold move that might actually convince streamers and users to shift away from Twitch. Amazon’s Twitch is in a dominant position for game streaming, but the utterly massive international audience for Facebook does potentially position them well to take on Twitch.

There’s an FAQ with some more details here, and a breakdown of the specific guidelines over here. Notably, this new move only applies to live broadcasts, archives of live broadcasts, and short clips from those broadcasts. Facebook is not granting unlimited rights to use any copyrighted music on any videos on their platforms. The record labels involved include: Universal Music Group, Warner Music Group, Sony Music Entertainment, Kobalt Music Group, BMG publishing, Merlin, and “many more”, so there’s a good chance that your favorite band is included.

Will this convince you to move over to Facebook Gaming instead of Twitch? Do you think this might pressure Twitch to offer similar going forward? Let us know what you think of this news in the comments below. Check out our guide to hardware for streaming over here if you want to upgrade your setup for streaming. 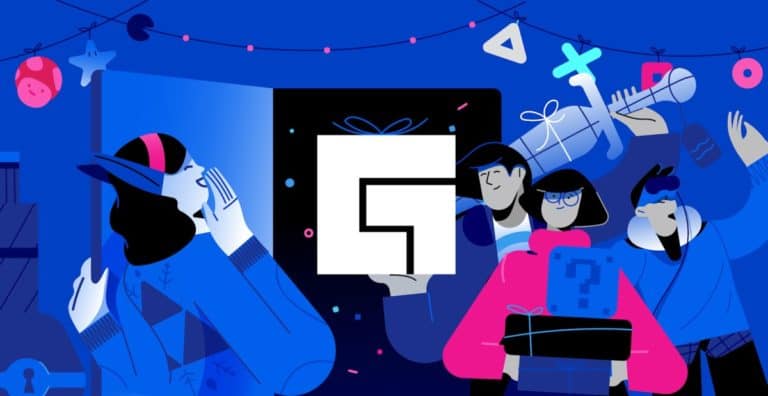 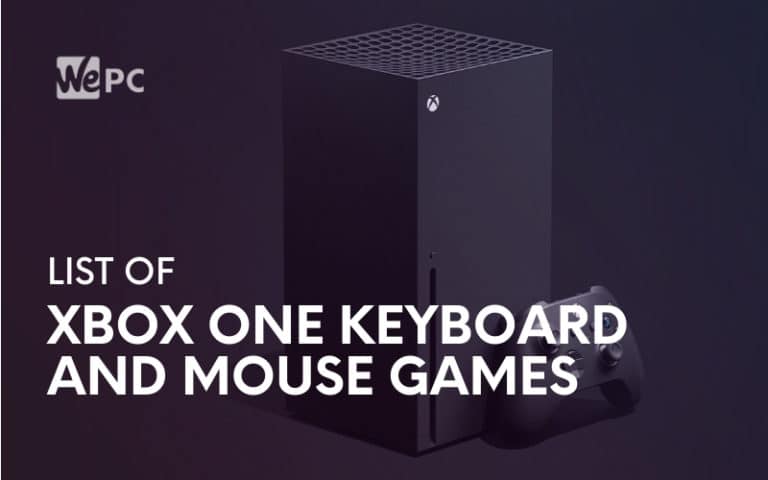 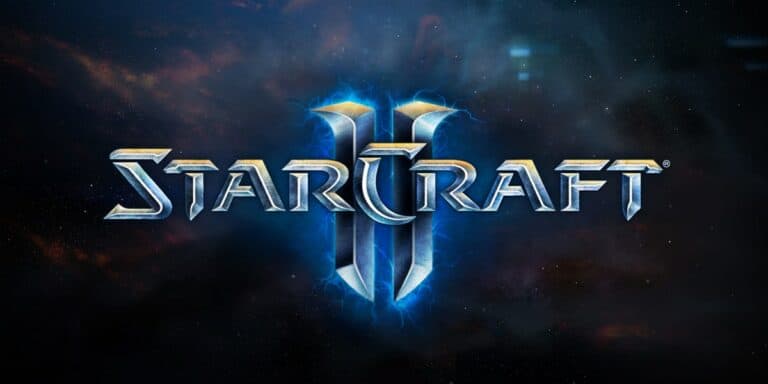