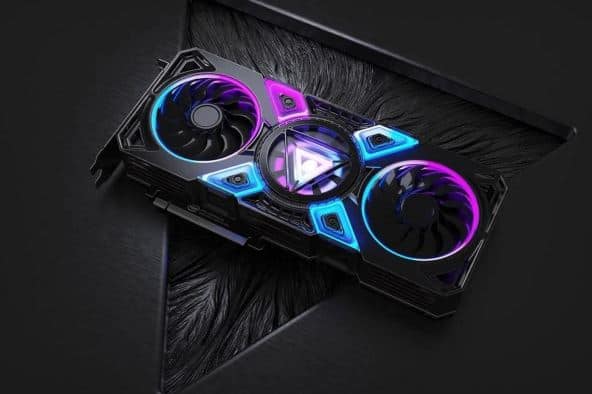 Three AIBs for the Intel Arc Alchemist GPU have been confirmed by the Senior Vice President and General Manager of the Accelerated Computing Systems and Graphics (AXG) Group at Intel, Raja Koduri.

AIBs or All In Boards is the name given to customized variants of graphics cards made by third-party manufacturers. Some of the biggest names well known for making AIBs for Nvidia and AMD graphics cards include: EVGA, ASUS, Gigabyte, MSI, Zotac, ACER, Palit, and Inno3D among others.

Mr. Koduri did not mention the names of the companies involved, but several Chinese news outlets have reported three companies they believe to be the graphics card manufacturers in question. Read below to find out more!

According to mydrivers.com representatives from ASUS and MSI have confirmed that they have at least been in talks with Intel about producing ARC Alchemist GPU AIBs. Rumors persist that MSI at least has signed a deal with Intel, though there’s been no official announcement from either company. Finally, Gigabyte is also rumored to be at least in discussion with Intel.

There’s no guarantee of course that these are the three manufacturers that Mr. Koduri was alluding to, and it seems likely that other companies will want to get involved at some point in producing Intel Arc GPUs, nevertheless, these are the three companies that have the most buzz around them.

Between now and the Intel event on October 27, 2021 we’ll likely find out more! 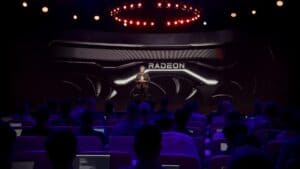 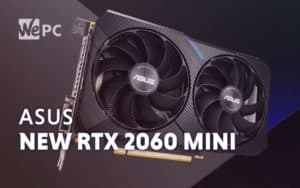