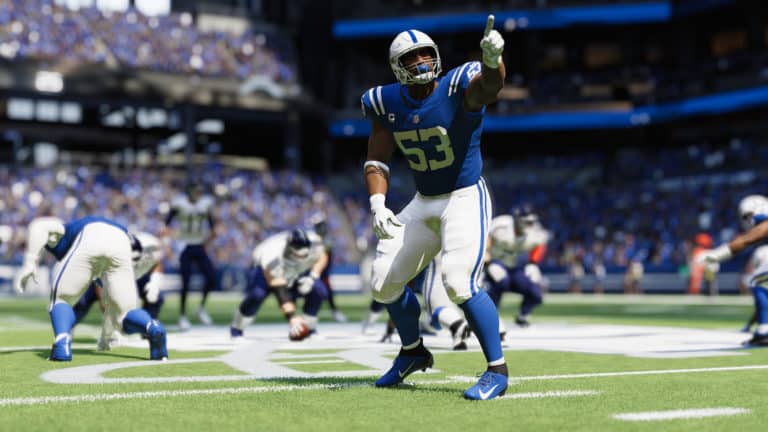 A new Madden NFL 23 title update has launched, and with it comes some important notes.

We have all the details that you need to know.

Lots of new content here for the start of the season and happy to share the following updates! 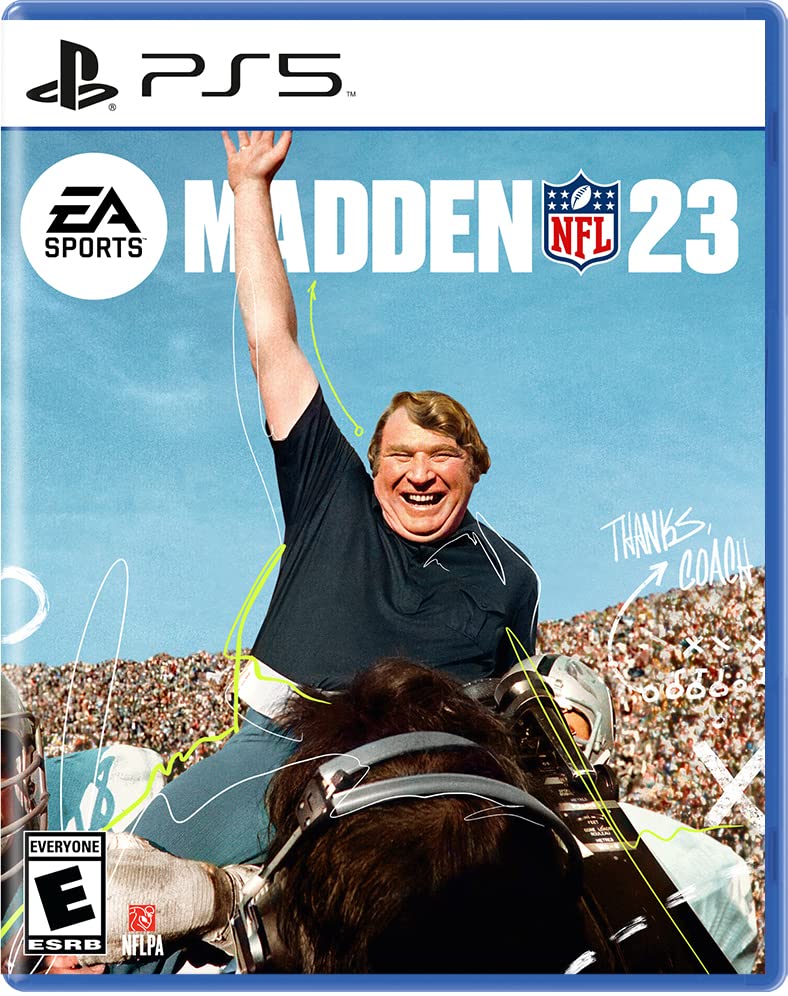 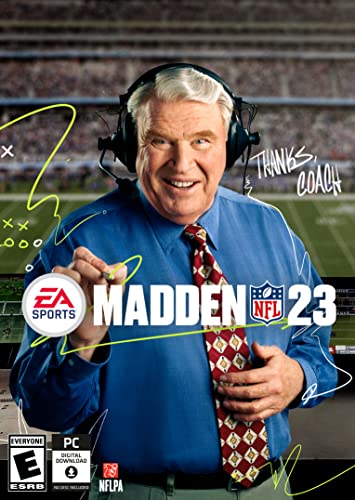 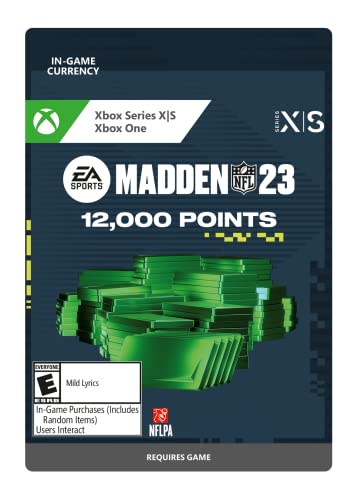 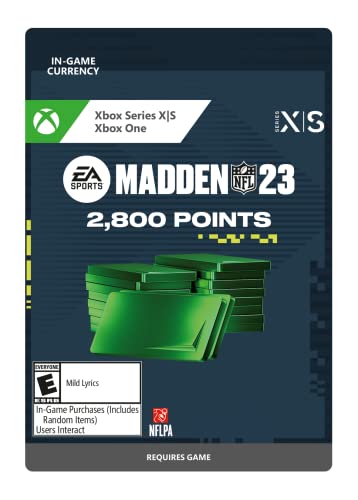 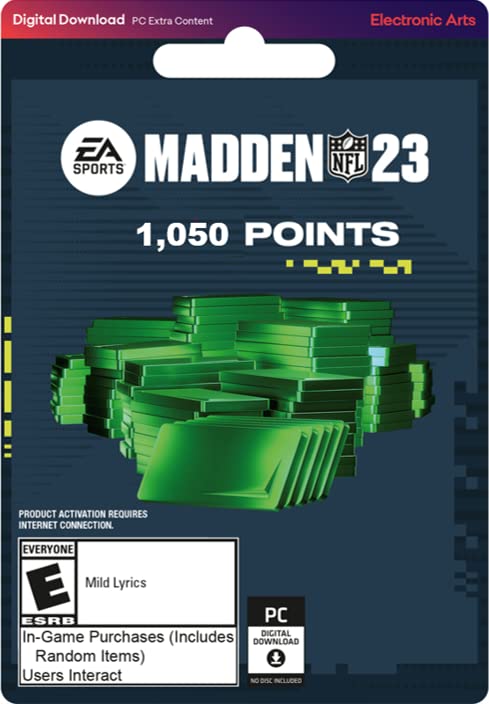 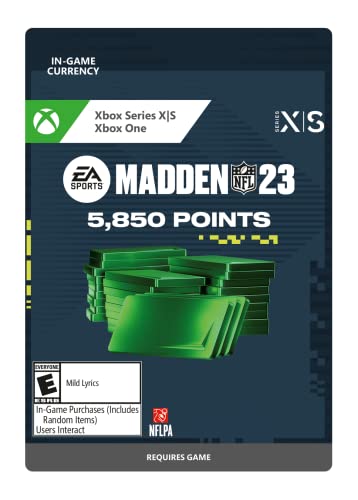 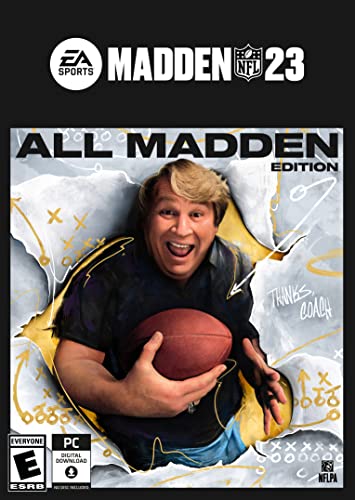 That’s all the patch notes for the Madden NFL 23 Title Update this time! Join us next time for even more.