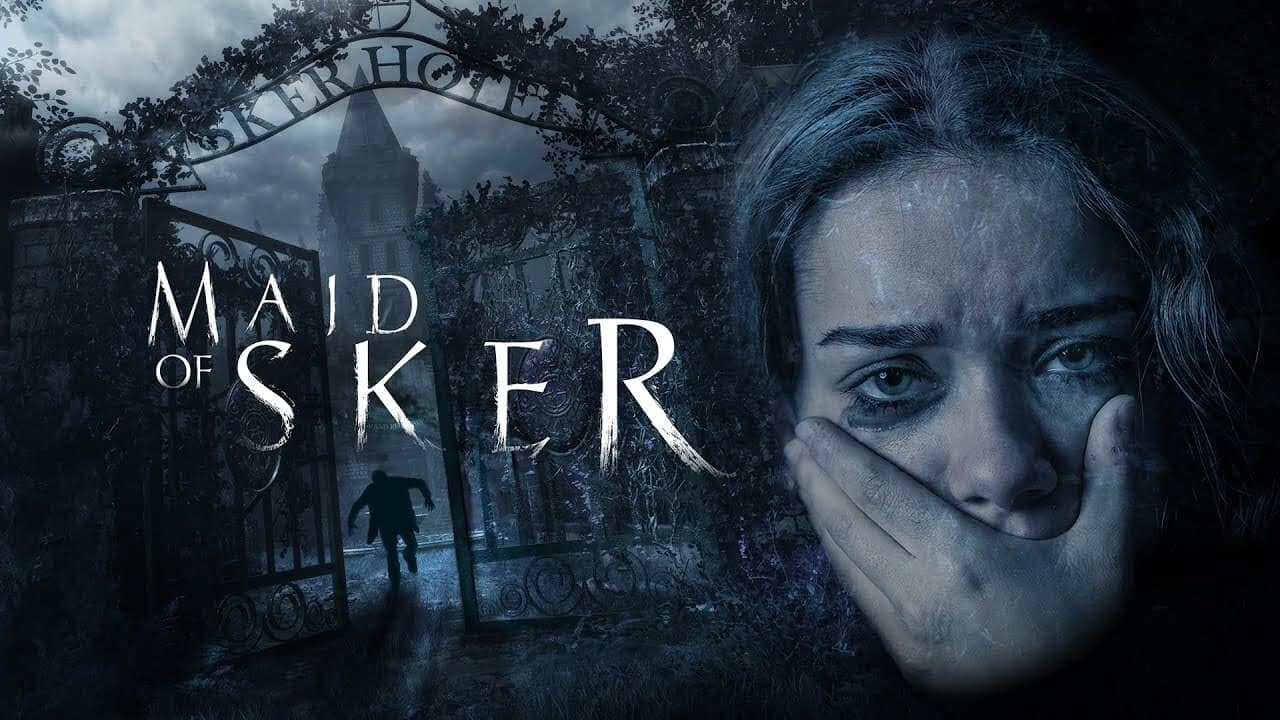 Maid of Sker is an upcoming first-person survival horror that combines everything you’d need for a creepy horror game. There’s a remote house in the woods, monsters, and a supernatural mystery inspired by British folklore.

Inspired By A Tragic Tale

If you need a refresher on Welsh folklore, this game is inspired by the story of Elisabeth Williams. It’s a tragic tale, immortalized in the Welsh folk song “Y Ferch o’r Sker”.

The Williams family story is one of torture, slavery, and piracy. Sker House, the building at the center of this story is a real place, said to be one of the most haunted places in Britain. Legend has it that Williams’ father locked her in the house to prevent her from running away with a lover. This caused her to die of a broken heart and she is now said to haunt Sker House

Maid of Sker is set in 1898 in the mysterious Sker House. You will play as Thomas Evans, a musician who embarks on a horrifying mission to save the woman he loves. Along the way, he must use stealth to escape the faceless scarecrow-like monsters known as The Quiet Ones. You’ll be armed only with a defensive sound device as you make your way through the dark and winding halls of Sker House.

Hold Your Breath To Escape Enemies

What makes this game sound particularly exciting is the use of a 3D sound-based AI system which is the core gameplay mechanic. To escape enemies, you’ll need to run, hide, creep and distract the Quiet Ones. At times, your only hope is to stand still and hold your breath.

Maid of Sker was developed by Wales Interactive, the minds behind games such as Don’t Knock Twice, The Complex, and Simulacra. It was originally scheduled for release in June 2020 but has been slightly delayed to the end of July instead.

Maid of Sker will be coming to PC via Steam, PlayStation 4, Xbox One, and Nintendo Switch.

If you are thinking of adding this title to your Wishlist, here’s a quick look at the system requirements. It doesn’t look like an especially difficult game to run so you shouldn’t have too much trouble.

Is this survival horror game something you’d like to pick up? Have you ever played a sound-based horror game before? Let us know your thoughts below.