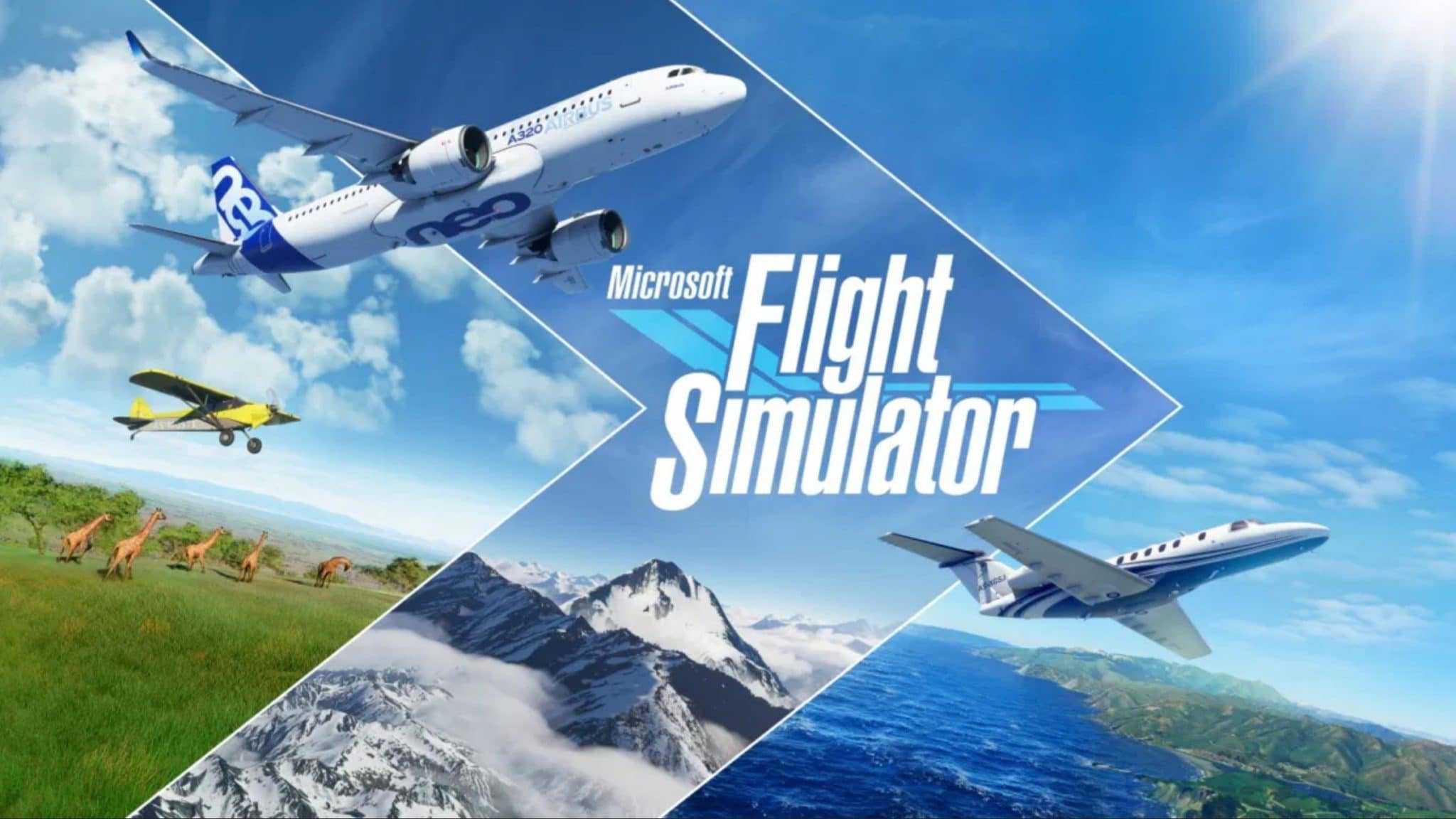 Microsoft Flight Simulator will release on August 18th, Xbox Game Studios and Asobo studio announced today. The latest iteration of the storied 38-year-old flight sim franchise lands on the Windows 10 and day one via Xbox Game Pass for PC. Pre-orders are already up and running for those that want to lay down their cash early.

”- Vivid and Detailed Landscapes – Immerse yourself in the vast and beautiful world that is our planet with more than 1.5 billion buildings, 2 trillion trees, mountains, roads, rivers and more.
– A Living World – Earth is vibrant and ever-changing and so is the world of Microsoft Flight Simulator which includes live traffic, real-time weather and animals.
– Highly Detailed Aircraft – Hone your pilot skills in a variety of aircraft from light planes to commercial jets with comprehensive flight models. Every aircraft includes highly detailed and accurate cockpits with realistic instrumentation.
– New Checklist System – From pro to beginner, scale your level from full manual to full assist with interactive and highlighted instrument guidance and checklist.
– Dynamic Weather – The new weather engine enables users to switch on the live weather mode to experience real-time weather including accurate wind speed and direction, temperature, humidity, rain and more.
– New Day & Night Engine – Experience flight at any time of day or year allowing for night VFR, visual flight rules, navigation.
Aerodynamic Modeling – A state-of-the-art physics engine with over 1,000 control surfaces per plane allows for a truly realistic experience.” Microsoft Flight Simulator will ship in three editions. The Standard Edition, priced at $59.99, features 20 highly detailed planes with unique flight models and thirty hand-crafted airports. The Deluxe Edition expands the offering with five additional planes and five additional airports, costing $89.99. Finally, the Premium Deluxe Edition boasts ten additional planes and airports on top of those found in the other two editions for a total of 30 planes and 40 airports. This one will set you back $119.99. There are also upgrade paths for Standard Edition owners via both a Flight Simulator Deluxe Upgrade and Flight Simulator Premium Deluxe Upgrade. Each features the same selection of highly accurate planes with unique flight models and hand-crafted international airports as detailed in their respective full versions. These upgrades will also be available to GamePass subscribers wanting to experience the additional content. No word on a price quite yet for either upgrade.

Interestingly, the announcement makes no mention of a Steam listing, contrary to Microsoft’s aim of providing players with ‘more choice in where to buy Xbox Game Studios titles.’ In May, Xbox boss Phil Spencer explained:

“We know millions of PC gamers trust Steam as a great source to buy PC games, and we’ve heard the feedback that PC gamers would like choice. We also know that there are other stores on PC, and we are working to enable more choice in which store you can find our Xbox Game Studios titles in the future.”

Finally, a retail disc physical version will launch in Europe via retailer Aerosoft. No word on the details surrounding this edition yet, though.