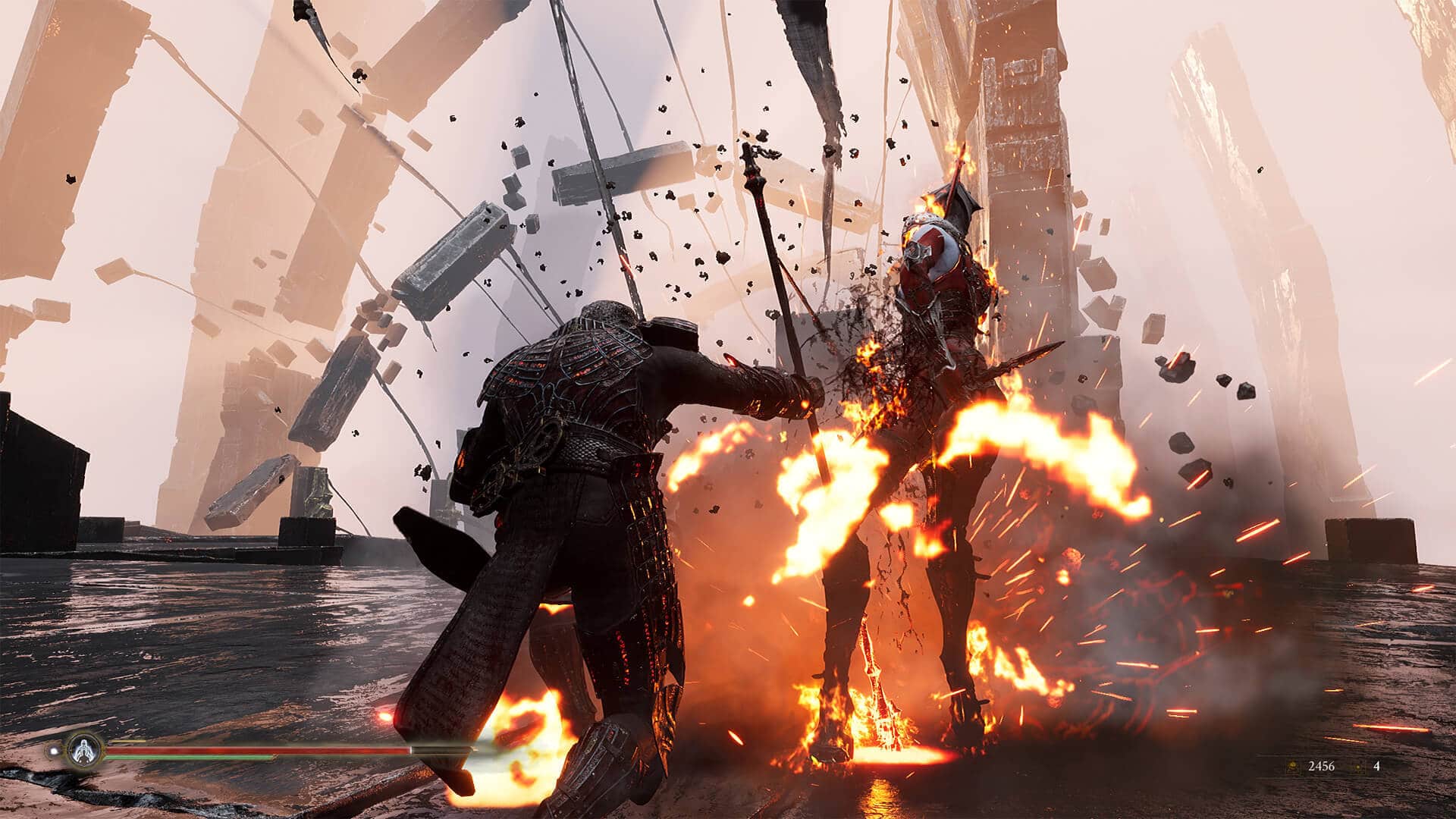 If you’re looking for a game to scratch that Dark Souls itch, look no further than Mortal Shell. The Beta for the Dark Souls clone is now freely accessible after a short stint as an invite-only event that kick-started on July 3rd.

The clamor for a slice of Mortal Shell’s Dark Souls copy cattery reached such a pitch that developer Cold Symmetry opened up its closed beta test for everyone to sample. 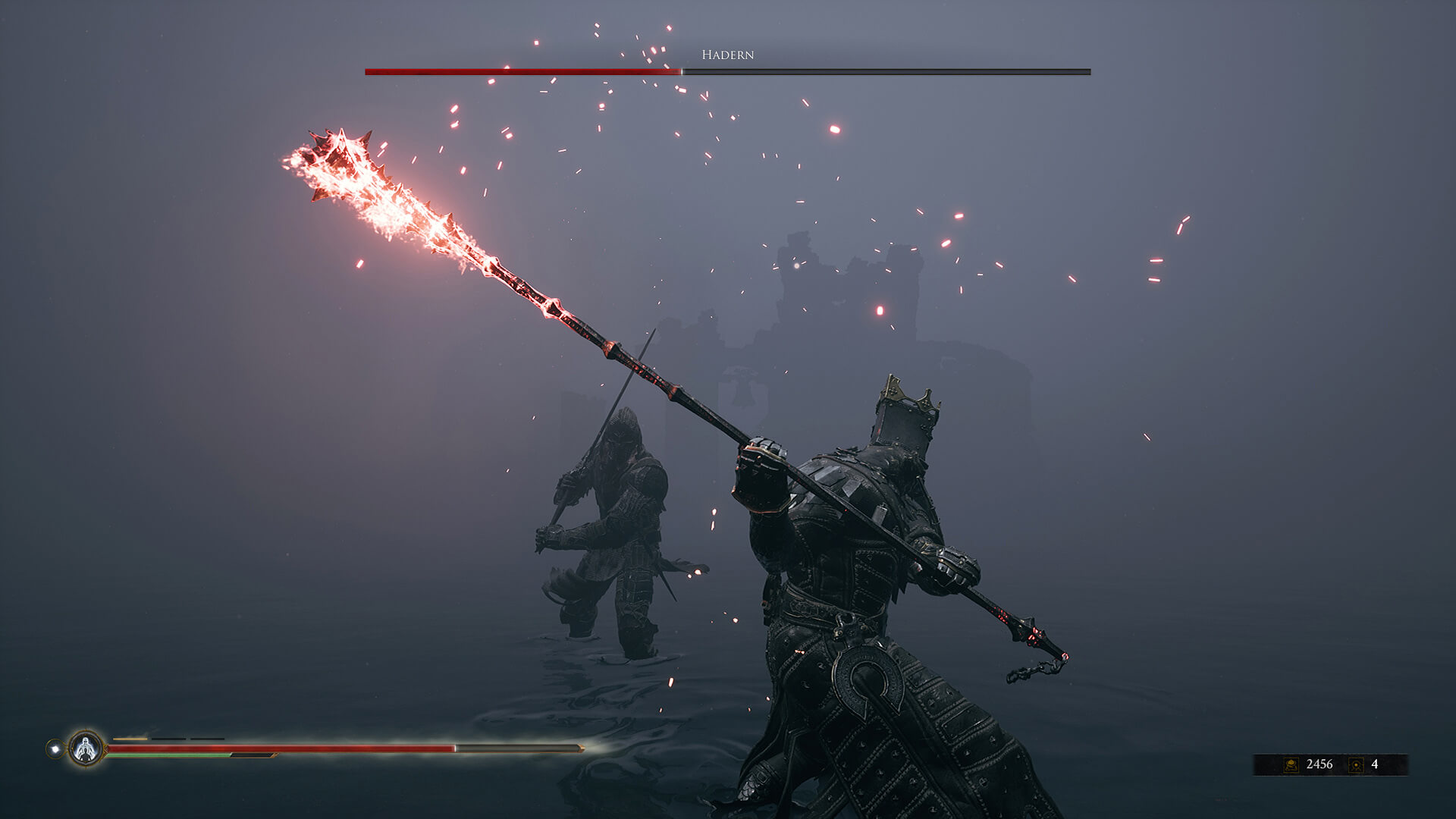 According to a tweet penned over the weekend, Cold Symmetry expected some demand for the game, but things quickly got out of hand. Cold Symmetry was flooded with requests for invites for the Beta. Fueled by the altruistic desire not to leave anyone out in the cold, they’ve rejigged the Beta so that all PC players can now jump in.

We have some amazing news.

👉The Mortal Shell PC Beta is NOW OPEN for EVERYONE!

We expected demand but nothing like this. We really didn’t want so many people to feel left out. We're delighted to open the beta for everyone on PC, starting now.

As far as a lure for Souls-like purists goes, Cold Symmetry couldn’t have done much better. Just read the description for the Beta:

”You are invited to be among the first to play the Mortal Shell Beta. This is a passion project from a small indie team united by one vision: to return people to that familiar, satisfying pain of a traditional soulslike – deliberate, measured, and merciless.

Mortal Shell was made for battle-hardened soulslike fans. It is vindictive design, assembled with spite. It will take the best among you around an hour to complete it. For everyone else, expect your progress to be much slower.”

Mouthwatering stuff for those waiting patiently for From Software’s presumably delayed and increasingly elusive next highly-anticipated project, Elden Ring. Mortal Shell is the best stop gap around and one that appears to channel the relentless challenge of its inspiration.

In keeping with the name, Mortal Shell has players occupy the bodies of fallen warriors and borrow on their combat styles to explore hidden sanctums and attempt to best formidable adversaries. It’s all underpinned by a bleak narrative of fanatical cults and grotesque other-worldly creatures. 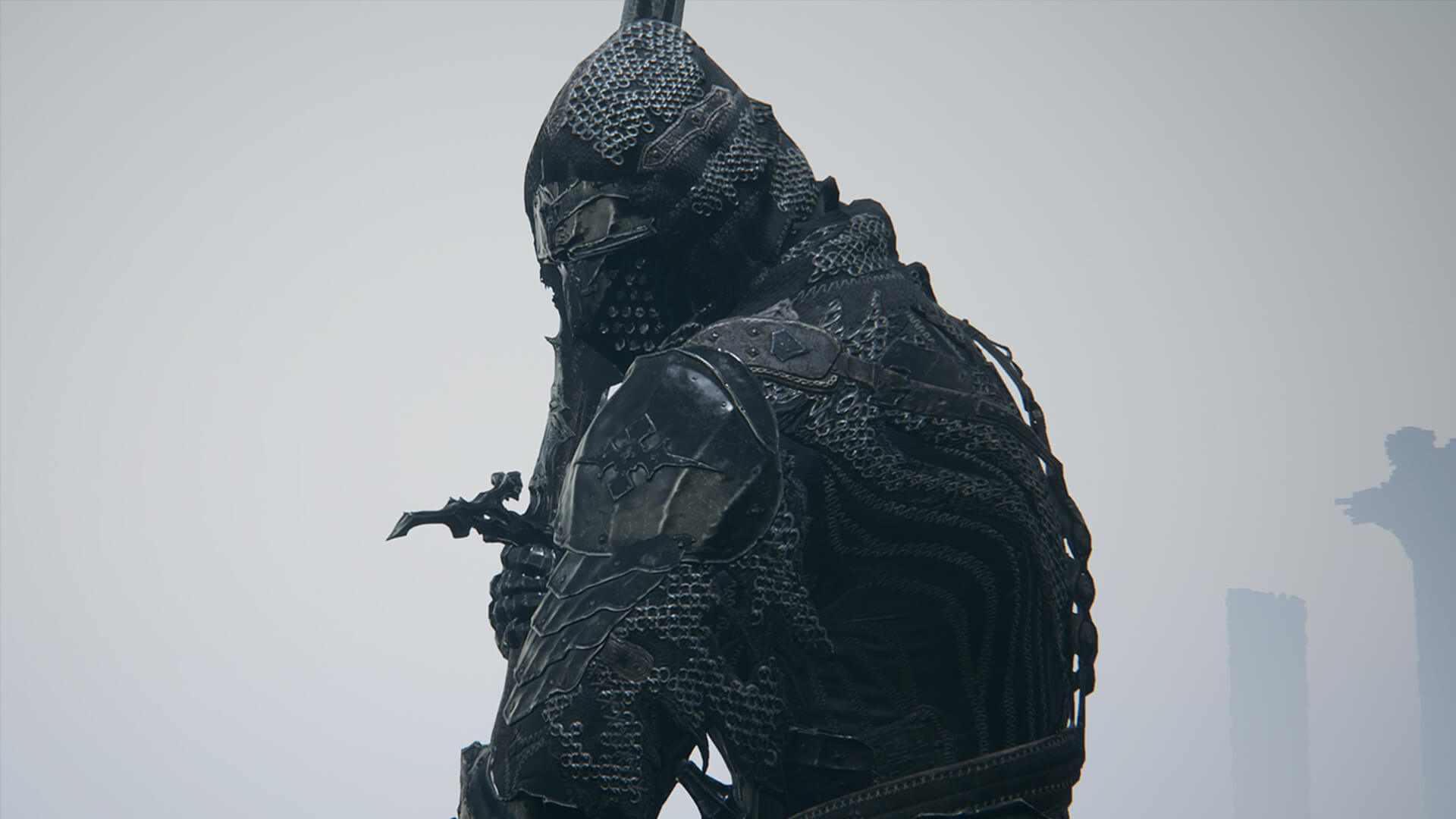 To maintain some of the mystique of the full release, Cold Symmetry limits whats accessible in the Beta, namely to avoid spoilers. It doesn’t feature any story elements, and much of the game’s world is closed off.

”This Beta build allows you to possess two Mortal Shells – Harros and Tiel – to better understand their subtleties in combat. This Beta does not include spoilers (we decided to keep the story a secret for just a little longer) and we have deliberately cordoned-off much of the open sprawling marshland of Fallgrim to keep you focused.”

If you still need convincing, check out this rather gorgeous gameplay trailer for Mortal Shell. It’s nothing short of impressive for the debut title from a small 15-person indie team consisting of AAA veterans.

You can jump into the Beta by visiting the Mortal Shell listing on the Epic Games Store. Mortal Shell will be timed EGS exclusive when it launches in earnest later this year. A Steam launch is expected sometime in 2021.

Mortal Combat releases later this year on PC, PlayStation 4, and Xbox One.