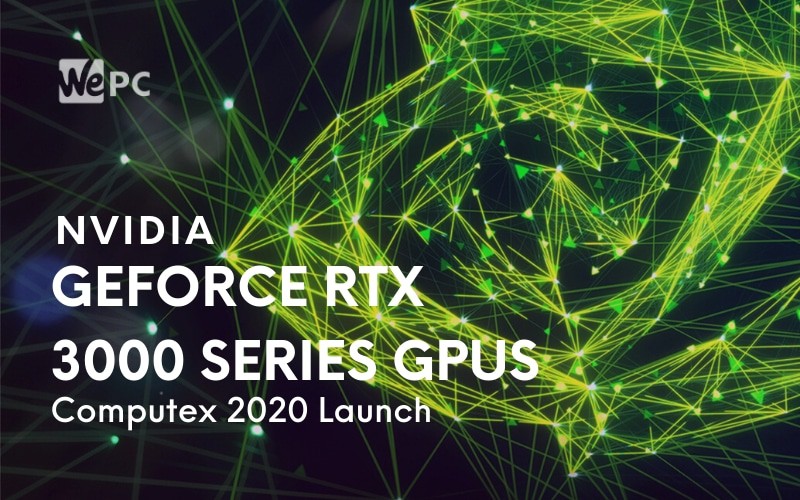 A new report suggests that NVIDIA was primed to announce its much-anticipated Ampere architecture at the GPU Technology Conference this month.

As we all know, this didn’t quite go as planned due to the event being canceled over coronavirus concerns. This has left many wondering when we can hear about NVIDIA’s next-generation GeForce RTX graphics cards.

According to a new report from Tweak Town, NVIDIA was due to launch the Quadro RTX cards last week, with a plan to unveil the GeForce RTX 3000 series later on this year, mimicking the announcement cycle of the Turing cards back in 2018.

Tweak Town estimates that NVIDIA now plans to unveil the Ampere Quadro RTX GPUs in June or July, while the GeForce RTX 3000 cards will be announced a little later. The suggestion is that this year’s Computex 2020 conference, which itself has been pushed back to September, will be the setting for NVIDIA going all-in on the next-gen RTX GPUs.

Put simply, NVIDIA will announce the GPUs around August and launch them in September.

A September launch would mean that third-party partners would have sufficient time to prep custom models of the GeForce RTX 3000 series GPUs in time for Computex 2020.

The timing would also be ideal for gamers as the industry shifts to the next-gen PlayStation 5 and Xbox Series X consoles. PC players would find GPUs capable of getting the most out of the next-gen titles on PCs, which we’ll presumably hear much more about during the slew of E3-replacement digital events promised by developers such as Ubisoft, EA, and Xbox.

With the coronavirus pandemic seemingly yet to peak, it’s unclear how long lockdown measures are likely to continue in many countries. What’s certain is that more people than ever are playing games, which is great news for NVIDIA. If the current situation persists, we are likely to see a massive demand for the GeForce RTX 3000 series at launch.