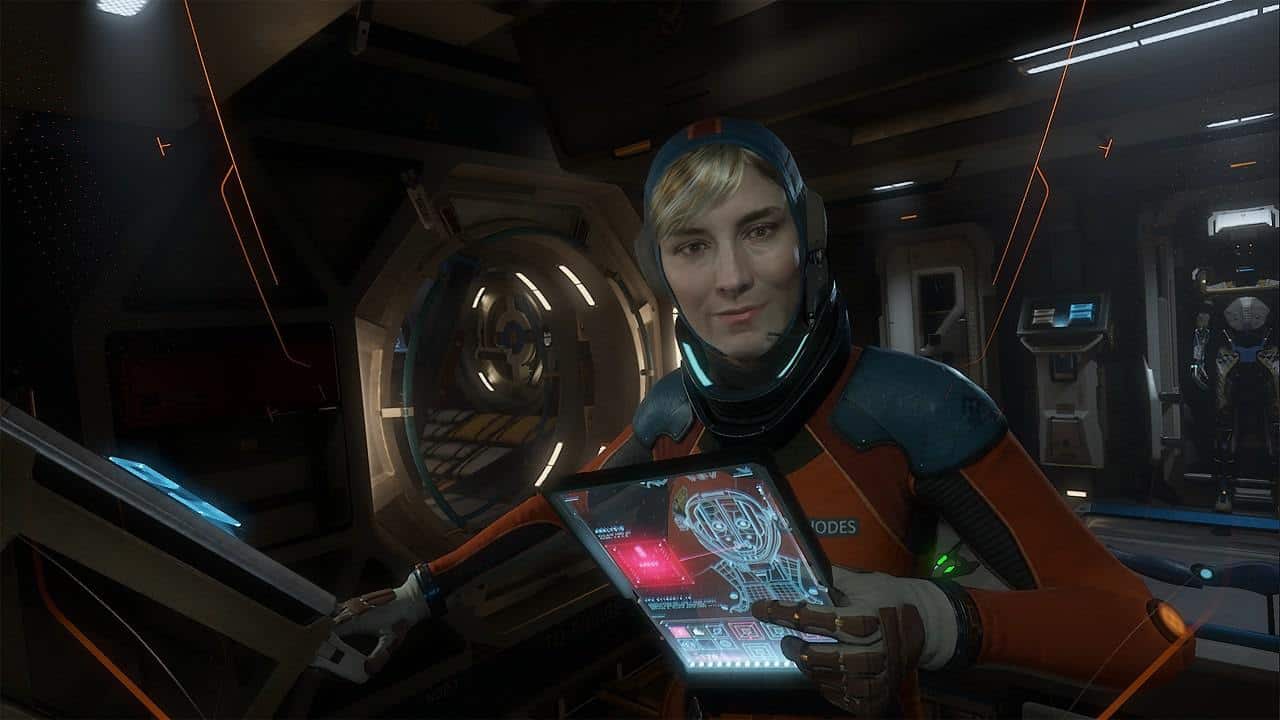 Veteran game developer, Ready at Dawn has been bought out by Facebook in a surprise announcement. The studio behind titles such as Lone Echo will now be operated under the Oculus Studios team.

In a new post on the Oculus blog, the studio announced that “Ready At Dawn is joining Facebook—and the future of groundbreaking content in VR has never looked brighter.”

How Will Ready At Dawn Fit Into Oculus Studios?

According to the announcement on the Oculus blog, Ready At Dawn will continue “creating memorable, immersive, and innovative VR content for gamers around the world as an independently-operated studio.”

Ready At Dawn started out in console games originally and was known for titles such as The Order: 1886. When Facebook bought Oculus and the Rift VR headset was launched, Ready At Dawn began working on VR titles.

Ready At Dawn CEO and creative director, Ru Weerasuriya tweeted: “Nearly 17 years ago, we embarked on a journey to build a game studio. Along the way, we innovated on genres, experiences, games and platforms. Today, we’re excited to join the Facebook family as we open a new chapter in our story and continue to pursue our passions #WeAreRAD.”

What Are Oculus Studios and Facebook Planning for the Future?

As Facebook has made strides in VR technology, this means that Ready At Dawn should be in safe hands to produce more great original VR content.

Oculus says that support for the Echo VR games will still go ahead due to its success on Quest. While it looks like Ready At Dawn has plans for future projects, they’re not open to discussing the details at this time. The studio will be working on Lone Echo II for now but it’ll be interesting to see what this new team will come up within the next few years.

What do you think of the Ready At Dawn buy-out? Are you a fan of the Echo VR titles? Share your thoughts below.