Nvidia has just released their new RTX 3080 GPU, the first graphics card in their lineup of next-generation 30 series. There’s been some serious problems with stock levels fluctuating all over the place, with retailers unable to keep them in stock, and now resellers are trying to sell them at increased prices.

We, along with everyone else with an interest in computing hardware, have been eagerly anticipating Nvidia’s next-generation graphics cards lineup, the GeForce RTX 30 Series. After a lengthy period of rumors and speculation, a series of teases, and eventually a big marketing blowout from Nvidia, the first card in this series, the RTX 3080, released yesterday. It hasn’t gone entirely smoothly.

Perhaps there’s been a wide confluence of factors creating a perfect storm around the launch of the RTX 3080. Around the world, people are still largely trying to stay at home, which might free up disposable income that people would otherwise be earmarked for travel. It also means that there are far more people at their computers, pressing F5 on product pages across the various different retailers. There’s also perhaps the big industry shift, where the consoles seem to offer less and less to distinguish themselves from PC these days, as Microsoft has committed to releasing all their games on PC via both Game Pass and Steam, and even Sony has started releasing their big games on PC too. Perhaps some people who have been underwhelmed by the console unveilings from Microsoft and Sony have decided to fully commit to PC gaming.

There’s also perhaps a lack of strong competition for Nvidia in this space. AMD does have their next-generation RDNA2 based GPUs in the pipeline, with an announcement currently scheduled for October 28th, but the suite of exclusive features Nvidia have developed, plus excellent early reviews for the RTX 3080 have meant plenty of people didn’t even bother to wait to see what AMD had to offer before deciding they wanted to buy an RTX 3080.

Previous new graphics cards from Nvidia have always generated a degree of excitement, especially from hardware enthusiasts and passionate PC gamers, but this feels different. More than any previous hardware release from Nvidia, this has created an international frenzy more in line with launches of hot products like the release of a new PlayStation or Xbox, or even the latest iPhones and iPads from Apple.

We’re doing our best to track stock availability over on this page, but it’s a bit like playing whack a mole, where as soon as one retailer gets stock in, they sell out. We’re going to be keeping this site updated as regularly as possible, but Nvidia’s supply chain management is not making it easy. What’s particularly frustrating is that in the case of certain retailers, or even sites like Amazon, Craigslist and eBay, we’re seeing plenty of cards being sold at inflated prices, strongly suggesting that a lot of people who were able to buy these cards at retail price, did so with the intention of reselling them for profit. A distasteful practise known as “scalping”, which is perhaps an unfortunate but inevitable consequence of a society constructed around capitalist ideals. We’ve even seen cards selling for as much as £4300 and $5500, but we couldn’t recommend anyone bite at that price

Nvidia’s own site experienced overwhelming traffic, resulting in technical issues, site instability, orders being canceled, and a whole boatload of unhappy prospective customers. Nvidia was ultimately forced to issue a statement apologizing for these issues:

“This morning we saw unprecedented demand for the GeForce RTX 3080 at global retailers, including the NVIDIA online store. At 6 a.m. pacific we attempted to push the NVIDIA store live. Despite preparation, the NVIDIA store was inundated with traffic and encountered an error. We were able to resolve the issues and sales began registering normally.

To stop bots and scalpers on the NVIDIA store, we’re doing everything humanly possible, including manually reviewing orders, to get these cards in the hands of legitimate customers.

Over 50 major global retailers had inventory at 6 a.m. pacific. Our NVIDIA team and partners are shipping more RTX 3080 cards every day to retailers.

We apologize to our customers for this morning’s experience.”

Nvidia has described this situation as being the result of “unprecedented demand”. Perhaps there is some truth to this, and there has never been as many people queuing up to buy a GPU on day one before, but could it have been predicted?

Certainly Google trends show a nearly 50% increase in search traffic for people looking up the RTX 3080 compared to the RTX 2080 back when it was originally announced. It’s not hard to imagine that this would roughly equate to a similar increase in purchase intent.

Interestingly the other cards in the RTX 30 series lineup show a very similar trajectory of search traffic. 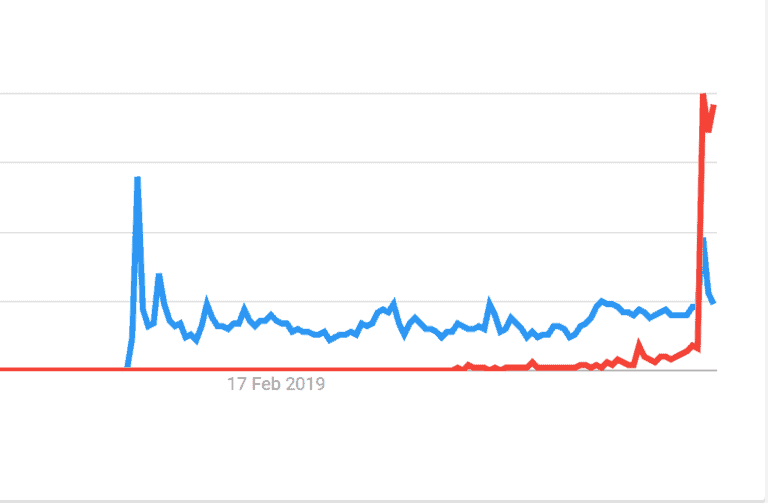 The big question here is to what extent this situation is actually working out in Nvidia’s favor. Certainly, anyone with at least some interest in picking up any of the other cards in the 30 Series lineup will now probably be of a mindset that they need to commit on day one, rather than waiting around. If stock is going to be erratic, and if supply is going to be constrained,

There’s plenty of people who might have been interested in buying a 3080, but with stock shortages they’re now unable to, which may result in some customers instead opting to pay the extra for an RTX 3090. In business this is often referred to as the “Foot in the door” technique, where you present a very attractive offer initially, to attract people’s attention, but then ultimately change the terms of the deal to increase your profit margin. One our side of the equation, looking at our own pages, we’ve noticed increase in traffic for all of our pages related to the 3090 and 2080, so maybe these stock shortages are going to motivate people to either pick an outdated card that would otherwise go unsold, or a higher end card with a bigger profit margin.

Whether this was a deliberate strategy from Nvidia, or an unintended consequence, is anyone’s guess. Certainly the “Unprecedented Demand” line won’t really carry much weight if they rely on it again with future GPU releases. We’ll be watching the release of the RTX 3090 very closely to see how that release compares.

To some extent, hotly anticipated items are always going to represent an inventory management challenge, and there’s perhaps no way to ever completely reconcile the opposing forces of supply and demand, especially when there are so many retailers, distributors and even individuals acting as intermediaries. Ideally, there would be no demand for these cards at inflated prices because everyone who wanted one would be able to get one at the standard retail price.

It certainly happens a lot less with some products though, and I wonder if there are any lessons Nvidia could learn there. I’ve never seen any authorised retailers selling Apple products engage in any funny business with inflating prices. Anyone partnering with Apple for selling new iPhones and iPads is required to follow strict pricing guidelines, where Apple would not at all take kindly to anyone taking advantage of massive demand outstripping supply by jacking up the price. This type of behaviour would likely lead to Apple terminating their distribution arrangement with any given retailer.

Perhaps this could be the time for Nvidia to take greater control of their supply chain, whether that took the form stricter agreements with partner retailers, or perhaps Nvidia selling a larger portion of their stock direct to consumers from their own retail page.

This of course would be nice in theory, but they need to have the eCommerce platform and distribution network up to the challenge, and the technical issues surrounding Nvidia’s own retail page for the release of the RTX 3080 suggest that they’re not there yet.

How do you feel about the various different problems surrounding the launch of the RTX 3080? Have you been considering paying an inflated price at a reseller? Will it push you towards the RTX 3090 instead? Or perhaps an AMD card? Let us know what you make of this mess. 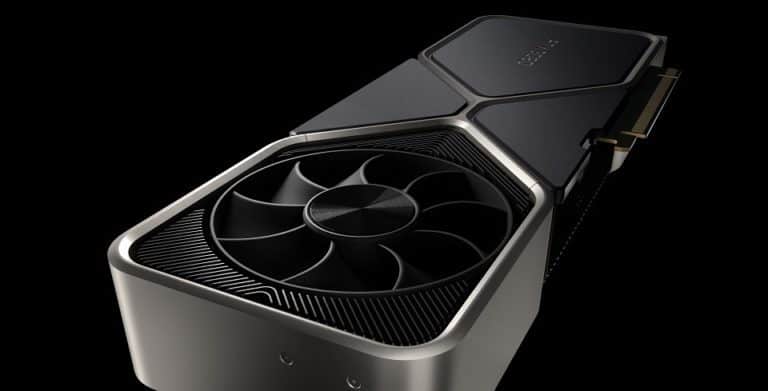 Why is the RTX 3080 out of stock everywhere? 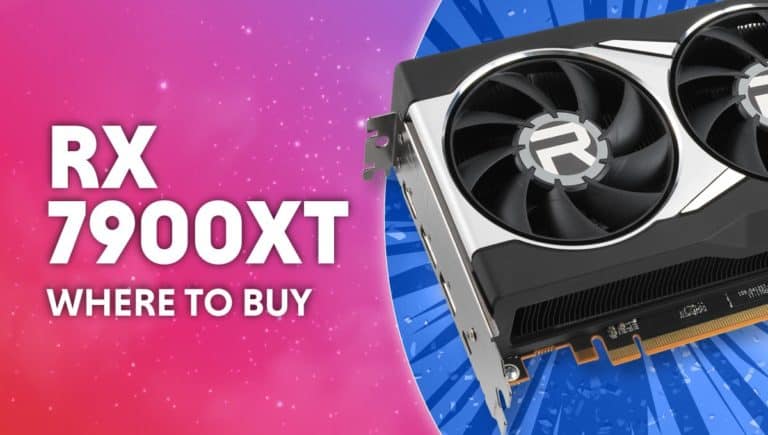 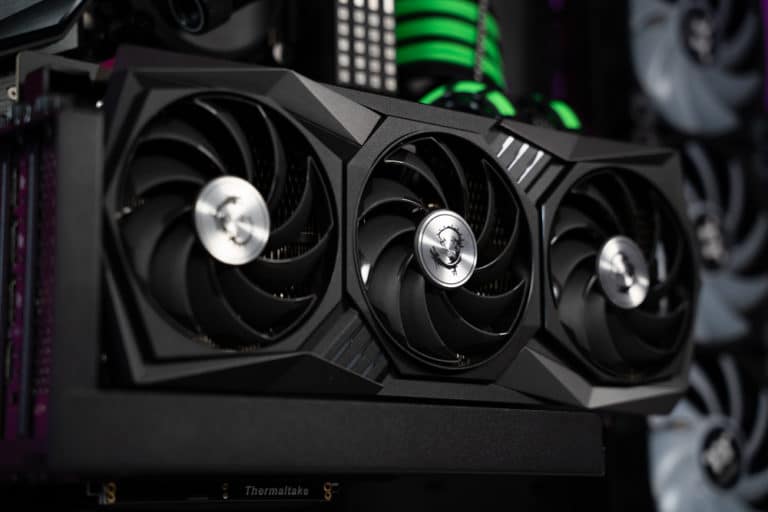 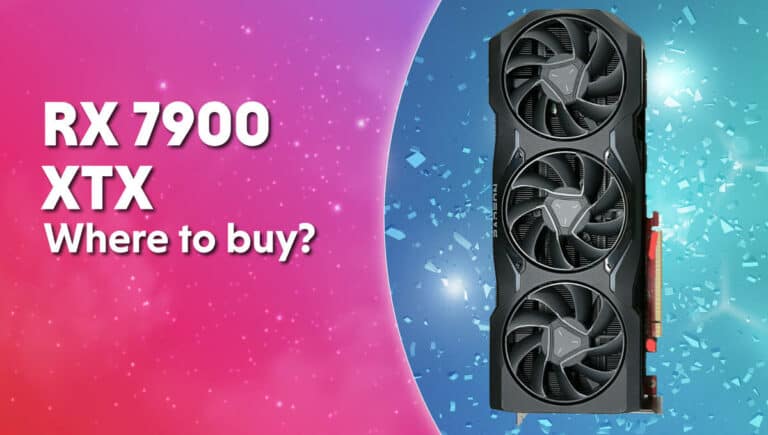 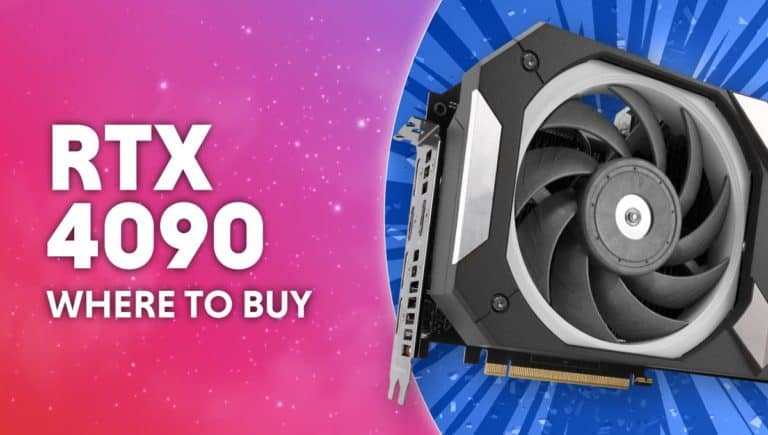 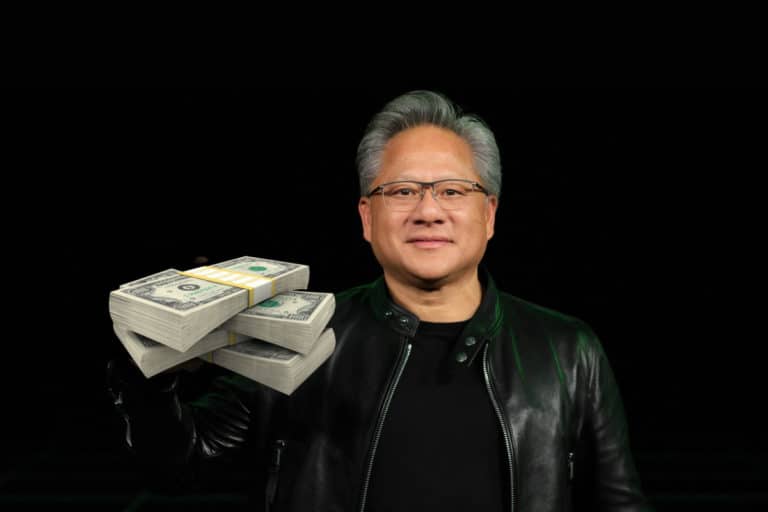 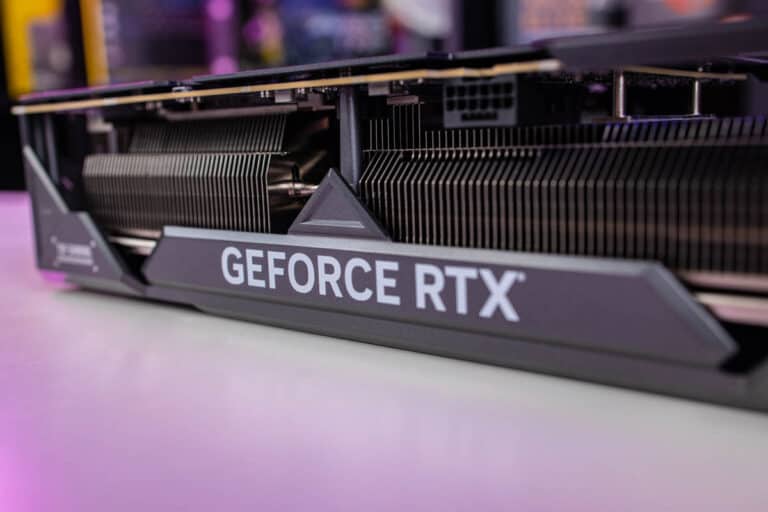