If you’re shopping around for a new GPU, you can easily get caught in the Nvidia/AMD crossfire and not know where to turn. How are you supposed to know which side you should be riding for? Well, to give you a bit of respite, we’ve compared the GTX 1070 and the RX 580 – two equivalent GPUs – to illustrate the differences between these companies and which GPU might be best for you. 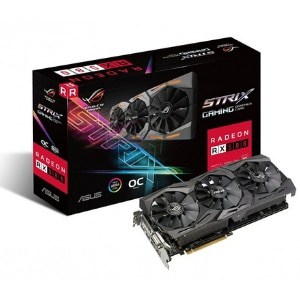 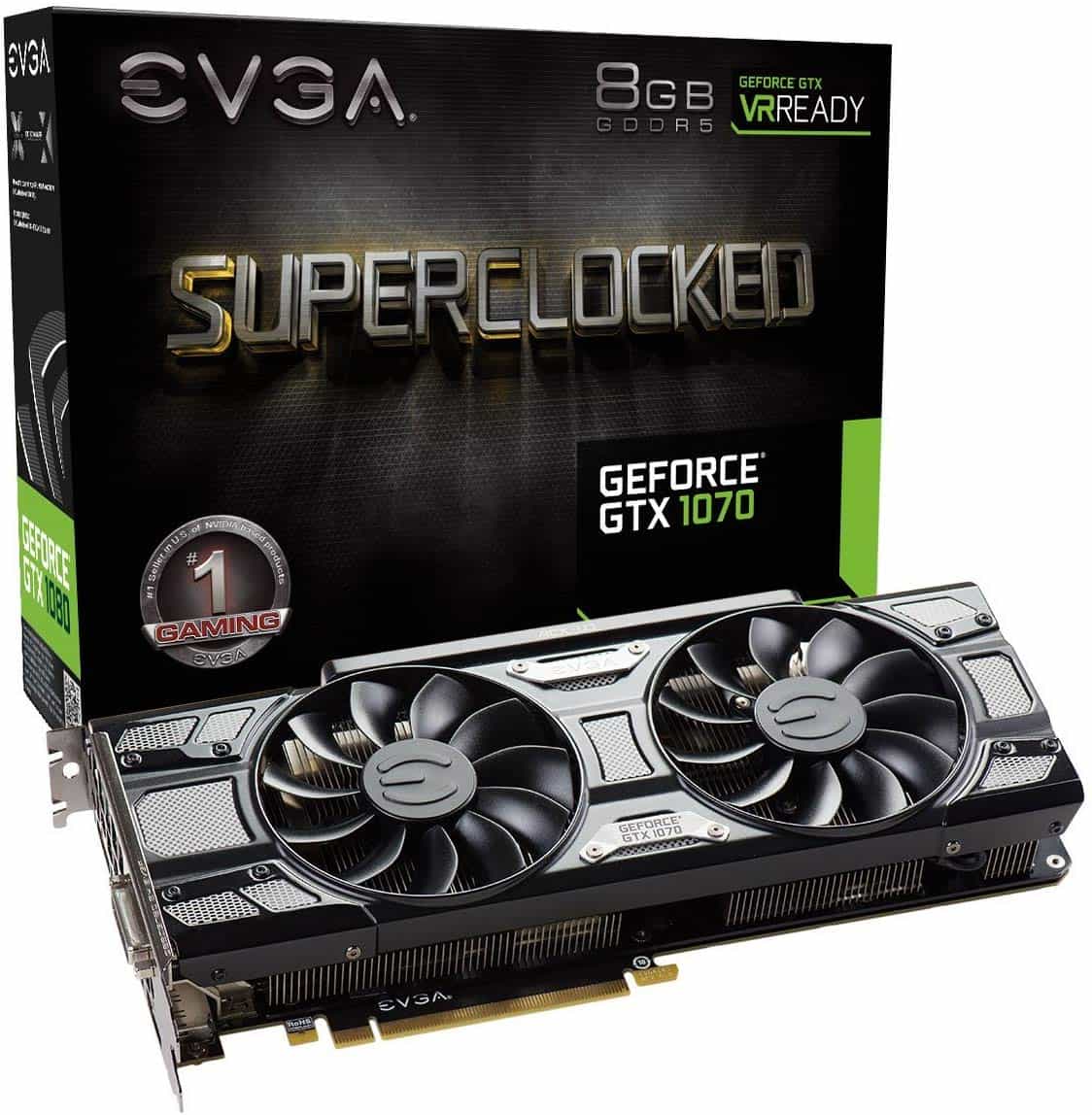 This epic battle shows absolutely no signs of stopping in the near future. Until graphics improve to the point where we can’t humanly perceive the upgrades, Nvidia and AMD will be duking it out, and just between you and me…that’s exactly what we want. This conflict has driven GPU advancement through the roof!

Nvidia was the first company to specialize in dedicated peripheral GPUs. A few years back, AMD was a relative newcomer to the graphics game, but in a relatively short time, has established itself as a giant of the industry and split the previously monopolized market in half.

If you visit some of the popular online PC gaming forums, you might notice a certain degree of animosity from some commenters towards Nvidia. That’s because AMD has a much more consumer-friendly approach to GPU production. They champion backward compatibility, provide updates that work on both AMD and Nvidia cards, and their GPUs are generally more affordable. AMD gamers see the lack of such kindnesses from the Nvidia camp as hostile and return the sentiment.

What Nvidia has going for them is pure graphics brilliance! Despite AMD’s best efforts, they’re yet to take Nvidia’s place as the hegemonic presence in gaming graphics technology.

We can make vague assumptions when comparing these GPU’s architecture, but as each corresponding component may function in different and proprietary ways, no direct contrasts or similarities can be drawn from the specs. Still, by examining GPU architecture, we can get a feel for how they work.

So, from numbers alone, we could hazard a guess that the RX card has better shading and texture handling, but slower rendering. It has more SM’s, but the 1070’s SM’s have a larger capacity, and what’s more, the 1080 has a much faster base and boost clock speeds. Both cards are VR-ready and support DirectX 12, but Polaris tends to have better Vulkan support for games like Doom and Quake.

The 150-watt Nvidia card is by far the most energy-efficient which normally means that it will run cooler as well, but strangely, it’s the hotter card, reaching highs around 80°C. It’s nothing to worry about as it has a thermal capacity of 94°C, but its fans will reach volumes as high as 48.2dBA. If 80°C sounds too spicy for your setup, or you’re hoping to hit this GPU with some overclocking, we recommend choosing an axial variant and optimizing your case flow.

Usually maxing out in the mid-70s under load, the 185-watt RX 580 is a relatively cool design. It’s mostly found as in axial enclosures, but if you had your heart set on a blower card, they are around. For particularly GPU heavy games and overclocks, the 850 may break 80°C, but as long as it stabilizes below 90°C, there’s no need to panic.

They both feature two-slot widths, and they’re roughly the same height. The only difference is that at 10.5 inches, the 1070 is one inch longer than the 580. It’s pretty negligible, but if you have a particularly small case, it could be a major deciding factor.

In comparative gameplay, we finally witness the real-world effective difference between these two cards and their unique architectures.

In 1080p on ultra settings, it’s abundantly clear why Nvidia is still king of gaming graphics. Besides the odd game the 580 wins by a framerate or two, the 1070 totally dominates, stabs the Nvidia flag into the ground, and claims the 1080p arena.

From title to title, the GTX card wins by anywhere between 38 and 56fps, claiming an overall resolution victory of 38%. It almost always averages over 100fps, while the RX 580 struggles to hold on to the 100fps threshold.

1440p provides a much closer race, but it’s the 1070 that delivers that much sought-after 60fps average in ultra settings. In fact, it knocks the 1440p curveball out the park with averages of around 68fps.

Averaging roughly 51.2fps, the 580 falls short of desired performance standards at ultra settings; however, if you lower ambient occlusion, shader load, and anti-aliasing, you can boost frame rates beyond the 60fps mark.

The 580 struggles in 4K, offering an almost unplayable 29.7fps average. You can just about get by on very slow-paced, GPU-kind games, but generally speaking, it’s not a suitable card for gaming in 4K resolutions.

The 1070 averages around 40fps in 4K on ultra settings, which is pretty respectable and earns it an overall 27% victory.

If you’re looking for that ray tracing global illumination that looks so true-to-life, it’s tempting to break out the towel and shades and sunbathe in front of your display, you’re out of luck. Neither card contains RT cores.

You can turn on software ray tracing for GTX cards, so the 1070 isn’t totally devoid of ray tracing potential, but it’ll drop your frame rates significantly, and it won’t be anywhere near as impressive as the hardware ray tracing you get from Nvidia’s 20 and 30 series or AMD’s 6000 series.

As far as memory configurations are concerned, these cards are almost identical. They have the same 8GB GDDR5 memory buffers and 256-bit bus interfaces. There are some minute differences in regards to bandwidth, but we’re talking about a fraction of a GB in the 1070’s favor.

At 2002MHz the 1070’s overall memory frequency has the 850 beat by 2MHz, but the differences are so infinitesimal that they don’t have an overall impact on their 8GBps effective memory speeds.

The RX 580 definitely took a couple of rounds in this vs match. It has much better thermals, it’s ever so slightly smaller, and technically, it offers you better value for money thanks to that gamer-friendly AMD price tag. Cost per frame averages out between $3.2 in 1080p and $7.7 in 4K. Having said that, it is the inferior GPU.

The 1070 doesn’t just hold the premium on frame rates but offers much better illumination, reflection handling, and faster rendering. Much quicker for gaming in 1080p and holding the 60fps stronghold in 1440p in ultra settings, the GTX 1070 offers a far more immersive gaming experience.

If you already have the RX 580 and you’re thinking about upgrading to the 1070, for between 27-38% boosted gaming performance, it’s technically worth it, but you have to ask yourself…are you willing to apostatize your AMD ties? 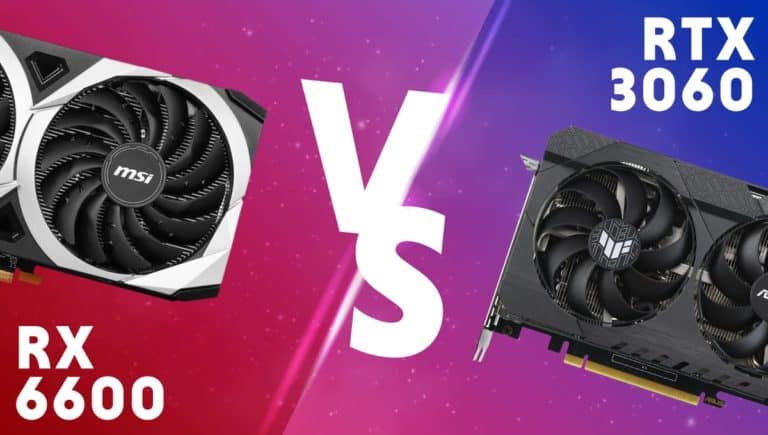 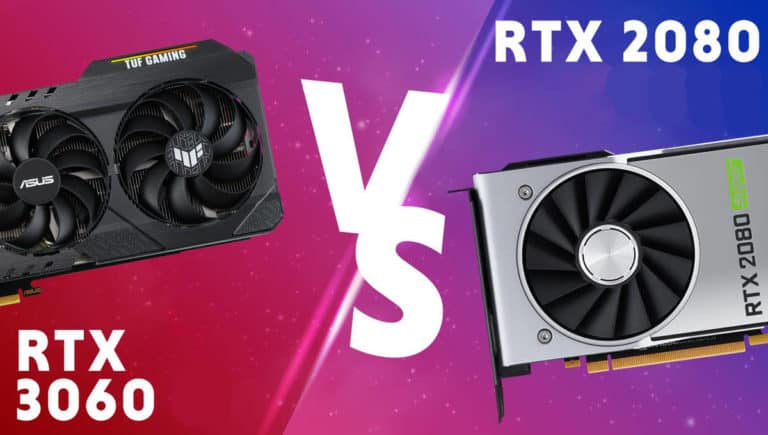 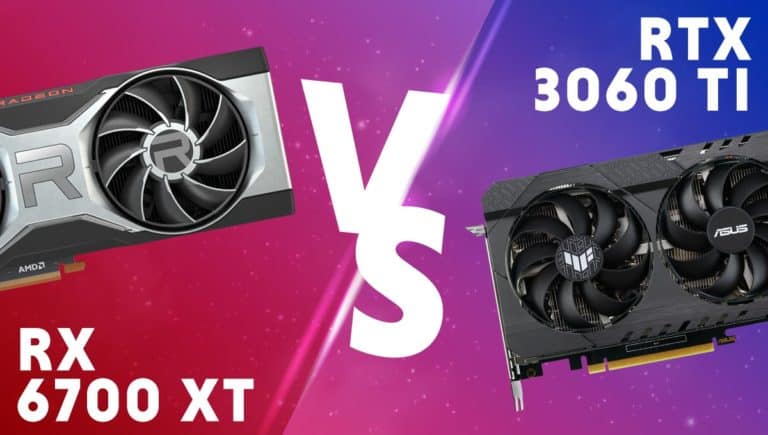 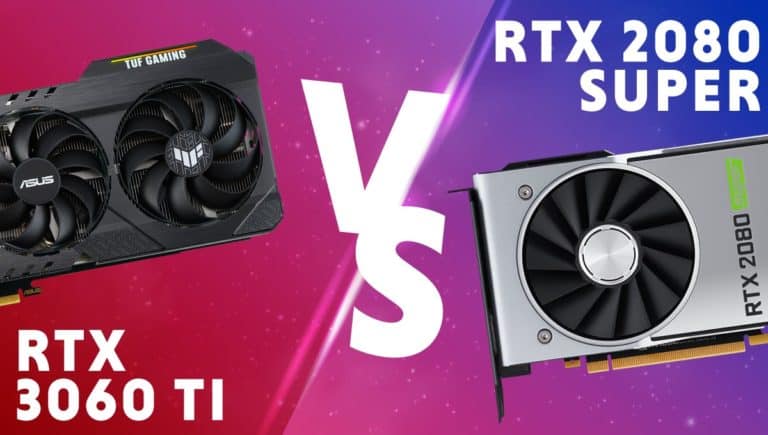 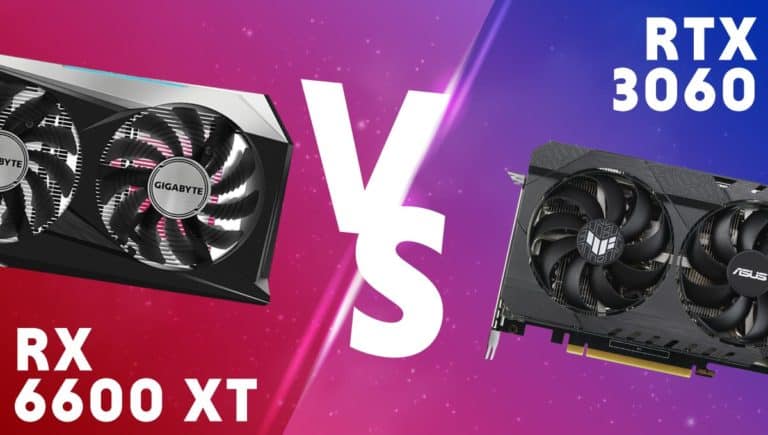 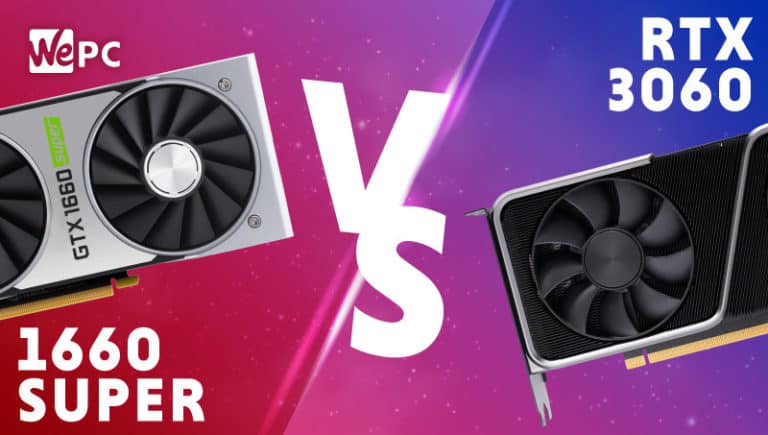