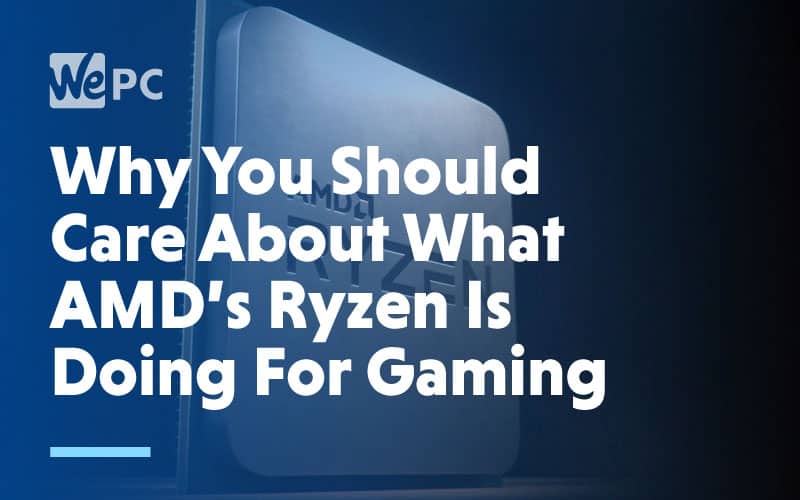 Big news is growing in the CPU community right now, and AMD is to thank. AMD released unto the PC Master Race community its new Zen architecture of processors-- and it was a smashing success.

Based on Zen, AMD gave us the Ryzen line of desktop processors. Designed for a range of users, from the budget gamer to the high performance frame pushers, it was greatly welcomed.

Expanding on this, AMD also released Threadripper. Using a dual-CPU socket, Ryzen uses two processors on one chip for a single motherboard, allowing for a massive thread and core count for enthusiast level users.

And if that wasn’t enough, AMD released a quick processor refresh, known as Zen+.

This leads us to the quickly arriving release of the next Zen update: Zen 2.

A gift to gaming: Ryzen.

When AMD arrived with Ryzen, it was at a crucial time on the market. Dominating the CPU market for almost the past decade, Intel had market control over how frequently processor advancements were released, and how much they cost.

AMD has always had more affordable processor choices than Intel, but its power and speeds couldn’t keep up with Intel for gaming and had been lagging behind in terms of market share.

Before Ryzen was released in 2017, AMD’s previous processor was based on the Excavator architecture, using what’s now considered a large transistor size of 28 nm. Now we have Ryzen, which was made on a architecture using 14 nm transistors.

Smaller transistors are always a good thing, as it results in multiple upgrades. For one thing, it will require less current to power it, which means it is more energy efficient.

Transistor switching is faster, allowing for quicker and more efficient transfer of current and power. It also allows for CPUs to be made using fewer materials resulting in a less expensive, more sustainable processor.

A look at where we’re at now: Zen+

When AMD released Zen+, they gave us four upgrades over the original Zen, as well as basing it on a smaller 12nm architecture. So far that gives us the 2600(X), and the 2700(X).

Let’s compare Zen vs Zen+ to see what increase we got so that we can use that to gauge what we’d like to see in Zen 2.

(Note: All prices will be based upon release date, and due to supply and demand, may have fluctuated since.)

Looking at the tables, we can see that Zen+ was given a nice boost in speed over the first generation. Three out of the four Zen+ processors reach boosted speeds over 4.0 GHz.

The largest increase in performance we see is the Ryzen 7 2700X, which received a much higher base and boost clock speed. We also get the Ryzen at a much better price point upon release.

Moreover, AMD has kept good on their promise, as the Zen+ line still uses the AM4 socket allowing for forwards and backwards compatibility. This allows you to upgrade your processor or motherboard independently of each other, instead of having to upgrade both at once to match sockets, like in the past.

This gives three wins for you, the consumer: higher clock speeds, better price point, and compatibility. 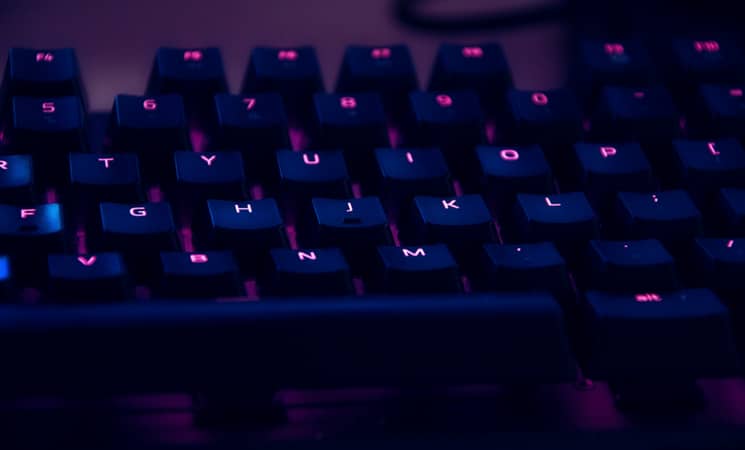 Zen 2 will be based on AMDs new 7nm architecture! This is nearly HALF the size of the current Zen+, giving us the smallest architecture desktop processor on the market.

This means AMD would have a line of processors with a higher core count and thread count, comparable speeds, and a smaller architecture size than Intel.

This is good news for multiple reasons. So far, AMD has kept their promises for easier upgrading and a more fairly priced line of processors. And their success has ensured that they are also a legitimate threat to Intel, which ideally means Intel will respond with their own high quality advancements.

For gamers, it  allows more flexibility when designing your gaming system. Not only will you likely see a better performance while gaming, but those of us that use our gaming systems for media creation-- like streamers-- will also get a burden lift.

Higher thread and core counts, faster speeds, and a smaller architecture to help process it all hopefully means those video renders will get a whole lot faster.

Personally, I’m hoping to see more processors from Ryzen clocked at over 4 Ghz, as well as being more power efficient.

I’d also like to see AMD talk more about upgrades to their APU line. They’ve made a name for themselves by being affordable and accessible, so it’d be nice to see them continue that with new APUs.

Seeing how AMD has handled themselves so far, though, I feel confident I won’t be disappointed.

Welcome to the future.

Intel and AMD are ushering in a new age of processors and system flexibility that can only end well for the user (unless, of course, they create a sentient AI, but that’s like a whole different division, really).

So what will you choose? Will you upgrade to Zen 2, or will you hold out and hope Intel releases their 7 nm processors in time? Let us know what you decide!