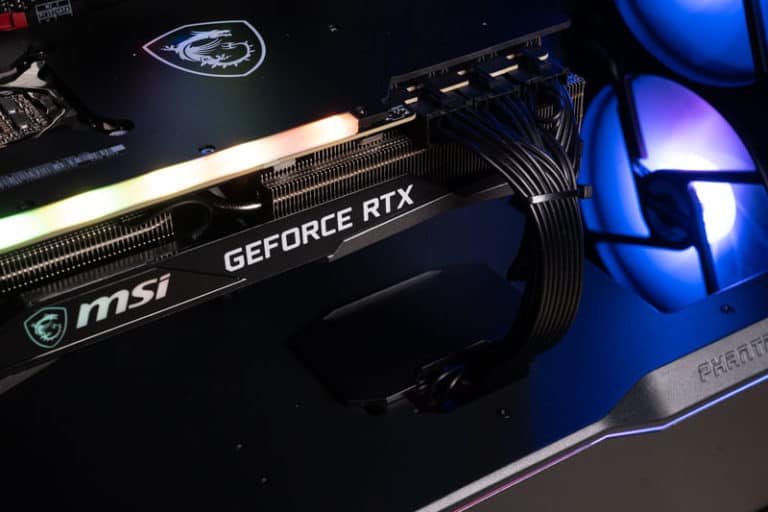 While the conflict in Ukraine rages on, with Ukrainian forces fighting tooth and nail to retake parts of their country, their armed forces managed to retake the Chernobyl exclusion zone, which was thought to be occupied by Russian forces since the beginning of the conflict. According to a post from the State Agency of Ukraine for Exclusion Zone Management (via Videocardz) they can observe that ‘people are safe’, but their homes, businesses, and offices remain partially destroyed and looted as a part of habitual looting and theft.

The government agency stated the following*

Virtually every office space in corporate buildings is with significant damage, broken down and completely stolen. Stealing both work proprty and personal belongings of employees at their workplaces. Please note that the search and theft of the values of state enterprises has been systematically and daily, and even at the specified time – from 10:00 to 14:00 daily.

The image above appears to show three computers, one with what appears to be a HEDT CPU, an LGA1366 cooler, and a newer-looking PC with an upturned Intel stock cooler. It’s likely that these machines were not at all used for gaming, but instead for workstation uses. In another image, we see more stripped PCs and the empty box of an MSI M110M Pro-VD motherboard. This is just part and parcel of the widespread reports of Russian forces looting Ukrainian residents and businesses. The fact that they happened to open almost every PC in these images is indeed curious, however, as this is a part of what will destabilise local businesses and economies.

We do not believe that there is any correlation with the fact that they have picked PCs clean by comparison to anything else, it is simply a part of the wider trend of Russian forces looting occupied areas during the conflict. It could be speculated that PCs were targeted due to issues surrounding the availability of parts in Russia after heavy sanctions from many companies. Or, it could just have been a techno literate soldier looking to steal after being drafted into the military. There’s just no way to understand the intent behind the looting, or if there appeared to be any strategic advantage in looting from locals aside in a vain attempt to break more, However, now that Ukraine has regained control, it appears that citizens are now attempting to pick up the pieces of their lives, devastated by indiscriminate aggression.

Now, Ukrainians in the Chernobyl exclusion zone are aiming to rebuild their lives, one piece at a time, after control of the zone has once again fallen into sovereign hands. There are additional issues facing the area, such as stolen supplies, food and fuel. The PC’s being pilfered are just a footnote in the list of priorities for the people in the Chernobyl Exclusion Zone.

We can only wish the people, who have now regained control of the area, are able to rebuild and thrive after finally being free from the control of the Russian forces. 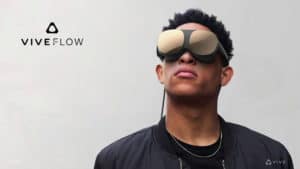 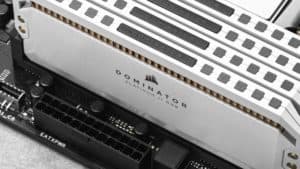 ASUS pictured working on a DDR5 to DDR4 RAM adaptor 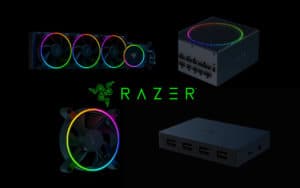