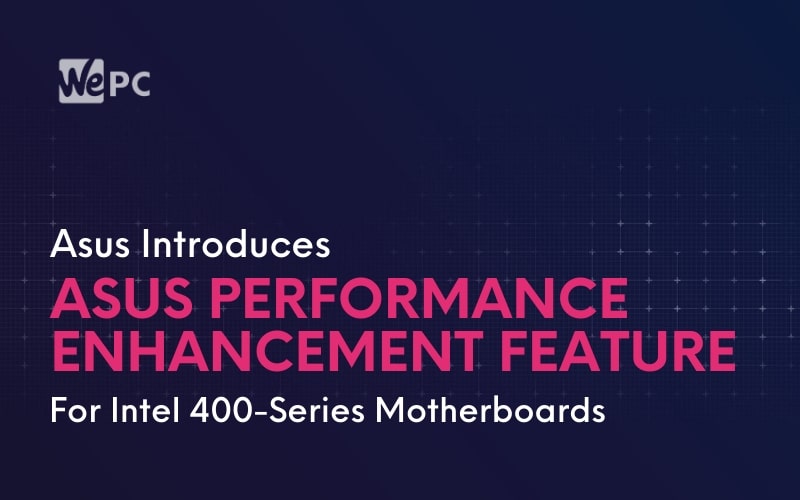 Asus has announced that it is launching support for the Asus Performance Enhancement on several Intel 400-series motherboards.

Asus appears to be following in the footsteps of ASRock and its Base Frequency Boost feature. Much like Asus Performance Enhancement, Base Frequency Boost allows users to boost the PL1 rather than overclock the chip in a conventional sense. The only real difference is that ASRock appears to have pushed out support to a broader range of its motherboards compared to Asus. Expect to see other motherboard manufacturers follow suit shortly as the feature becomes more widespread.

As it stands, support covers eleven of Asus’ B460 and H470 motherboards.