A new update has landed for Call of Duty Modern Warfare and adjacent Warfare battle royale mode and promises to ‘fundamentally change the battle in Verdansk.’

Here’s the official blurb to get you in the mood:

“Captain Price needs you all this week – especially as the Armistice alliance is all but broken with infighting between Allegiance and Coalition forces threatening to cause chaos across Verdansk.” 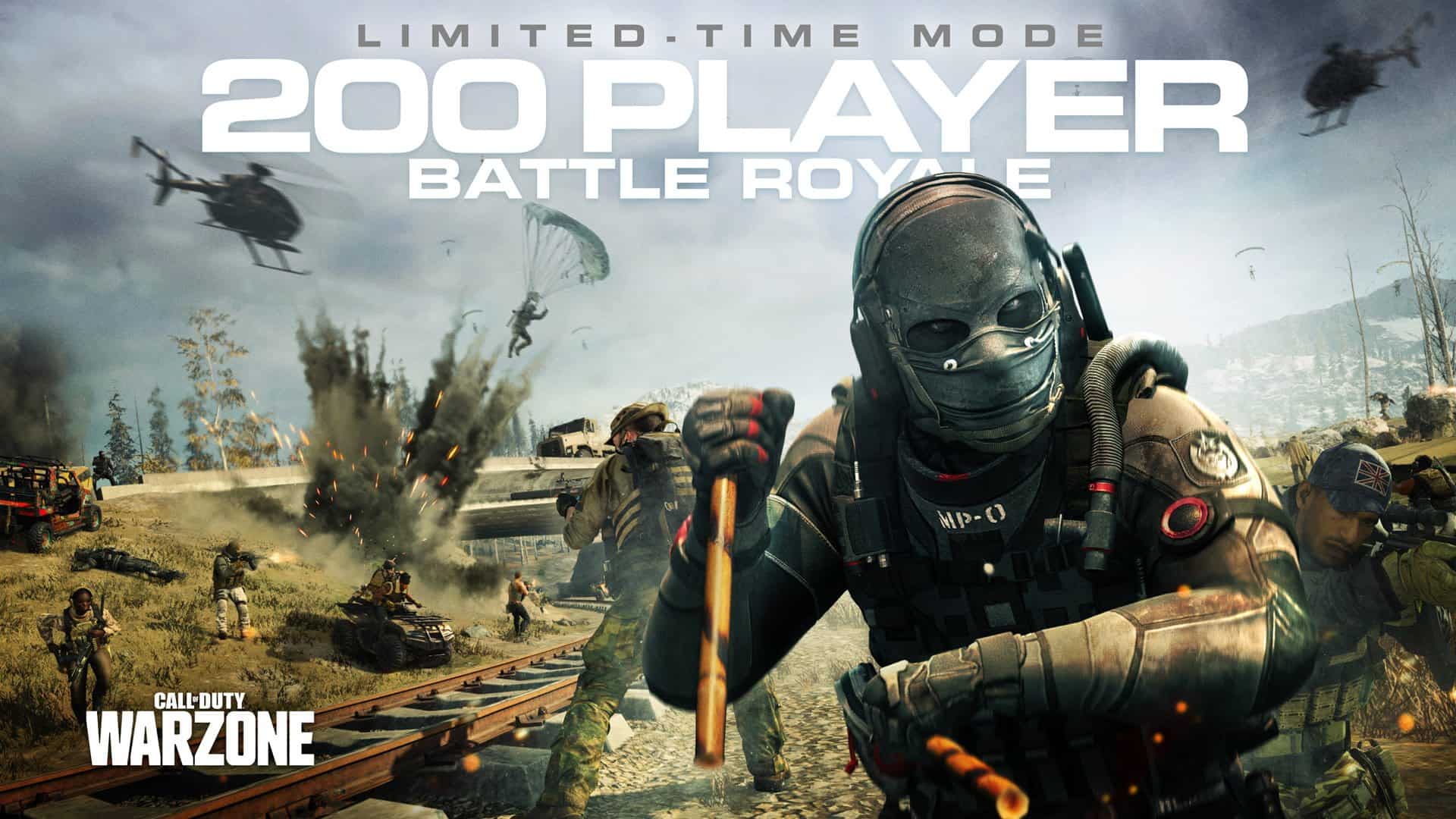 Among the most significant changes in ‘Season Four Reloaded,’ as Activision calls it, is the return of 200-player Warzone matches as a limited-time mode. Fifty squads of four players can jump in simultaneously as they vie for that coveted victory in an ‘even bigger Battle Royale experience.’ There’s no word on how long the 200-player mode will remain in circulation. Once again, it raises the question of why Activision doesn’t implement it permanently, given its popularity among the player base.

Season 4 Reloaded introduces Supply Run Contracts that tasks players with dashing to a Buy Station before a timer runs out. Beat the clock, and they’ll be discounts on Buy Station purchases waiting. The update also includes the Juggernaut Royale mode, whereby an airdropped car package transforms the lucky claimer into a mini-gun toting Juggernaut. Send them to the Gulag to trigger another airdrop and start the cycle of destruction anew.

A high-powered glint-free scope, the Spotter Scope, arrives as well. It allows the user to scan around them and pick off enemies without being detected. Alongside, the update brings in the Rytec AMR, a .50 caliber-chambered semi-automatic anti-material sniper rifle unlockable through an in-game challenge or purchased at the store thanks to the magic of micro-transactions. The sniper rifle is available in Multiplayer, Warzone, and Co-Op. 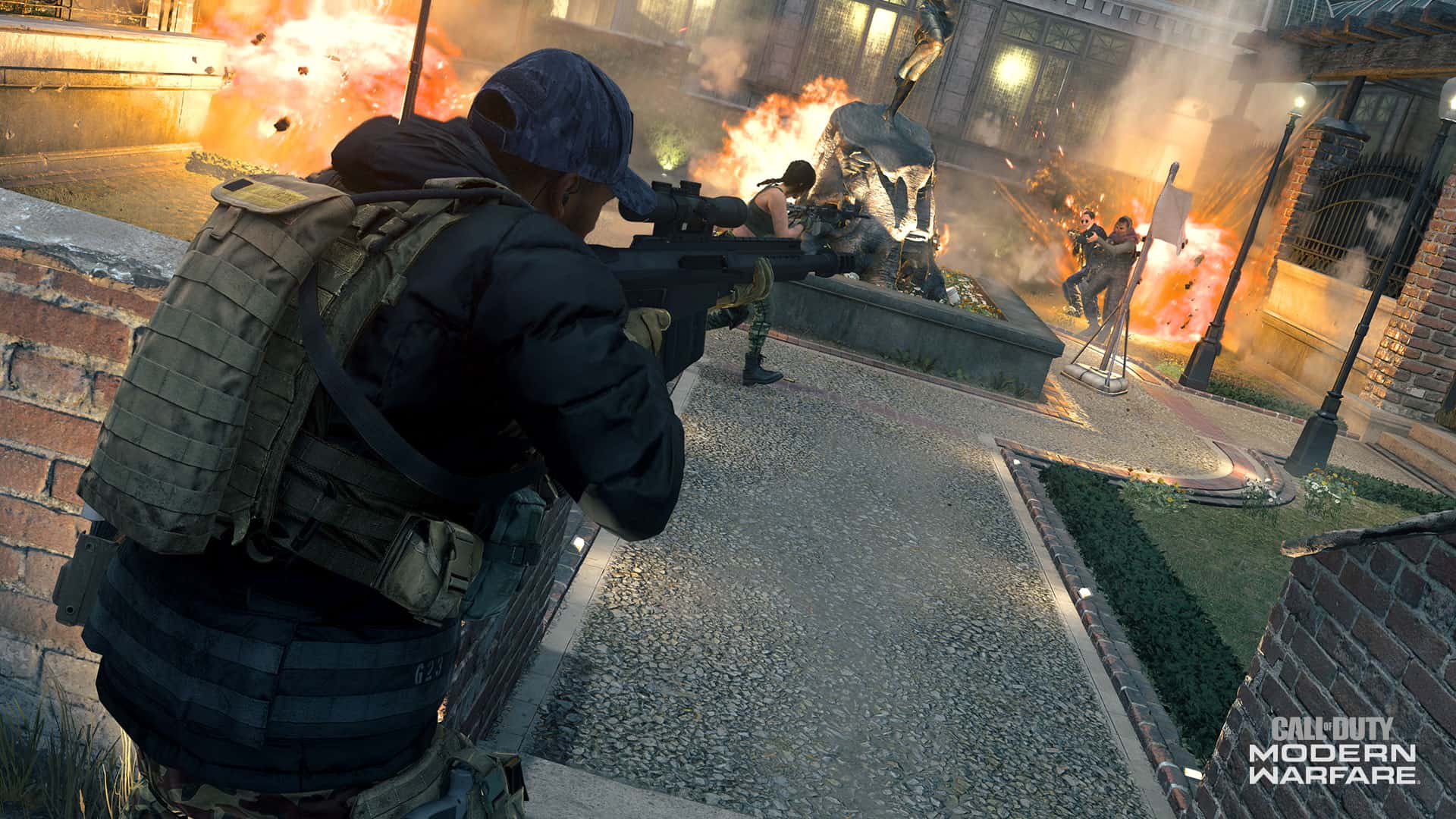 Multiplayer also gets some love with a new map, called Cheshire Park. Here’s the official description:

‘Located in urban London, England, Cheshire Park is a picturesque garden and conservatory where Operators will battle from door to door or through the central flora-filled area​. Take to the townhomes for long sightlines, the stores to capture objectives through intense CQB battles, or take to the side streets to take some shortcuts. If you dare, try to challenge those who may set up shop in second-story windows, phone booths, front yards, or scaffolding.’

There’s also a new Multiplayer mode – Team Defender. It’s a fast-paced objective game mode based on the classic Capture the Flag. Instead of two flags, there’s one only. Capture earns points as does downing the carrier. The team with the most points at the end of the round wins.

As has become all too familiar when it comes to Call of Duty Modern Warfare, the update weighs in at a chunky 22-36 GB. Console players need to factor in a 3.5 GB secondary download. Activision says that once installed, the update will reduce Warzone’s overall footprint.  If you need more hard drive space to install big games like this, head over to our guide to the best SSDs available today. 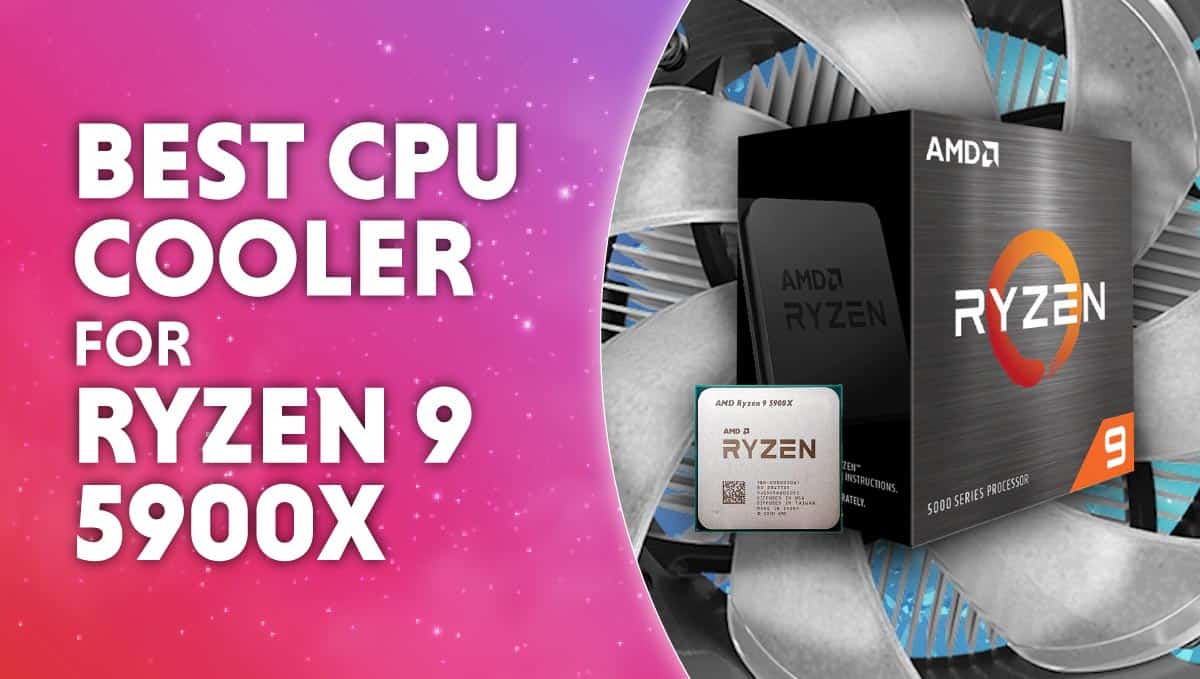 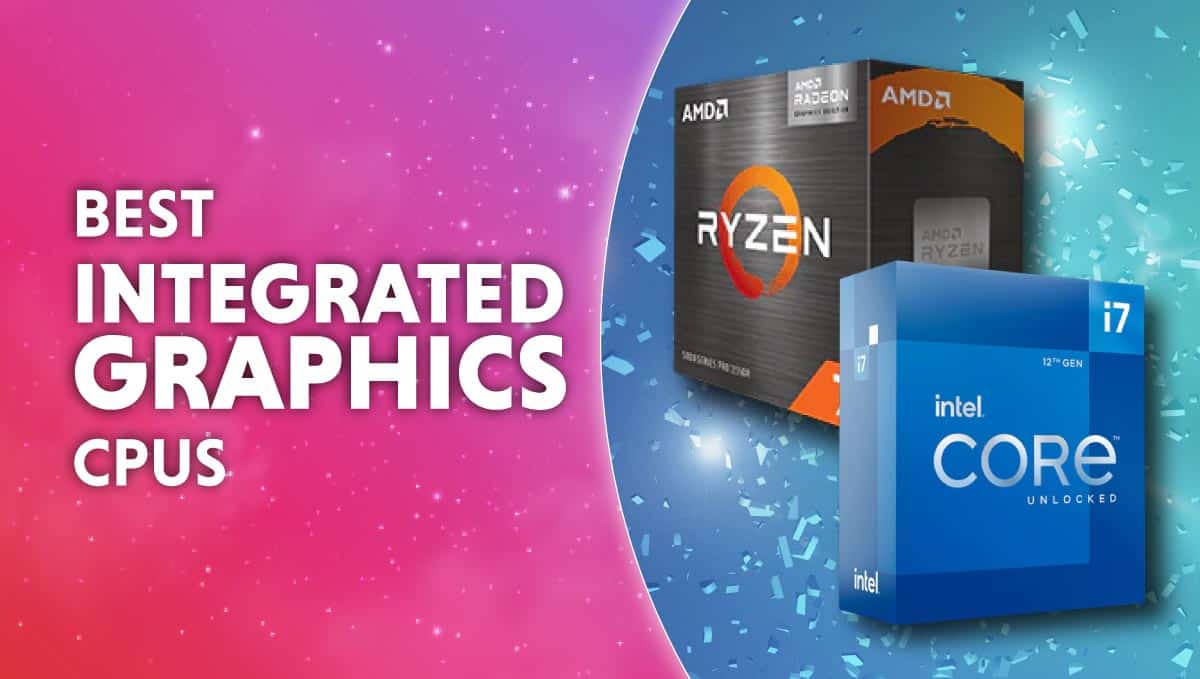 Best CPU with Integrated Graphics in 2023 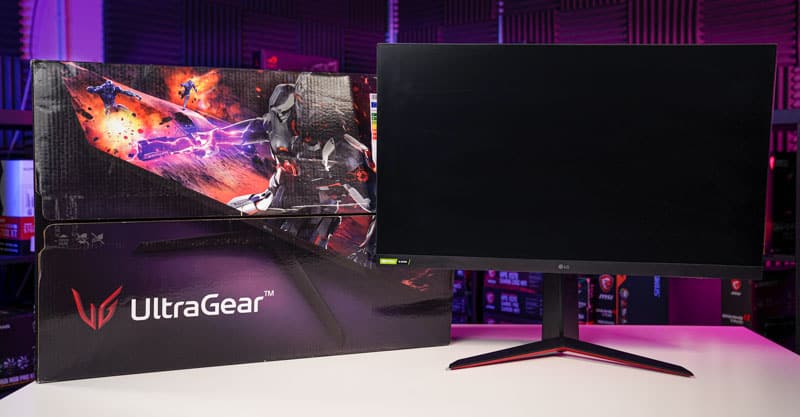 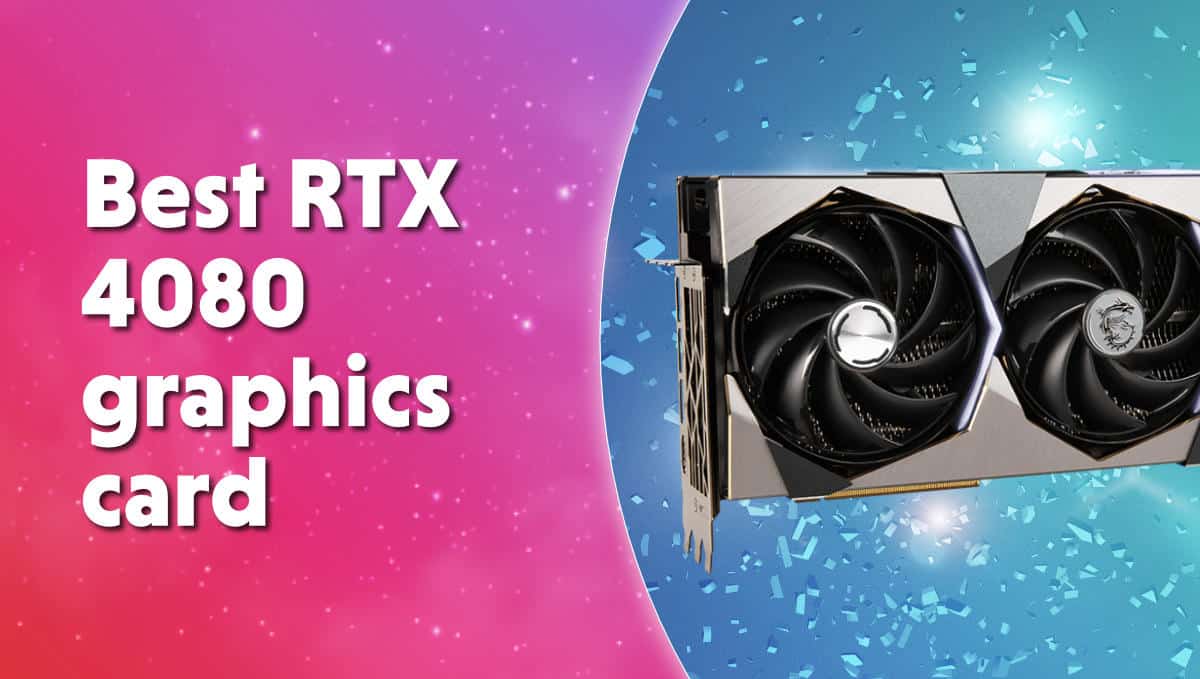