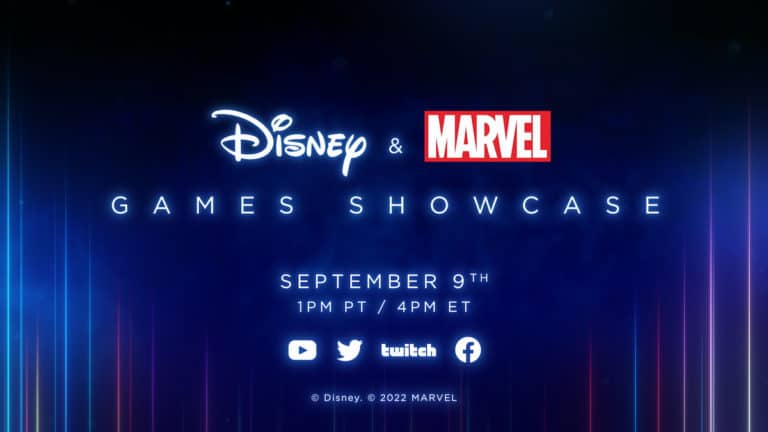 Table of Contents hide
Disney & Marvel Showcase Live Blog
What Can We Expect To See?

We’ll be discussing everything we know, reacting to the brand new reveals, and much more. So join us as we take a look at everything that we know, what we can expect and what we want to see before the show itself.

The showcase is happening at the following times:

There are a few confirmed games for tonight’s showcase, such as:

The latter two are likely either DLC announcements or the announcement that Disney Dreamlight Valley released into early access earlier this week, but they’re still exciting nonetheless. We’re also hoping to see more from Marvel’s Spider-Man 2 and maybe even some gameplay/a new trailer for Star Wars Jedi: Survivor, perhaps with the rumored March 2023 release date. 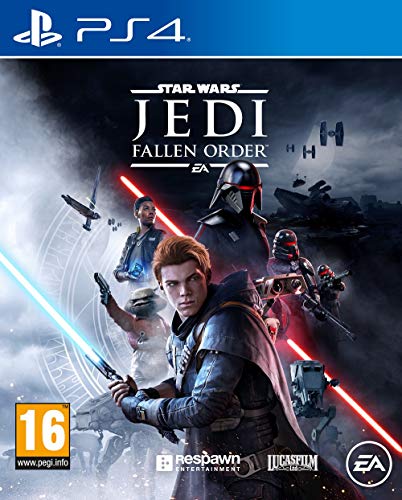 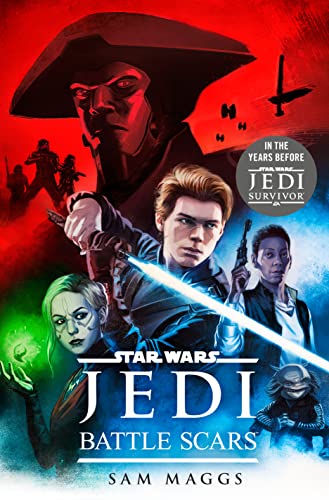 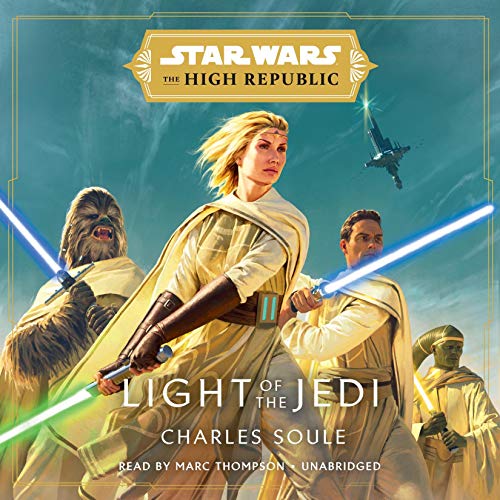 Star Wars: Light of the Jedi: The High Republic
Buy on Amazon
33% 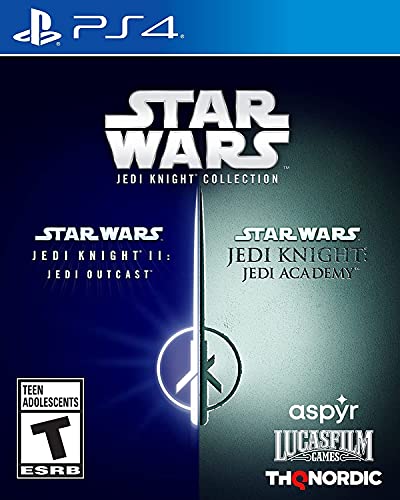 We’re also expecting to see something from Avatar: Frontiers Of Pandora, given the fact that it was featured within a sizzle reel. Even though the game was recently delayed to Fiscal Year 2023, we haven’t yet seen any real gameplay from the title, so some actual gameplay would be greatly appreciated.

Other than that, we don’t particularly know what to expect from the show, given that this is the first showcase from Disney and Marvel. There are no real expectations, so anything at all could happen later tonight.

We’ll have all the information on what exactly is revealed as it happens, so make sure you stay tuned to this web page and keep refreshing! 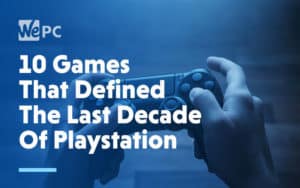 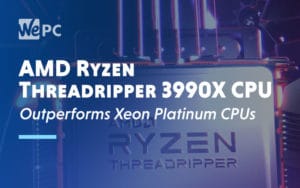