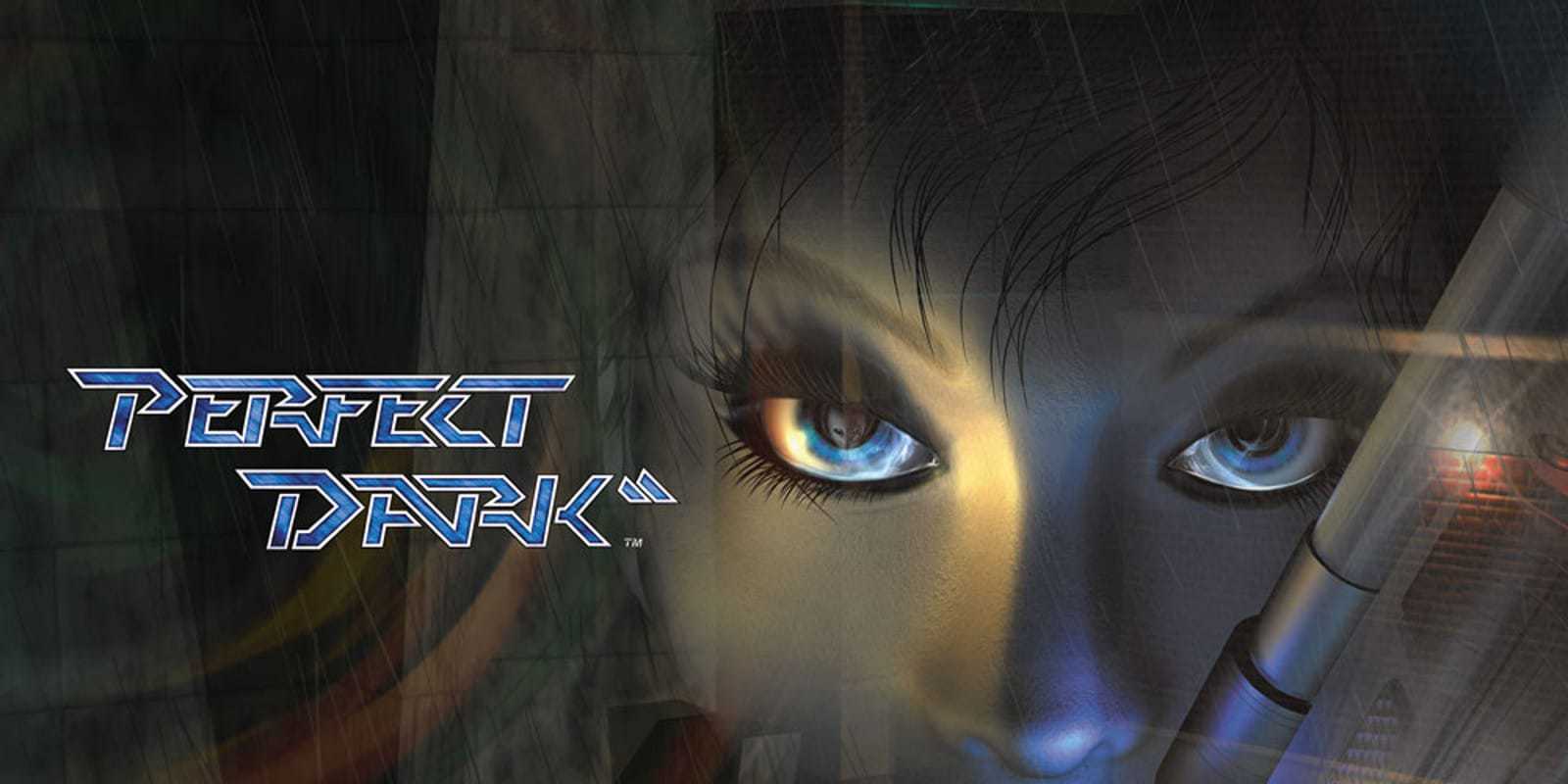 Two Twitter accounts that were recently spotted have got quite a lot of people excited. It was discovered that Microsoft’s two defunct series, Fable and Perfect Dark, appear to have new Twitter accounts.

I’m not sure who discovered the @fable and @PerfectDarkGame placeholders, but a Microsoft Xbox employee is following one, and the other is registered to a Microsoft email address 👀 pic.twitter.com/MagqUbPiZf

One of the accounts was first registered in March and the other in June. The accounts had one follower, a Microsoft employee which many saw as confirmation that Microsoft was behind the new accounts.

Another clue people have picked up is the fact that Microsoft hinted something at E3 2019. The head of Microsoft Game Studios, Matt Booty suggested that there was news they were holding back for 2020. “I’m excited for the things waiting in the wings. We have a lot of stuff we did not show.” No Fable announcement was made but that didn’t stop people from hoping.

As you can imagine, fans of the series jumped on these clues and were expecting both series to be revived.

The Fable series is no stranger to rumors. Playground Games has been rumored to be working on a new Fable game for the past few years. This is after Fable’s original studio, Lionhead, stopped operating.

Perfect Dark on the other hand has never been on PC before, so it’d be interesting to see if we ever get a PC version. At the moment, little information or rumors have come out regarding this FPS series. That is until the new Twitter account cropped up.

Just “Standard Practice” After All?

Those getting their hopes up may be disappointed. Xbox Games Marketing manager, Aaron Greenberg addressed the rumors directly and said: “These accounts have been inactive for years, it’s standard practice to secure social handles for our IP.” So, it looks we may have got our hopes up way too soon.

I know everyone is hungry for news, but sorry to get your hopes up. These accounts have been inactive for years, it’s standard practice to secure social handles for our IP.

That being said, the fact that these Twitter accounts appear to have been registered in 2020 does suggest there’s a little more to the story than meets the eye.

Another thing we’re wondering about is the recent tweet from the owner of the @PerfectDarkGame Twitter account. “Joanna Dark” tweeted to confirm that it was just a fan account after all which seems to contradict what Greenberg said.

Conspiracy theorists in the gaming world are not entirely convinced either way. Are they official Microsoft placeholders or fan accounts? Or is this all a ruse?

What do you think of the rumors? Do you believe that they’re old placeholder accounts or that there’s a series revival on the cards? We’d love to hear your thoughts in the comments section.