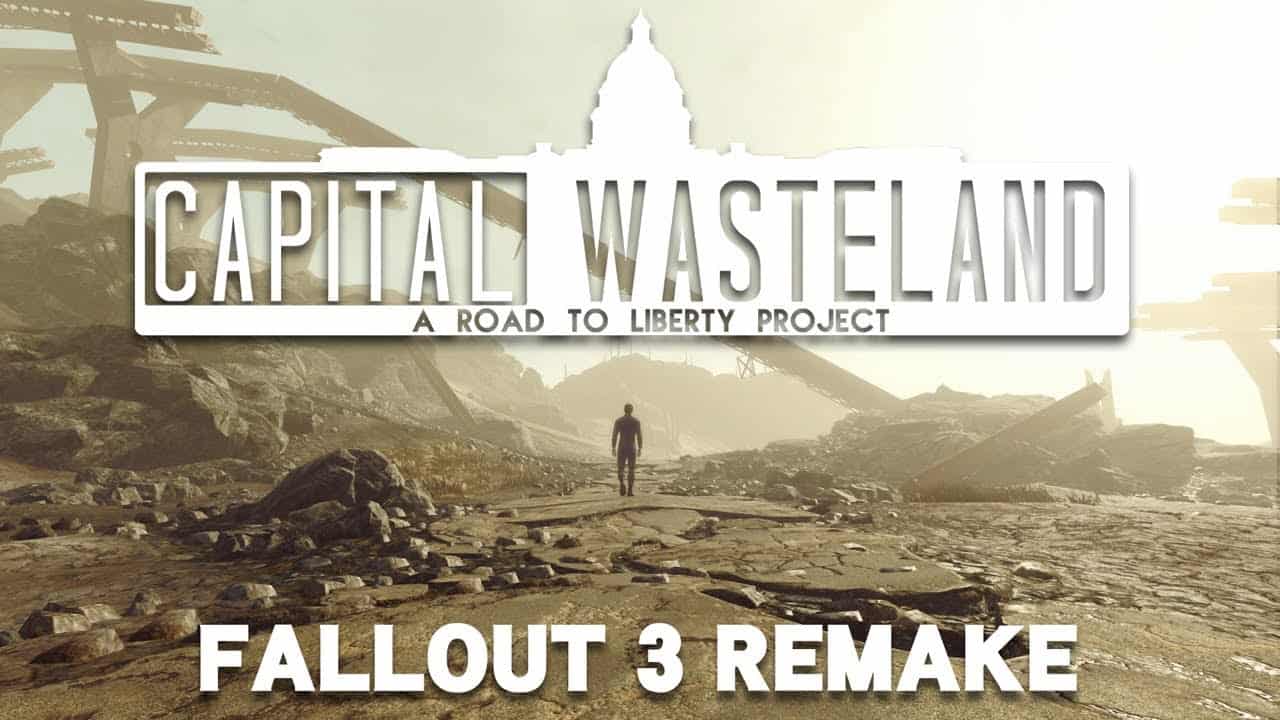 Fallout 4: The Capital Wasteland is a huge modding project which aims to recreate Fallout 3 within the Fallout 4 engine.

Last month, we saw a brand new trailer which gave us some idea of what to expect. Today, we’ve got the chance to have a look at some of the actual gameplay. The modders have released a 12-minute long video which gives us more of an insight into how the mod will look.

You can see the full 12-minute trailer below:

To go alongside this new gameplay trailer, the modders have also answered some FAQs on their website which give us some more information.

When Will Fallout 4: The Capital Wasteland Be Released?

As this is a recreation project, there’s no current release date available. The gameplay trailer release is a promising update though. With the modders currently developing this game in their spare time on a volunteer basis, we don’t know when we’re likely to see it in the flesh.

“This is a huge project where many of the members and contributors only work when they have free time outside of their daily lives,” one of the modders said.

What Will Fallout 4: The Capital Wasteland Include?

Within the FAQs, the modders share some more information on their goals and plans for the future. “Our primary focus is on finishing the base game with Broken Steel’s Ending, so excluding extra content from the GOTY edition we will be remaking everything within our power from weapons, armor, NPCs, quests, and locations.”

It also looks like if any DLC is added, it will only be “DLC-specific locations that appear within the Capital Wasteland Worldspace”. However, they have not yet decided whether they’ll be working on DLCs yet for certain. “As for cut content it will be situational on whether or not we feel it will add to the world we’re creating, but it isn’t something we’re focusing on.”

When asked about the green filter we’re all familiar with in Fallout 3, the modders cleared that up too.

“The infamous ‘green filter’ from Fallout 3 is very integral to the overall look and feel of the Capital Wasteland- but no, we aren’t going to have a green filter applied to the game the way the original did. We are, however, experimenting with the newest weather options in Fallout 4’s CK to establish the same grimy and oppressive tone as the original without sacrificing the naturally beautiful look that Fallout 4 is capable of.”

Another FAQ addressed whether settlements will be included in the mod. “The original Fallout 3 was not created with settlements in mind and a lot of things would have to be reworked to accurately shove that feature in. However, there should be no reason mods that allow you to establish settlements anywhere you want shouldn’t work with The Capital Wasteland.”

There are a few more FAQs on their website where you’ll also be able to keep up with any announcements. When we hear more, we’ll also be keeping you updated. Be sure to keep checking back for all the latest news.

What do you think of the new gameplay trailer? Will you be trying out this new mod? Let us know in the comments below.