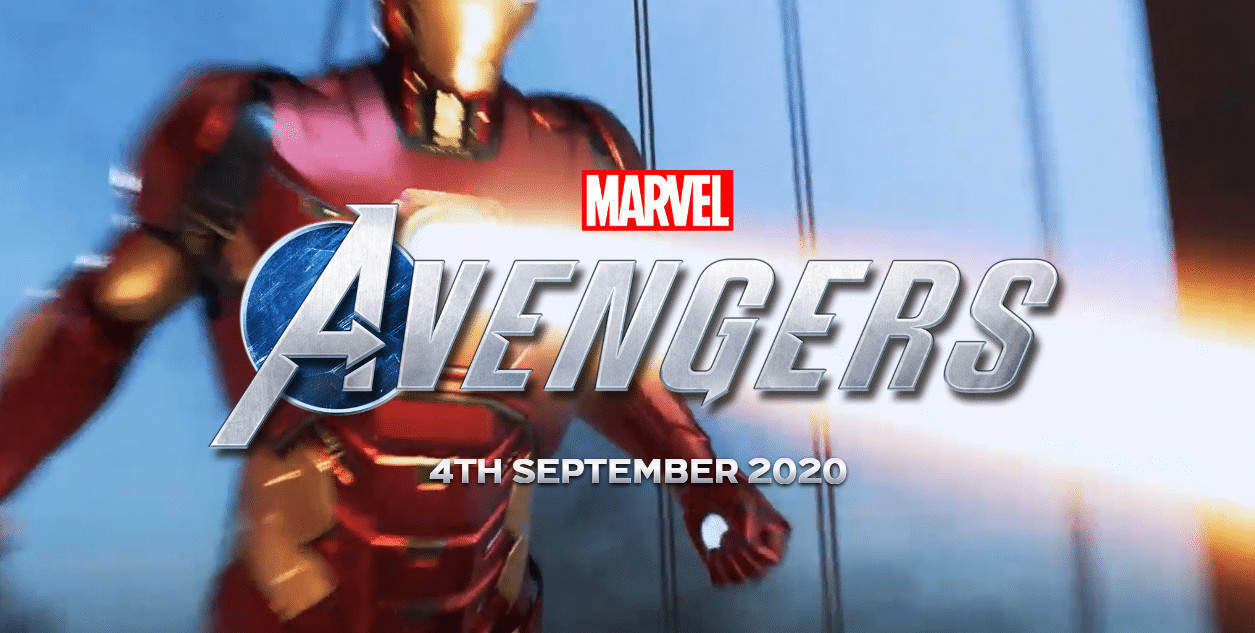 We’ve had a few glimpses of the upcoming “Marvel’s Avengers”, Square-Enix just gave us the first proper deep dive into this new game. They say that they’re taking inspiration from the comics and the movies, but to me, it still looks fairly uninspired.

There was a dense 25-minute live stream that showed off a bunch of new aspects of this upcoming game, although the most significant parts have been chopped up into shorter trailers, and we recommend saving your time by just watching these.

Hard to pin down exactly what it is that’s throwing me off with the tone and style of this game. Could perhaps be that they’ve attempted to ape the Marvel Cinematic Universe look and feel, whilst very clearly not using the likenesses of any of those actors, instead opting for likenesses that look similar to but legally distinct from Robert Downey Jr, Chris Hemsworth, and associates. They’ve also, at least from what has been shown in the trailer, not really nailed the MCU tone, with snappy dialogue and subtle humor weaved into the high stakes tension. When these cinematic depictions of these characters are so iconic and beloved, I think doing a cover version of them was really the wrong choice. They could have made this game actually a part of the MCU, with the same actors appearing in the game. Or they could have gone in a wildly different direction, with an exaggerated comic book art-style, depictions of these characters that don’t at all mimic the movie versions. They could have mixed up the cast to get more Avengers we’ve not seen on screen before involved. For the most part, they’ve not decided to do that. Kamala Khan is the exception, and she’s certainly a welcome addition to the team.

Design-wise, I think the challenge of creating game systems that support the full cast of Avengers character attributes would indeed be a challenge. In games from the 90s, you just had them all walk from left to right punching baddies, but players reasonably expect something more from this kind of game in 2020. If I’m playing as Hulk, I want to be able to run up buildings, smash through walls, throw huge objects at enemies, etc. If I’m Thor, I want to be able to fly around environments with ease, chuck my hammer at enemies in creative ways, and summon lightning at my command. There’s naturally some crossover between different Avengers, but they do all have, to some extent, different abilities and move sets, that you’re going to want to see recreated in-game. Maybe it will feel better once I get my hands on it, but from the footage released here, it feels like you could pick any one of these Avengers and design a game with deep gameplay systems built around their abilities, instead here we’re getting many different playable characters, with limited variation between them.

It is a little tricky to tell just how scripted these “Hero Missions” are. The trailer doesn’t give us any hint of player agency. With lots of short sections strung together by cutscenes, it’s not clear to what extent this is a skill-based game versus a shallow button masher with more emphasis on presentation than deep interactions.

I also think it doesn’t help that they spent a huge chunk of the live stream talking about the different perks and skins you can purchase with real-world money. I don’t want to hear about paying to unlock an iconic suit before I’ve seen Hulk level a building. Especially as we’re seeing EA respond to the backlash against aggressive microtransactions in their Star Wars games by simply removing them. If it’s good enough for Star Wars to just exist as standalone games, why is Avengers being promoted as a platform for ongoing spending?

Overall, I’m still far from convinced that this game is going to deliver what players want. It could be that most of my issues are with how the game is being presented, rather than the game itself, and perhaps the actual game will be brilliant. It’s hard to feel particularly interested in the overarching progression systems and broader structure when they’ve not yet sold me on the moment to moment action or the story and characters they’ve set up. It feels like it shouldn’t be that hard to make a game spinning off from the literally dominant cultural medium of our era.

We’ve had game adaptations of characters like Batman and Spider-Man that have felt like both new takes on the character, and fun games that are built around the characters’ abilities. Is hoping for the same from The Avengers a futile dream? We’ll reserve judgment, but we’re not convinced so far. We’ll keep an open mind, but we think this game still has somewhat of an uphill battle to win us over as it approaches it’s September 4th.