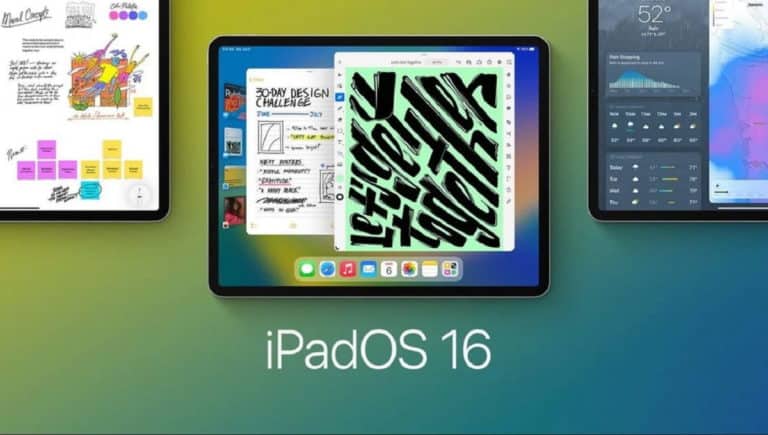 The iPadOS 16 release date is today! The new iPadOS 16 release (that is for the full, stable version of iPadOS16 i.e. not the recent iPadOS 16.1 beta) will be going live any time over the next few hours. Read below for all the details you need to know.

The 10th generation iPad 2022 and iPad Pro 2022 have just been launched, but what about the latest version of the operating system to go with them? It’s been confirmed by Apple, following the release of the new devices, that the iPadOS release date will be Monday, October 24th, so we don’t have long to wait!

By the time the stable version of iPadOS16 is released, it will actually probably be the next iPadOS 16.1 update that you end up downloading to your device, which Apple themselves has told us. Read on for more info!

CHECK OUT THESE APPLE AMAZON DEALS:

Ahead of the new product reveals, we’ve seen some great deals on Amazon appear for many of the previous-gen products.

The latest iPadOS 16 release will come with new functionality, but not all of these features will be available on every model of iPad, some of them being restricted to the newer devices, including the iPad Air 2022 version, and soon-to-be-released 10th gen iPad and iPad Pro 2022.

See the below video from the boys at 9to5Mac for a full rundown on all the new iPadOS 16 release date features to expect.

What’s in the latest iPadOS 15.7 update?

You can read more about these changes in the iPadOS 15.7 release notes.

Which iPads will have iPad iOS 16?

Why was iPadOS 16 delayed?

Despite releasing iOS 16 on September 12th (for iPhones and the like), Apple has had to delay the launch of IPadOS16 due to bugs with the new Stage Manager multitasking feature (available on M-chip-powered iPads). This was confirmed by Apple in a statement given to TechCrunch back on the 23rd of August 2022, so we’ve known about it for a few weeks now.

The delay is expected to be for around a month following the iOS 16 release date i.e. sometime in October.

When is the iPadOS 16 release date?

The exact iPadOS 16 release date has been confirmed as the 24th of October 2022. Although we though this would be the same day that the 10th generation iPad 2022 and 4th generation iPad Pro 2022 were launched to the public, it appears Apple decided to delay it by an additional 6 days.

As Apple told TechCrunch back in August, the version of iPadOS 16 that people will get their hands on first will be iPadOS 16.1 by the time it launches:

This is an especially big year for iPadOS. As its own platform with features specifically designed for iPad, we have the flexibility to deliver iPadOS on its own schedule. This Fall, iPadOS will ship after iOS, as version 16.1 in a free software update.

The iPadOS 16.1 beta release date was actually back on August 23rd, 2022 so you can now test it out, before the final version of iPadOS 16 is even released, which is a relatively unusual development!

As per usual though, make sure you back up your phone before downloading and installing any Beta OS, as these are inherently unstable and may lead to data loss on your device.

The iPadOS 16.1 Beta has been available for some time, but the release on the 24th is for the stable version.

iPadOS 16 was delayed from its expected release date whilst Apple ironed out some bugs.

This means that the stable version of iPadOS 16 that people will be getting will actually be iPadOS 16.1.

What’s the difference between iPadOS 16 vs iPadOS 16.1?

iPad 16.1 is essentially the same as iPad 16 in terms of its primary features, it’s just a more developed version of the operating system, with fewer bugs and some tweeks over the first iteration of the OS. We can probably expect to see iPadOS 16.2 before the end of the year.

We hope this page has told you everything you need to know about the iPadOS 16 release date. Stay locked onto WePC for all the latest news on Apple product launches and updates. 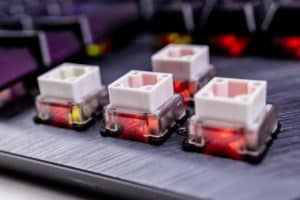 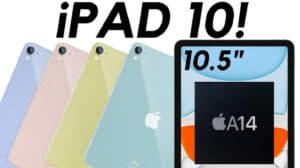 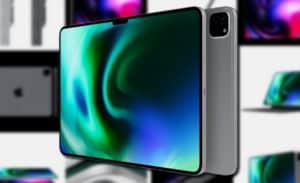 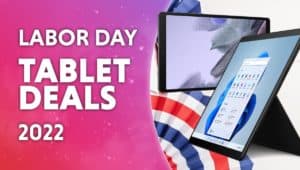