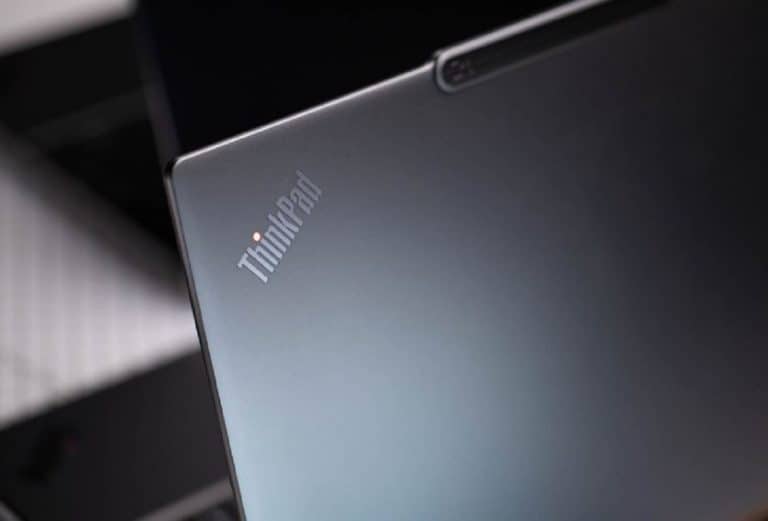 The official launch of the AMD Ryzen PRO 6000 series of APUs has just been announced, along with the list of the SKUs within the series, however, there’s one unique processor that will be limited to Lenovo ThinkPad Z laptops: the Ryzen 7 PRO 6860Z. Apparently, the Ryzen 7 6860Z has been designed through a collaborative effort between AMD and Lenovo (the two companies having previously worked together on the development of the Threadripper Pro). Read below for all the latest info.

Like the rest of the Ryzen PRO 6000 series, the 6860Z APU will have all the latest support for business-focused security features, such as Microsoft Pluton Security, AMD Memory Guard, and AMD Shadow Stack.

Extended battery life: Improvements in efficiency thanks to the new architecture result in superb battery life increases, up to a potential 29 hours according to AMD & Lenovo, though we’ll have to wait for testing to see if this holds up.

Fanless design: Contributing to the slender ergonomics of the ThinkPad Z13s is the lack of a fan cooling system. This also means that the machine is almost completely silent, making it ideal for any kind of quiet working environment, or use in a public space.

Camera & connectivity: The ultra-fast 5G support will mean greater connectivity, upload and download speeds whilst on the move, and the improved camera now has a 5-megapixel sensor with InfraRed technology.

We will be updating this page as new details of the AMD Ryzen 7 PRO 6860Z emerge. Stay tuned for all the latest news on the Ryzen 6000 series and Lenovo laptop news.