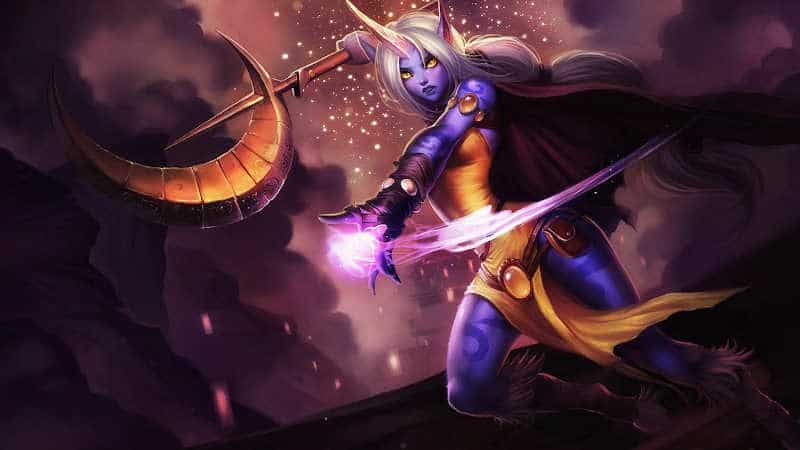 League of Legends’ playoffs season is nearly over. As the various regions worldwide send their best teams to the upcoming Worlds 2021 event, Riot Games are hard at work making one of the biggest patches of the year, the 11.18 patch. Riot is considering the 11.18 patch notes the first act in its preparation for the Worlds 2021 event, detailing key buffs, system changes and nerfs to make the yearly event feel fresh and exciting.

The official notes for the 11.18 patch are not yet released. At the time of writing, we merely have an official preview of what to expect, with some context explaining the most unexpected changes coming to the game.

Reminder: this is effectively part 1 of our Worlds patches (11.19 will finish it off). Also, just for Worlds, we didn't limit the patch by requiring matching buffs with nerfs 1 for 1. pic.twitter.com/lexuNNK4vc

The most notable system buff is the mastery rune, Predator. The 2021 Spring Season was dominated by the go-fast champions like Udyr and Hecarim, but that was more to do with their speed and mythic items. With the fall of the Mythic and those two champions, Riot want to put the balance back into the Rune that should make going fast at the enemy possible, Predator. The bonus speed you get from pooping Predator is increased to 60%, up from 45%. Could we see the mast moving gankers come back into the meta? Only time will tell.

Riot Games are nerfing some of the most meta dominant picks as we prepare for the Worlds 2021 Championship. In the botlane, Ashe, Aphelios and Kalista getting toned down. Based on the PTR, it looks like Aphelios is getting reduced base attack damage with lower attack speed gain per level. Meanwhile, Ashe’s poke W cooldown is longer at lower levels, and Kalista’s knock up from her ultimate is slightly shorter. Varus hasn’t escaped the nerf hammer either, as he has slightly lower base AD – take that LPL.

These are not the only major nerfs, with Thresh once again targeted for another nerf. His movement speed is five units slower. However, his flay now does slightly more damage reinforcing flay damage rather than his kits CC.

Over on the top side of the map, Jayce, Lee SIn and Renekton are getting tuned. It is nothing too crazy, but the poke master, Jayce has two less base attack damage, while  Renekton’s enhanced stun is down to a 1 second from 1.5. Both of these early game kings are now out on the meta streets. Lee Sin is locked in for some nerfs, but nothing is available on the PTR or through official patch notes.

The botlane remains a big focus reading into worlds with a few more ADC changes. The likes of Draven, Twitch, and Mis Fortune are getting some buffs. Twitch’s bonus AD during his Spray and Pray will have ten bonus AD at all levels, which is a nice change for shredding down the beefcakes running around the top and jungle meta. The same applies to Miss Fortune, whose ultimate now has more waves per rank of her ultimate. Will they make an appearance at Worlds; unlikely, but we will likely see them become more viable in Ranked and Unranked queues.

One of the craziest changes coming in the 11.18 patch is the healing changes to Soraka and Dr Mundo. Soraka’s ultimate, Wish is getting its healing reduced, however, the ultimate now removes grievous wounds before applying the heal. Your ally will greatly appreciate the healing in those moments as it can create more healing in grievous situations.  Dr Mundo is getting a similar treatment, with his ultimate healing much more efficiently over ten seconds at level 11 and 16. The idea behind the changes is to reflect their entire dependence on healing, making Grievous Wounds less punishing for them.

Some meta picks have fallen out of favour, but Riot wants them back in the spotlight. The best example is Gangplank, who is getting a buff. We are not quite sure what that is just yet. Whatever it is, they need to be careful, as Gangplank is a pick some toplaners can already use efficiently. Riot already said they want meta diversity at Worlds and not extremely high pick and ban cases once again.

When we know more about the LoL 11.18 Patch notes, we will update the article. Riot are expecting the 11.18 patch to release on September 9.